WOLF SPORTS ALERT There may be temporary login issues due to site maintenance. Thank you for your patience!
Home / frontfantasy / 2019 Team Fantasy Preview: Baltimore Ravens 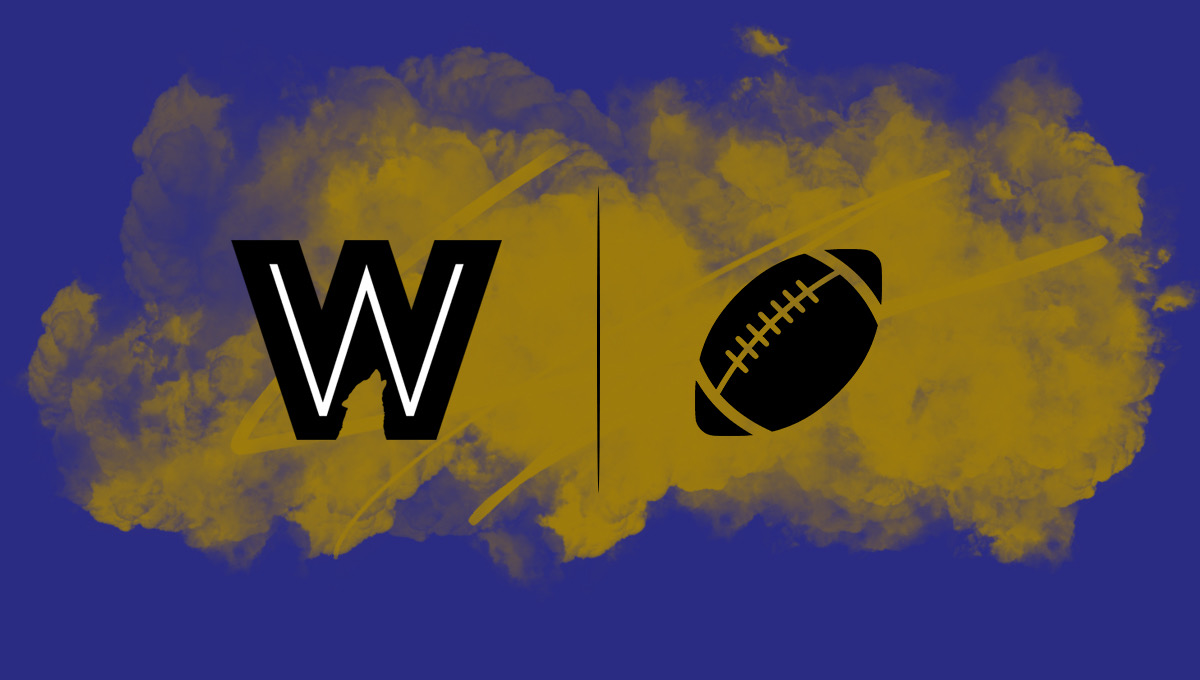 QB Lamar Jackson: We didn’t see monster upside from Jackson when he took over for Joe Flacco as Baltimore’s starting quarterback last season, but he quickly established himself as a high-floor QB1/QB2 with at least 15.9 fantasy points in all seven of his starts. Jackson should be more comfortable throwing the ball in Year 2, but might defensive coordinators have a plan to stop the dynamic quarterback? Perhaps, but Jackson can be optimistically viewed as a high-end QB2 that will be a solid QB1 if the passing game clicks.

RB Mark Ingram: Ingram has been one of the most consistent running backs in football over the past five years with exactly 6,000 total yards and 44 total touchdowns, but this will be the first season away from Sean Payton’s offense. Of course, the Ravens are going to be centered around the running game like the Saints never were, but Ingram doesn’t project to have a featured role with Justice Hill and Gus Edwards also in the fold, and he’ll turn 30 in December. The veteran should be a quality low-end RB2/FLEX rather than the RB1/RB2 he was at times in New Orleans.

RB Justice Hill: People that didn’t watch Hill in college might be hesitant about his fit in Baltimore’s offense, but the Oklahoma State product is a very decisive runner that can make defenders miss in close quarters. So, while the Ravens will likely use multiple tight ends rather than multiple running backs for the most part, Hill’s skillset could allow him to be on the field with Mark Ingram for triple option plays. If that’s the case, Hill should have the ideal combination of standalone value and handcuff upside to be worth rostering in all formats.

RB Gus Edwards: The Ravens are highly unlikely to simply push Edwards aside after he rushed 137 times for 718 yards (5.2 YPC) and two touchdowns as an undrafted rookie, but he is looking like the team’s No. 3 back right now. Especially in PPR leagues, fantasy owners probably shouldn’t rely on the volume of the throwback, ground-and-pound offense somehow keeping three runners afloat as realistic options.

WR Marquise Brown: Baltimore took Brown in the first round of the 2019 NFL Draft despite a Lisfranc foot injury that could keep him out into training camp, but when he gets on the field, “Hollywood” should immediately be one of the league’s top big-play threats. Brown doesn’t project to be viewed as anything more than a boom-or-bust WR4 in an inconsistent passing attack, though, and seeing action from the slot would probably be best for the rookie’s fantasy value in 2019.

WR Willie Snead: In seven games with Lamar Jackson under center last season, Snead caught just 17 passes for 203 scoreless yards (compared to a 45/448/1 line with Joe Flacco starting), and over that stretch, the slot receiver had three games with at least five receptions and 50 yards, but four games with one or zero receptions—showing the up-and-down nature of the Baltimore pass catchers. You’ll probably want to look elsewhere until Jackson proves he can consistently threaten defenses through the air.

WR Miles Boykin: Boykin dominated the NFL Combine with a 4.42 40-yard dash and 43.5-inch vertical jump at six-foot-four, 220 pounds, but he has to put everything together to be a Day 1 contributor. At Notre Dame, the top-notch athletic ability didn’t really show on tape, so fantasy owners should view Boykin as a dynasty league investment. His best chance at a 2019 impact would likely come by scoring in the red zone.

WR Chris Moore: Moore has been a guy that seems to flash some talent when he’s on the field, but even if he wins the No. 3 receiver job, the Ravens probably won’t be able to have more than a couple fantasy relevant receiving options—and even that might be a stretch. The 26-year-old is only worth monitoring if he shows a really strong connection with Jackson in camp or a string of injuries hit.

TE Mark Andrews: He may be the safest bet to provide redraft value in 2019, but while Andrews was on pace for a 30/704/2 line with Jackson under center, his yards per receptions (23.7) and yards per target (17.1) are simply unsustainable. Overall, Andrews is a talented player that should make real-life strides with a full offseason to build chemistry with his quarterback, but fantasy owners may be able to go with more proven TE2 options in a better situation like Greg Olsen or Jordan Reed.

TE Hayden Hurst: The Ravens will use multiple tight ends this season, but again, it’s just really difficult seeing anyone besides Lamar Jackson, Mark Ingram, and Justice Hill becoming a reliable fantasy option. Hurst has the all-around skillset to be a factor, but he looks safely behind fellow second-year player Mark Andrews despite the draft capital invested in him as a 2018 first-rounder,

TE Nick Boyle: Boyle—who hasn’t caught a touchdown through four NFL seasons—being signed to a three-year, $18-million extension this offseason shows the kind of offense Baltimore will have, and the former fifth-round pick deserves mention simply because he will be the starter with a substantial run-blocking role. That said, fantasy owners should be looking elsewhere.

Jackson is basically a stone-cold lock to finish as a top-20 option if he stays healthy, so the ADP is difficult to fathom for a guy with 250-carry upside at the quarterback position. Last year’s seven starts in which he averaged 18.6 fantasy points per game would have made Jackson the QB10 on the season, and the Ravens will have had an entire offseason to cater the offense around him.

As stated, Mark Ingram will turn 30 at the end of the year, so Hill may be a change-of-pace option in 2019 before potentially taking over the backfield in 2020. Now is probably the time to acquire Hill before more casual owners get to see his explosive skillset in action during the preseason.

We know Baltimore will run, run, and run some more this season, so double-digit touches right out of the gate is realistic for the rookie back, who can handle a heavy workload if needed. Even if Ingram stays healthy, Hill’s combination of speed and toughness could allow him to outscore the veteran on fewer opportunities, so eventually getting in the 12-15 touch range would make Hill a strong RB2/FLEX.