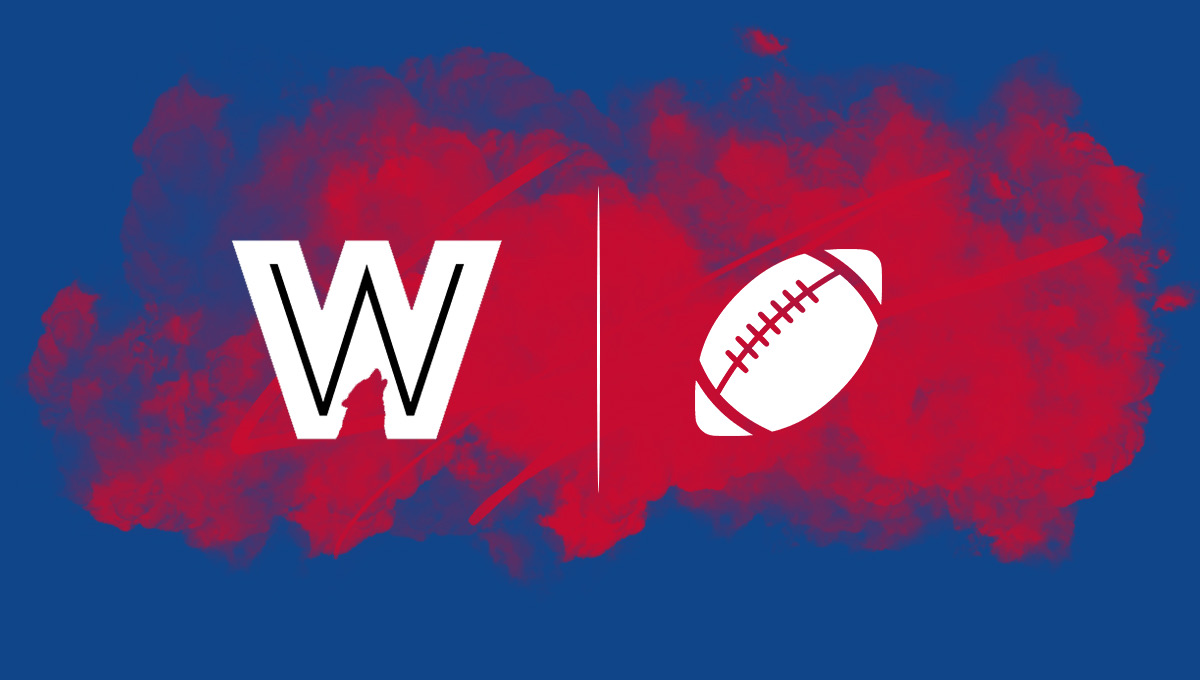 QB Josh Allen: Despite having undrafted rookie Robert Foster, then 23-year-old Zay Jones, and a declining Kelvin Benjamin as his top three receivers down the stretch last season, Allen averaged 24.21 fantasy points over his final six games, which would have made him the QB2 on the year. Buffalo doesn’t suddenly have an elite group of weapons, but John Brown and Cole Beasley were good additions to start alongside Foster, and Allen should continue to have Cam Newton-like upside on the ground as a weekly threat for multiple scores. If the passing attack looks good in preseason action, Allen will have a legitimate case to be drafted in QB1 range.

RB LeSean McCoy: He’s been talking like a guy that will definitely be around, but is McCoy even a lock to be on the roster this fall? The Bills have insisted he will, but they could be posturing for a potential trade, as there are four capable backs on the depth chart—and none of them are likely to provide special teams value. The best-cast scenario for McCoy would probably be a trade, because even if he’s on the roster and named the starter, there’s a chance he eventually becomes a healthy inactive. As things currently stand, fantasy owners shouldn’t reach for the name as a top-40 option at the position.

RB Frank Gore: Gore worked as the lead runner in his lone season with the Dolphins, and even entering his age-36 campaign, it wouldn’t be a surprise to see him once again be the No. 1 backfield option—this time in Buffalo. He didn’t find the end zone on the ground for Miami, but Gore averaged 4.6 yards per carry on 156 attempts, and he’s the perfect fit on a run-heavy offense that beefed up the offensive line with some bullies. Don’t be surprised if the veteran provides FLEX value in 2019.

RB Devin Singletary: Most believe that Singletary is the biggest threat to LeSean McCoy’s workload, but there are concerns about the third-round pick’s ability to be an immediate contributor based on sub-par testing numbers across the board to go along with below-average size at five-foot-seven. There is certainly a chance he earns a significant role, but it might be more likely that Singletary is the No. 3 back than the starter this season.

RB T.J. Yeldon: It was a bit surprising when Yeldon signed with the Bills in free agency, but he must have liked what he heard about competing for playing time on Sean McDermott’s squad. While the former second-round pick was never featured in Jacksonville, he totaled a solid 3,174 yards in four seasons, and he is still just 25. If there’s a No. 4 back in the NFL that could climb this summer, Yeldon is probably the guy.

WR John Brown: His production fell off a cliff when Lamar Jackson took over for Joe Flacco, but Brown had a 42/715/5 line in Baltimore last season, and his 17.0 yards per reception tied Tyreek Hill for fourth in the league behind DeSean Jackson (18.9), Josh Gordon (18.0), and Mike Evans (17.7). There will be a definite boom-or-bust factor for “Smokey”, but he’s a recommended late-round target considering Buffalo’s early-season schedule (@ NYJ, @ NYG, v CIN).

WR Robert Foster: Had he caught enough passes to qualify, Foster’s 20.0 yards per reception last season would have led the league, and the connection he showed with Josh Allen should have investors excited in 2019. Over Allen’s final six starts, Foster had a season-long pace of 59 receptions for 1,083 yards and eight touchdowns, and his catch rate was an impressive 71.0% despite a downfield, outside-the-numbers play style. John Brown may take some looks away, but he might also open things up even more for the Alabama product.

WR Cole Beasley: Beasley should step right in as Josh Allen’s security blanket out of the slot, but the 30-year-old projects to be a better real-life contributor than fantasy option with a low-upside role on a run-first offense. The former Cowboy did have a 75-catch season in 2016 and caught 65 passes last year, though, so those playing in full-PPR leagues might be able to give him a look as an end-of-bench option.

WR Zay Jones: While all three starting receiver spots could theoretically be up for grabs, Jones’ best fit is in the slot, so it’s difficult to imagine him having a featured role without an injury to Brown, Foster, or Beasley. Fantasy owners that don’t want to give up on the 2017 second-round pick can look towards his seven touchdowns last year, but Jones looks like nothing more than a dynasty hold at this point.

TE Dawson Knox: The depth chart at tight end looks weak for the Bills, so Knox—despite never catching a touchdown at Ole Miss—could be forced to play a significant role to start his career. While the third-round pick averaged 18.9 yards per reception last season, it came on just 15 catches. Consistent redraft value doesn’t seem likely.

TE Tyler Kroft: Kroft had a chance to be the clear No. 1 tight end in Buffalo after signing a three-year deal in the offseason, but a broken foot suffered during OTAs could make him a candidate for the PUP list in the regular season. To make matters worse, it’s the same foot that he broke last year in Cincinnati, so the 26-year-old isn’t a lock to ever make an impact for his new team.

TE Jason Croom: Because of what’s ahead of him (and unpolished rookie and an injured free agent signing), Croom deserves mentioning as he enters his second full season with the Bills. Last year, the former receiver caught 22 passes for 259 yards and a score. It’s probably best to avoid Buffalo tight ends altogether.

All four backs might be involved, but Gore seems like the safest bet for weekly value as a dependable, between-the-tackles runner that will maximize yardage behind a road-grading offensive line. As long as the Bills are contending—which they are expected to do—Gore is arguably the favorite for carries, but he’s currently being drafted behind all three of McCoy, Singletary, and Yeldon in 0.5-PPR leagues.

Basically everyone thinks Allen won’t be a successful NFL starter, but it’s funny to see the goal posts quietly get moved after he apparently wouldn’t even be ready to see the field for multiple years coming out of Wyoming. This offseason could be the final opportunity for dynasty owners to ignore the lazy criticism and get Allen at less than a QB1 price, and he’s arguably the best investment you could make.

The rushing pace for the final six games last year—1,269 yards and 13 touchdowns over a full season—almost certainly won’t hold, but Allen has the upside to rush for double-digit scores, and not caring about passing numbers actually plays to his advantage in terms of fantasy numbers. If the offense is opened up with John Brown and Robert Foster on the outside, Allen could be a high-upside QB1 that has enough big weeks to finish atop the fantasy world at the end of the year.