WOLF SPORTS ALERT There may be temporary login issues due to site maintenance. Thank you for your patience!
Home / frontfantasy / 2019 Team Fantasy Preview: Carolina Panthers 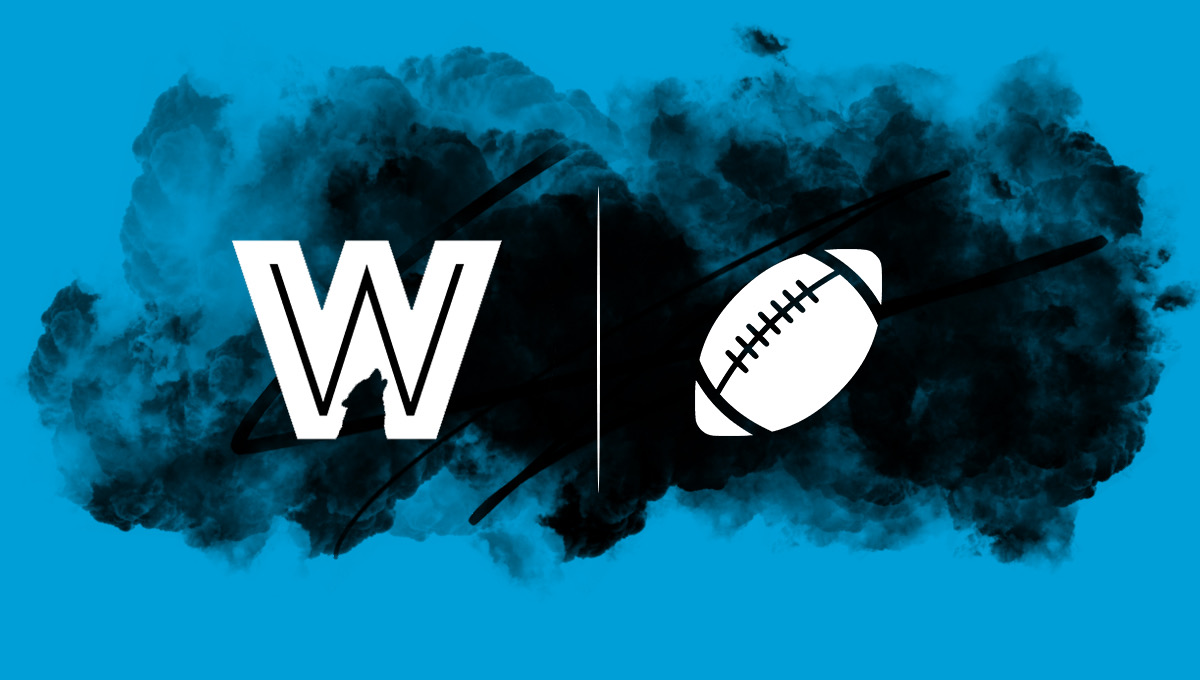 QB Cam Newton: The emerging weapons combined with improvements to the offensive line and top-tier rushing upside make Newton an intriguing option, but should fantasy owners be hesitant about investing in a 30-year-old quarterback coming off shoulder surgery? No one knows if Cam’s compact throwing motion will hold up in game action, and Carolina felt the need to invest a third-round pick in West Virginia’s Will Grier (despite encouraging play from both Kyle Allen and Taylor Heinicke off the bench last season), which is more evidence of risk for the former NFL MVP.

RB Christian McCaffrey: Somehow viewed as little more than a change-of-pace option coming out of Stanford by many “experts,” McCaffrey has totaled over 3,000 yards with 20 total touchdowns over the past two years, and in 2019, he will be running behind what is easily the best offensive line of his career. Last season, CMC had at least 10.1 fantasy points in every game besides Week 17 (when he played just one drive), and he’ll continue to be the Panthers’ offensive engine this fall.

RB Elijah Holyfield: There should be an open competition behind McCaffrey for the No. 2 job in Carolina, and Elijah Holyfield—despite being an undrafted free agent—might be the early favorite. The son of “The Real Deal” Evander Holyfield packs a punch as a power runner that has to make the former world heavyweight champion proud, but McCaffrey’s never-leave-the-field role makes Elijah nothing more than a dynasty stash to start his career.

RB Cameron Artis-Payne: Artis-Payne saw just three carries and two targets before Week 17 last season, so now potentially slated for the No. 3 role, he is an afterthought in all leagues. That said, the Auburn product has better receiving skills than Holyfield (who caught just seven career passes at Georgia), which could make him the preferred fantasy option in Carolina should McCaffrey go down.

WR D.J. Moore: It kind of went under the radar (perhaps because he only scored twice), but Moore quietly had 960 yards from scrimmage last season, and his big-play ability was on full display with 14.3 yards per reception and 13.2 yards per rush. However, the Panthers will have more weapons this year with Greg Olsen hopefully healthy, Curtis Samuel ready to take another leap, and Chris Hogan being signed in free agency, which could make Moore a WR2/WR3 instead of a WR1/WR2 if the chunk gains don’t continue.

WR Curtis Samuel: For what seems like the first time in a while, Carolina has their starting receivers set, and Samuel—who has two seasons under his belt but won’t turn 23 until August—may be primed for a breakout. The former Ohio State standout saw 8.0 targets per game over the final five weeks of the 2018 season, and his 9.48 fantasy points per game during that stretch would have put him right behind fellow 2017 draftees Mike Williams and Chris Godwin (both of whom are getting a lot more buzz) for the season.

WR Chris Hogan: Hogan was one of the league’s biggest fantasy disappointments last season, but things may have worked out differently if New England didn’t end up trading for Josh Gordon, who essentially kicked the veteran out of the starting lineup. Now in Carolina, Hogan could have some fantasy value as a bye-week fill-in if he shows a good connection with Cam Newton.

WR Torrey Smith: The Panthers brought back Smith this offseason, but he hasn’t really been a fantasy factor since leaving Baltimore in 2014 with a per-16-game average of just 31 receptions for 451 yards and three touchdowns over the past four years. It would be a surprise if Smith suddenly has fantasy value entering his age-30 season.

TE Ian Thomas: Over the final five games last season, Thomas caught 25-of-32 targets (78.1% catch rate), and his talent suggests he will be able to carry that momentum into 2019 as a role player behind Greg Olsen. While the 23-year-old will be a better real-life contributor than fantasy option, his fantasy value could skyrocket if he’s forced into the starting lineup again, especially if Cam Newton isn’t fully comfortable routinely unleashing downfield passes.

Health will make or break Olsen’s season, but behind what looks like a locked-in top nine at the position, he’s as good a bet as anyone to finish as a TE1. And the value at his current ADP looks even better with Delanie Walker (TE12) rehabbing slower than expected, T.J. Hockenson (TE14) getting a rookie bump, and Chris Herndon (TE16) now suspended.

He will need to wait until 2020 to make a big impact if Greg Olsen stays healthy, but Thomas has all the makings of a really good all-around tight end, and this might be the last chance for dynasty owners to get him at a discount. In the aforementioned five-game stretch to close out his rookie campaign, Thomas was on pace for 80 catches over a full season.

What we saw from Samuel in December was very encouraging, and while D.J. Moore will be atop the depth chart in Carolina, both guys should be full-time players. If Samuel is able to combine his late-season volume (8.0 targets per game) and early-season touchdowns (four scores in the first half) to go along with his big-play potential, fantasy owners will probably have a WR2 on their hands.

Cam Newton has averaged over 116 carries per year throughout his career, but no quarterback in NFL history age-30 or older has had more than 100 rushing attempts in a season.