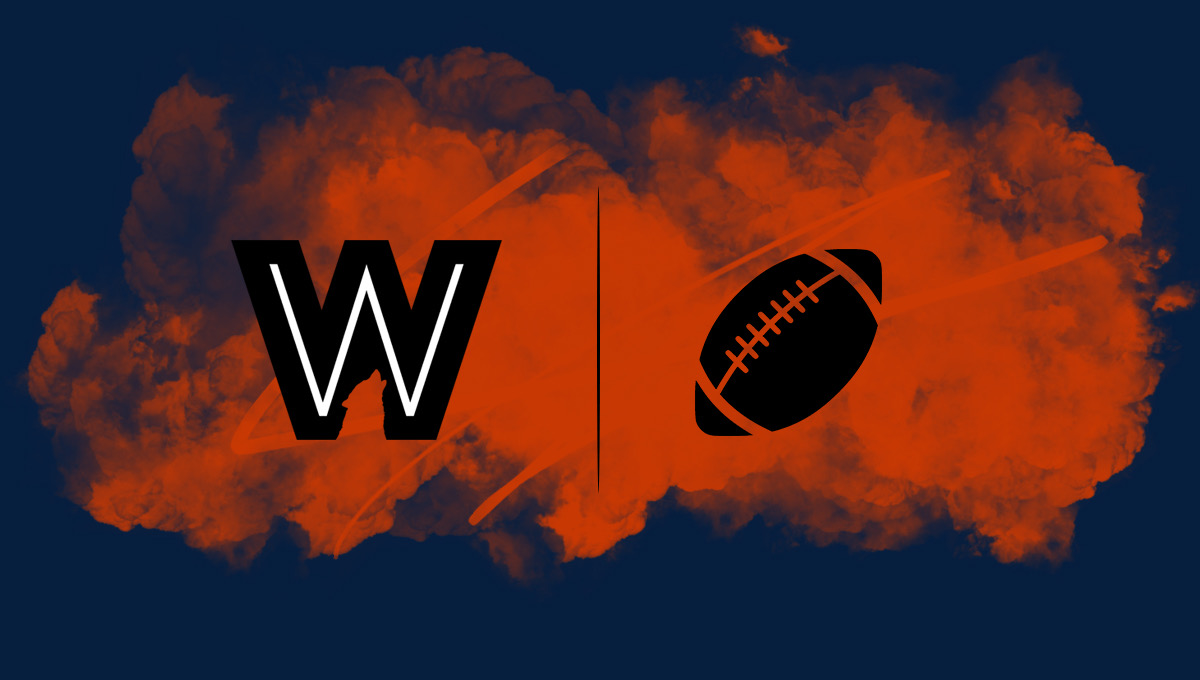 QB Mitchell Trubisky: Trubisky should make strides as a passer in Year 2 under head coach Matt Nagy, but can we expect the fantasy production to make a jump, too? The schedule to open up the season (v GB, @ DEN, @ WAS, v MIN) looks difficult on paper, and because of their defense, the Bears probably won’t be getting in many shootouts. Trubisky could end up improving his QB15 finish from a year ago—Chicago’s weapons are among the best in the league—but it might be best to let him get through September before using him as your QB1 in 10- or 12-team redraft leagues.

RB David Montgomery: The Bears replaced Jordan Howard with Montgomery this offseason to be more versatile in the backfield, and the third-rounder landed in the ideal situation to return immediate fantasy value. Despite not being a great fit for Nagy’s offense, Howard handled 270 touches as the team’s lead back in 2018, so Montgomery’s floor is probably around 220 touches with Tarik Cohen and Mike Davis also mixing in.  The rookie is a floor RB2.

RB Tarik Cohen: Because both Montgomery and Davis are quality pass-catchers, Chicago may scale back Cohen’s snaps to keep him healthy, which could spell bad news for his fantasy value after finishing as last season’s RB13. The five-foot-six back had a big-play rate of 9.4% last season, and while he is nicknamed “The Human Joystick” for a reason, fantasy owners will likely be set up for a disappointment if sees even a slight decrease in touches.

RB Mike Davis: He showed flashes a couple years ago, but Davis finally saw extended action last season, and he took advantage with 728 total yards and five total touchdowns for Seattle. The veteran will be Chicago’s No. 3 back this season, but a decent contract (two years, $6 million) could mean they expect to have him contribute with at least a handful of touches per game. We’ll see how things play out in the preseason.

WR Allen Robinson: It has somehow been four years since Robinson put up a 80/1,400/14 line as a 22-year-old, but there is reason to believe he can become an elite fantasy option once again. The Penn State product caught 55 passes for 754 yards and four touchdowns in 13 games last season, but he was a) coming off a torn ACL, and b) learning a new system with a new quarterback throwing him passes. Robinson won’t turn 26 until the end of August.

WR Anthony Miller: The Bears should be very comfortable with Robinson as their top receiver, but don’t be surprised if Miller turns into a star in his own right this season. He only played 53.6% of the team’s offensive snaps as a rookie, but Miller still scored seven touchdowns, and he is expected to overtake Taylor Gabriel (77.2% snaps played in 2018) as the No. 2 wideout.

WR Taylor Gabriel: “Turbo” should continue to be a valuable field-stretcher for Chicago in 2019, but it would be a surprise if he led all receivers in snaps again, and his career-high catch rate of 72.0% will likely decline and lead to more of a boom-or-bust game. If Gabriel is going to return fantasy value in redraft leagues, he needs to get back in the 16.0-yards-per-reception range like he was for the Falcons during Matt Ryan’s 2016 MVP campaign.

WR Riley Ridley: While Chicago didn’t have a need at receiver, Ridley slipping to the backend of the fourth round in April’s draft led them to pull the trigger. Riley doesn’t have the speed/athleticism of his brother Calvin Ridley, but his game seems to translate to the next level with good size and the ability to run routes. The rookie is a name to keep in mind if injuries hit this summer.

WR Cordarrelle Patterson: General manager Ryan Pace signed Patterson this offseason to bring his dynamic ability to the return game as a two-time All-Pro kick returner, so it would be a surprise if he had much fantasy value on a deep depth chart at both receiver and running back.

WR Javon Wims: Wims is well off the redraft radar because of all the talent ahead of him, but he deserves mentioning as a guy that can be a real difference-maker if he ever sees the field. Even if a 2019 is unlikely, we suggest picking him up if he’s available in a deeper dynasty league.

TE Trey Burton: All the weapons for the Bears led to just 76 targets for Burton in his first year with the team, but a weak year at tight end still allowed him to finish as the overall TE7. Still, he will probably need to produce more in 2019 if he’s going to remain a TE1 option, and the targets may not rise much with David Montgomery taking some underneath looks and Anthony Miller working more in the slot.

TE Adam Shaheen: The No. 45 overall pick in the 2017 NFL Draft would have probably been a popular breakout pick last season if he was healthy and the team didn’t sign Trey Burton, but Shaheen is now squarely in the No. 2 role. On a team with plenty of options at all three skill positions, the 24-year-old will need an injury to be a redraft factor.

As stated, Robinson won’t turn 26 until next month, so he’s clearly in his athletic prime and could be a dominant force in the red zone and on downfield passes—especially since Mitchell Trubisky is one of the best deep ball throwers in the league. A spread-the-wealth attack could be frustrating at times, but WR1 value is certainly possible for a guy that’s being drafted as a WR3.

Rookies will naturally get a bump because they are like a mystery box for casual fans and fantasy players that might not be familiar with college football, but Montgomery could still be slightly undervalued. All factors should be considered—both long and short term—when building a dynasty team, and Montgomery will be running behind a very good interior trio of Cody Whitehair (LG), James Daniels (C), and Kyle Long (RG) to start his career, and perhaps just as importantly, he will have positive game scripts thanks to a stout defense that probably won’t fall off anytime soon.

This would mean 69+ receptions, 1,108+ yards, and at least two scores (though he projects to easily surpass that), which were numbers for AB when he followed up a 16-catch rookie campaign with a Year 2 breakout. Miller—who can thrive both outside and in the slot—was compared to Brown prior to the 2018 NFL Draft, as he is a confident receiver that can get open on all three levels. A wideout with a 69/1,108/2 line last season would have been a top-25 option at the position.