WOLF SPORTS ALERT There may be temporary bugs due to site performance upgrades. Thank you for your patience!
Home / frontfantasy / 2019 Team Fantasy Preview: Cincinnati Bengals 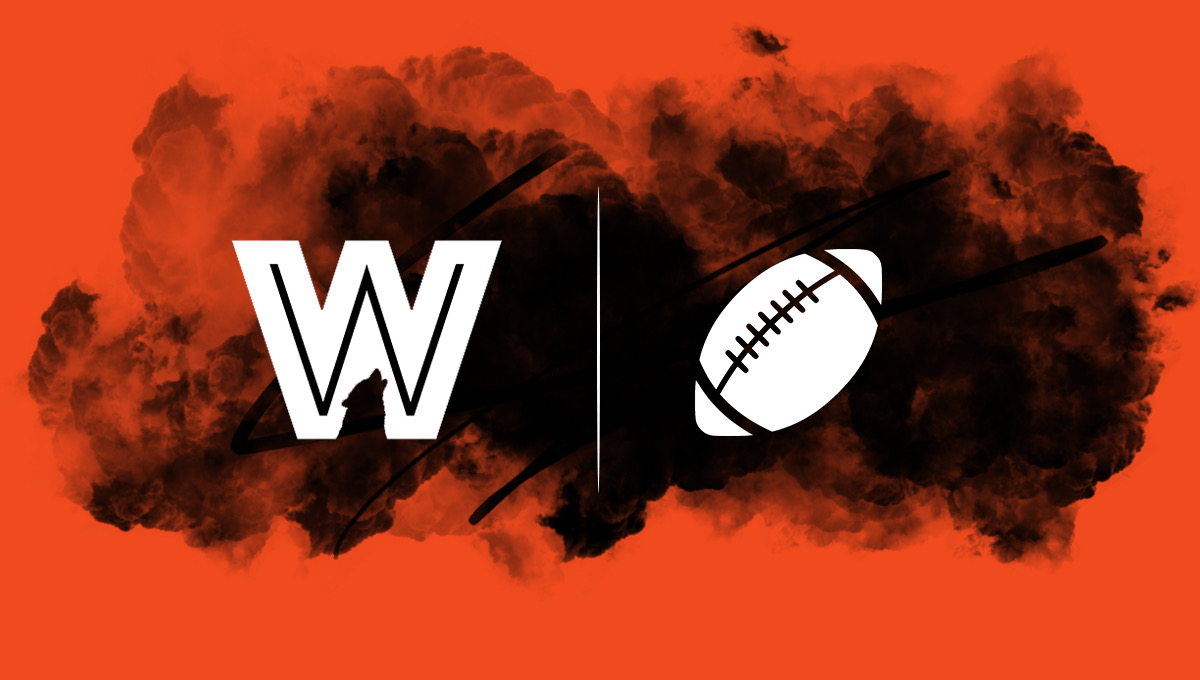 QB Andy Dalton: Because of his weapons in what projects to be an improved offense, Dalton could surprise in 2019 after a season-long pace of 3,732 yards and 31 touchdowns last season before he missed the final five games. However, the big concern keeping him in the bottom tier of fantasy quarterbacks is the schedule, as the Bengals will take on the Seahawks (in Seattle), Niners, and Bills to start the season, and things won’t lighten up with games against Jacksonville, Baltimore (twice), the Rams, and New England scattered across the rest of the year.

RB Joe Mixon: Cincinnati has already suffered two big losses on the offensive line this offseason with first-round pick Jonah Williams undergoing shoulder surgery and guard Clint Boling (who started 109 games since being drafted in 2011) retiring, so what looked like a great situation for Mixon is suddenly a little shaky. The encouraging change from last season is that new head coach Zac Taylor will hopefully use Mixon in a workhorse role similar to how Todd Gurley was used in Los Angeles, but he might be more of a low-end RB1 than midrange RB1 because of the potential issues up front.

RB Giovani Bernard: A couple September starts when Mixon went down with a knee injury last year allowed Bernard to become a fantasy factor with 36 touches for 182 total yards and three scores (20.35 fantasy points per game), but after that, he totaled just 22 carries for 56 scoreless yards. It’s possible a new coaching staff will get the former second-round pick more involved on a weekly basis, but redraft owners can probably do better for an early-season bench stash.

RB Trayveon Williams: The Bengals drafted a couple young runners to fill the depth chart behind Mixon and Bernard, but there will be little to no standalone fantasy value for them in 2019. If there is an injury, though, Williams—who scored 19 touchdowns last season in the SEC—would potentially be promoted all the way to the starting lineup with an all-around game that should immediately translate to the NFL.

RB Rodney Anderson: While Williams is the better short-term investment for fantasy owners, Anderson could be a future star if he can get healthy after battling injuries at Oklahoma. The 22-year-old averaged 6.4 yards per carry and 16.5 yards per reception in 15 games for the Sooners, and he has unique blend of size, strength, and athleticism. Dynasty owners should take note.

WR A.J. Green: In eight full games last season, Green caught 45 passes for 687 yards and six touchdowns, which put him on a season-long pace of 90/1,374/12 (or the WR6 in 0.5 PPR leagues). The star receiver will turn 31 in a couple weeks, but if he stays healthy, he’s basically a lock to finish as a WR1 as the focal point of Zac Taylor’s passing attack, as his size/craftiness should allow him to have a couple more elite seasons left.

WR Tyler Boyd: Ideally for both the Bengals and fantasy owners, Boyd will get to man the slot with John Ross stepping up to win a starting job on the outside, which would allow the Pitt product to fill the Cooper Kupp role in a new offense. But if Ross doesn’t emerge, Zac Taylor may want to play Boyd more outside—where his outlook would be more uncertain. For now, consider Boyd more of a WR3 than WR2, but preseason action could change things.

WR John Ross: He scored seven touchdowns last season, but Ross hasn’t lived up to expectations through two years—catching just 21 receptions for 210 yards while missing 16 games. That said, the talent is clearly there with 4.22 speed and underrated hands, so hopefully a healthy offseason under a new regime will allow the former No. 9 overall pick to reach his potential. Ross probably isn’t a redraft target to start out the 2019 season, but he’s certainly on the radar.

WR Alex Erickson: If Ross is either injured or simply unable to earn playing time, Erickson is a name to watch out for under the assumption that the offense will primarily run 11 personnel. Although signed through 2021 because of his value as a returner, the 26-year-old may get a chance to have an expanded offensive role, and Cincinnati will probably be passing quite a bit in 2019.

TE Tyler Eifert: Injuries have absolutely derailed Eifert’s career since a 13-touchdown season in 2015, but the scoring potential should still be there when he’s on the field this fall. For his career, the former Notre Dame standout has found the end zone on 14.8% of his grabs, so he could provide touchdown-dependent TE2 value.

TE C.J. Uzomah: Uzomah went for a solid 43/439/3 line last season in extended action, but even after signing a three-year extension, it’s possible he will be in “limbo” behind Tyler Eifert as the main receiving option and rookie Drew Sample as the main blocking option. An injury to Eifert (which is obviously very possible) is likely Uzomah’s only chance to have fantasy value in 2019.

TE Drew Sample: The Bengals selected Sample in the second round of April’s draft, but we shouldn’t expect a significant statistical impact in his first season. Before his senior year, Sample combined for just 21 grabs across three years for Washington, as he is more of a blocker that can develop into a solid receiver than vice versa.

When he’s on the field, Green has proven to be a high-floor WR1, and difficult matchups against Richard Sherman (6/78 in lone matchup) and Tre’Davious White (7/189/1 in lone matchup) in the first month of the season shouldn’t matter—nor should battles against Jalen Ramsey and others later in the year. And while Andy Dalton isn’t an elite quarterback, he and Green have had an excellent connection since entering the league together.

Wideouts often breakout in their third season, so why can’t Ross be next? The 24-year-old doesn’t yet have a reception of 40+ yards, but his seven scores from last season show that he can get open in close quarters, and if he puts everything together, we could see Ross turn into a prime DeSean Jackson-like fantasy option. Even if things don’t work out this year in Cincy, a change of scenery may be able to do Ross good in 2020.

Bold prediction: A.J. Green will finish as the overall WR1

The fantasy point totals for Green last year in the first half—16.2, 27.4, 8.3, 15.8, 14.2, 12.0, 15.2, 16.1—shows how steady his production is, but he’s never quite been a no-doubt, high-end WR1 option for a full season because the weekly upside has never been on par with guys like Julio Jones or Antonio Brown. Entering his a contract year, though, the former No. 4 overall pick could put up some big-time numbers, especially since the pressure on Andy Dalton to perform could lead to more reliance on his favorite target.