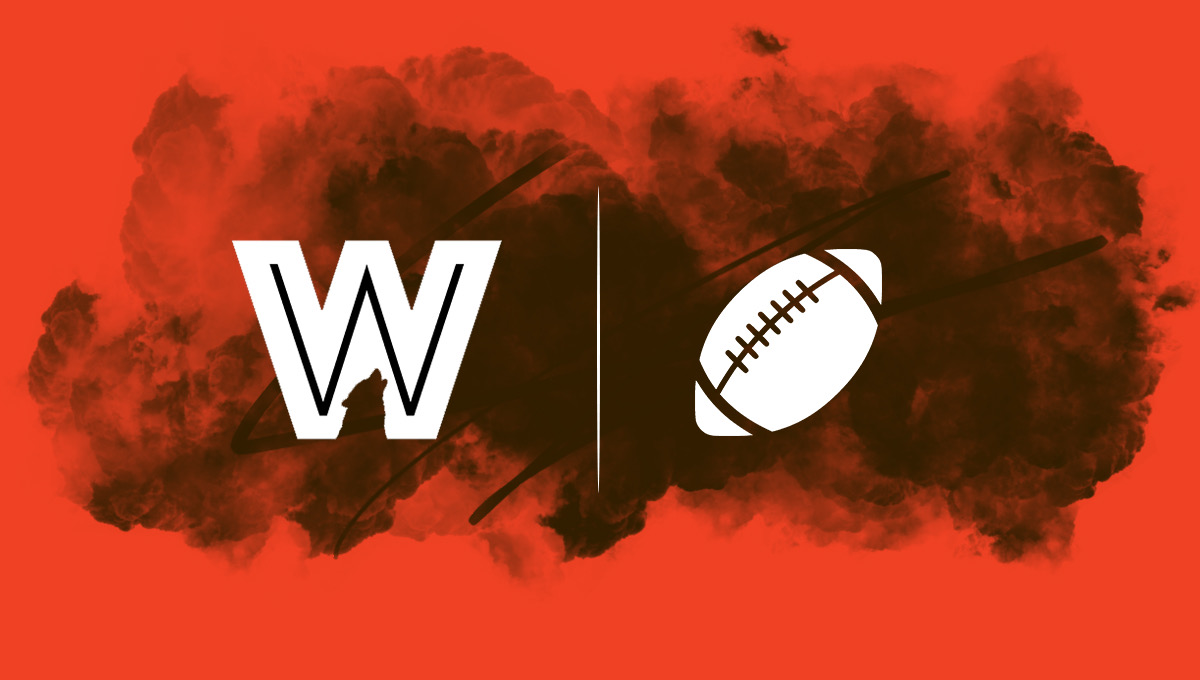 QB Baker Mayfield: For Mayfield’s outlook, here is a glimpse at our Fantasy Consigliere draft guide that will be released this summer:

Most are currently viewing Baker Mayfield as a top-five fantasy quarterback, but the volatility of the Browns—combined with the immense upside of the options just ahead of him—could make him more of a reliable, back-end QB1 than potential league-winner. Mayfield had an historic 2018 season by setting the record for passing touchdowns by a rookie (27), but in his 13 starts, he averaged a modest 17.78 fantasy points per game, and that was with Cleveland playing the underdog role. Perhaps the addition of Odell Beckham Jr. will allow the offense to explode and Baker to become a 35-to-40-touchdown guy, but we recommend letting someone else pay a premium price to find out.

RB Nick Chubb: Those who had Fantasy Consigliere last season would have seen how high Chubb was ranked (No. 81 overall) in the premium pre-draft rankings,  so hopefully you were able to stash him until he was unleashed in late October. The Browns won’t have Pro Bowl right guard Kevin Zietler this year, but the addition of Odell Beckham Jr. should lead to softer boxes, and Chubb could be a touchdown machine on an improved offense. Ideally, the bruising runner will play well enough in the first half of the year to make Kareem Hunt nothing more than a change-of-pace option, but his presence should at least be noted.

RB Duke Johnson: It seems like the Browns are insisting they will keep Johnson to maximize any potential trade compensation, but assuming he will be in Cleveland this season, the receiving back should be an option in PPR leagues for any high-scoring games over the first two months (including contests against the Rams and Patriots). A best-case scenario would be a trade to Houston or Tampa Bay, as playing time will be scarce when Chubb and Hunt are both atop the depth chart.

RB Kareem Hunt: Hunt has totaled 2,984 yards and 25 touchdowns in 27 career games, and he is undeniably an elite on-field talent. That said, it might not be worth investing a draft pick in redraft leagues for a guy that a) is fully expected to be a backup after serving an eight-game suspension, and b) hasn’t seemed to learn anything (based on the recent incident at a bar) or shown any sincere remorse since being released by the Chiefs. There are better late-round fliers to target that will actually be usable for most of the fantasy regular season.

WR Odell Beckham Jr.: He is understandably being hyped up as a potential top-five fantasy selection because of the immense weekly upside, but Beckham might struggle to put up the same numbers he did over his first three seasons with the Giants because of how much Baker Mayfield spreads the ball around. And besides Baker’s distribution potentially being a point of frustration, the Browns have a better running game and a better defense. When you add in the injuries over the past couple years, Beckham isn’t without risk.

WR Jarvis Landry: Those who scouted Mayfield coming into the league already knew it, but his above-mentioned spread-the-wealth passing was evidenced by Landry’s decline after a hot start; in Tyrod Taylor’s three starts, the slot receiver was on pace for 107 catches and 1,483 yards over 16 games, while in Mayfield’s 13 starts, the numbers dropped to a 75-catch, 859-yard pace for a full season. It will be fun to see Landry team up with Beckham again after the two were together at LSU, but it might lead to more team success than statistical success.

WR Antonio Callaway: Callaway would have been one of the league’s top breakout candidates if the Browns didn’t acquire Odell, but now, he’s not much more than a boom-or-bust option that’s best utilized in potential shootouts. As a rookie, Callaway caught 43 passes for 586 yards and five touchdowns, but he averaged 5.6 targets per game under Hue Jackson, and 4.3 targets per game under Freddie Kitchens (as lead offensive play-caller).

WR Rashard Higgins: Another reason Callaway may not have the fantasy success people expect is because Higgins should also be involved, and the two could possibly split the No. 3 receiver role. Last season, the 24-year-old had a very comparable line (23/328/3) to Callaway (22/350/3), including more yards per target.

TE David Njoku: The change in offensive philosophy under Freddie Kitchens impacted Njoku as much as anyone, as while he saw significantly fewer targets, the 2017 first-rounder averaged a healthy 13.68 yards per reception. Overall, the numbers weren’t eye-popping in Njoku’s second season with 56 grabs for 639 yards and four touchdowns, but he just turned 23 last week and has the athleticism to turn into a star. Consider Njoku a midrange TE1 with upside.

Njoku is currently being drafted as a borderline top-ten option, but he has high-end TE1 upside if he can be more consistent entering his third season. Space will not only be created via play-action passes if the running game picks up where it left off, but also by Odell Beckham Jr. pulling the safeties over the top on his side of the field. And most importantly, the individual talent is there for Njoku.

If you are in a league where the person who owns Chubb is worried about Kareem Hunt, don’t be afraid to make a very aggressive offer for a guy that could be a yearly threat for double-digit scores. Plus, considering Hunt’s character concerns, there is a real chance he doesn’t even last beyond a season with the Browns—or he could even be flipped in a trade before the 2020 season.

Bold prediction: Odell Beckham Jr. will be healthy for 16 games but not finish as a WR1

OBJ was the unquestioned offensive focal point of the Giants with 10.54 targets per game across five seasons, but will he continue to be peppered with looks on a team with more weapons, a better running game, and a better defense? If the big plays don’t come as frequently this year after back-to-back season-ending injuries, Beckham could be more of a volatile, high-end WR2 than no-doubt WR1.