WOLF SPORTS ALERT There may be temporary login issues due to site maintenance. Thank you for your patience!
Home / frontfantasy / 2019 Team Fantasy Preview: Dallas Cowboys 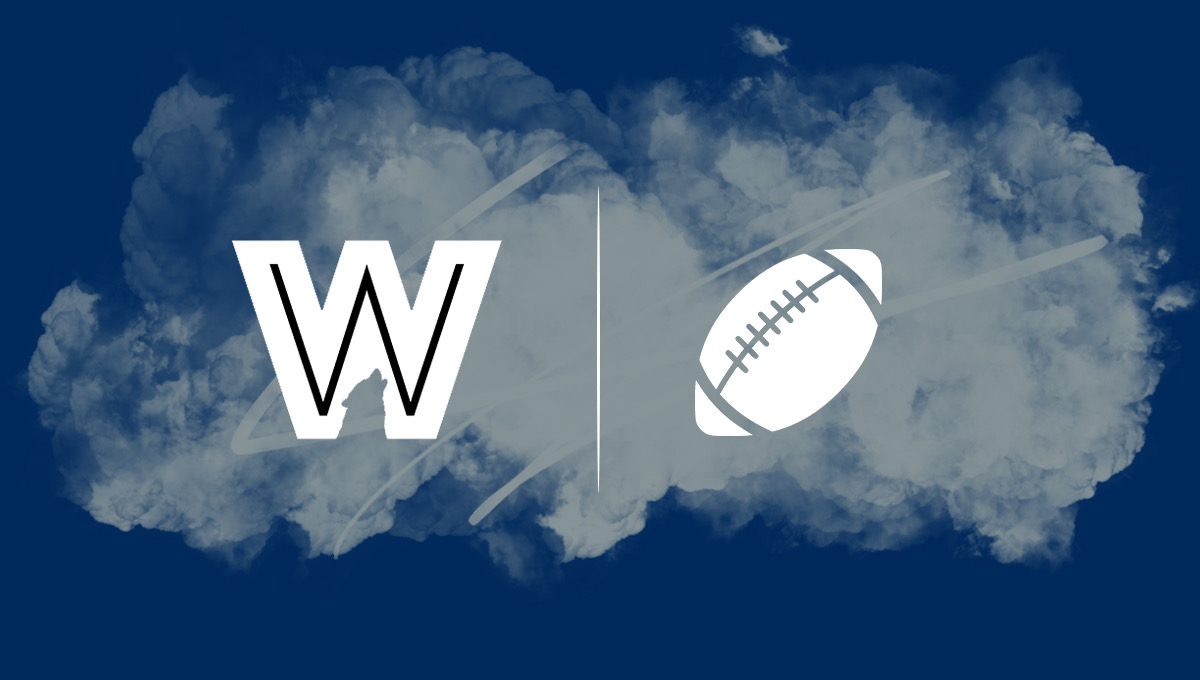 QB Dak Prescott: As things currently stand, Prescott—who has finished as a QB1 in each of his first three seasons—will be entering a contract year with the best supporting cast of his career around him. And perhaps more importantly, the offensive system will be multiple with spread looks to complement the power running game. A full offseason to connect with Amari Cooper and Randall Cobb could make Dak an undervalued QB1 option in 2019.

RB Ezekiel Elliott: Some analysts and early drafters have made a case for Elliott as the top pick in fantasy drafts, but especially with a holdout possibly coming, that is likely a mistake. Zeke is extremely reliable and consistent, but if the goal is to get the highest scoring and/or best player at No. 1 overall, it’s difficult to see how Saquon Barkley isn’t the guy. Plus, unless the contract dispute is soon resolved one way or another, who knows what Elliott is planning?

RB Tony Pollard: Backup rookie runners like Darrell Henderson and Damien Harris are getting more hype, but don’t sleep on Pollard to make a significant impact in 2019. After he was drafted, the Cowboys alluded to Alvin Kamara as a comparison for the dynamic big-play threat, and Pollard himself humbly said while he “wouldn’t just compare” himself to Kamara, they have a similar game. A strong preseason could put Pollard right on the fantasy radar as a rookie.

RB Mike Weber: Dallas doubled down at running back with Pollard (fourth round) and Weber (seventh round), but the latter is unlikely to be a fantasy contributor this season barring a Zeke injury or his holdout coming to fruition and carrying into September (which would be shocking). Weber has three-down potential, though, so he’s someone to at least monitor if he gets a shot behind a loaded offensive line.

WR Amari Cooper: Cooper was basically a different player when he was traded from Oakland to Dallas last season, and in 11 games with the Cowboys (including playoffs), he caught 66-of-94 targets for 896 yards and seven touchdowns—or a 16-game pace of 96/1,303/10. There will probably be some low-floor games, but the weekly upside is tremendous, and Cooper will be the focal point of a more open passing attack.

WR Randall Cobb: It looked like Cobb was on his way to returning as a fantasy factor when he caught nine passes for 142 yards and a score in the season opener last year, but he was held to 43 or fewer yards in every game the rest of the season. However, in a new city as a secondary option to Ezekiel Elliott and Amari Cooper, the veteran might be better positioned for sustained success if they can stay on the field.

WR Michael Gallup: Including playoffs, Gallup averaged 15.71 yards per reception in 18 games as a rookie, and things ended on a high note for him with six grabs for 119 yards in the Divisional Round loss to the Rams (both career-highs). The 2018 third-round pick should be a clear starter across from Amari Cooper with Randall Cobb working the slot, so he will be a quality play in the right matchup.

WR Allen Hurns: Despite an absolutely gruesome ankle injury suffered in January, Hurns is expected to be good to go for the start of the season, which is great news. From a fantasy perspective, the 27-year-old probably won’t see enough playing time to make a real statistical impact, and he’s averaged just 419 yards per season since going over 1,000 yards in 2015.

WR Tavon Austin: The Cowboys almost used Austin like a running back in his first year with the team, but he handled just 14 total touches, and that number is unlikely to increase much after Dallas added Tony Pollard and Randall Cobb on offense.

TE Jason Witten: After a year in the Monday Night Football booth, Witten is back in the locker room for what he hopes will be a championship season. The 37-year-old—who caught 63 passes for 560 yards and five touchdowns in 2017—shouldn’t be drafted in fantasy leagues as better real-life presence than fantasy contributor.

TE Dalton Schultz: Schultz was drafted in the fourth round last year, and including playoffs, he ended up starting half the team’s games—but totaled just 13 receptions for 136 yards. The Stanford grad has the skillset to become a solid contributor eventually, but he can safely remain on the waiver wire for 2019.

TE Blake Jarwin: None of the Dallas tight ends are really in play to start the year, but Jarwin deserves mentioning after he closed the 2018 regular season with seven receptions for 119 yards and three touchdowns. The six-foot-five, 260-pound tight end ran a 4.69 40-yard dash at his Pro Day a couple years ago.

Name value is pushing Cobb up draft boards higher than his consensus “expert” ranking (WR78), but by either measure, he’s being overlooked as a potential fantasy option. The soon-to-be 29-year-old has a game that seems to mesh well with Dak Prescott, and if teams start to send more and more coverage towards Amari Cooper, the veteran will benefit.

Pollard will start his career as a dangerous return man and potential change-of-pace option behind workhorse Ezekiel Elliott, but if he consistently breaks off chunk yardage, we should see the rookie’s offensive role increase for this season and beyond. At Memphis, Pollard averaged 6.8 yards per carry and 12.4 yards per reception with seven career kick return touchdowns.

Bold prediction: Randall Cobb will have the second-best season of his career