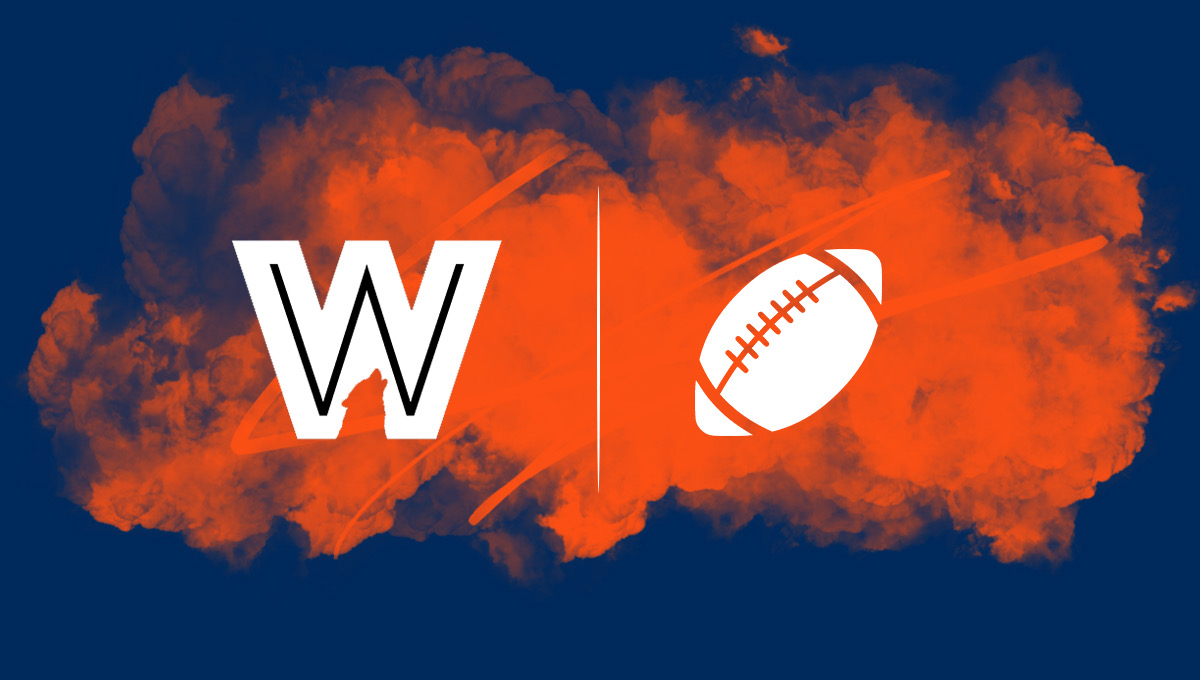 QB Joe Flacco: Denver has the weapons to allow Flacco to potentially put up numbers this season, but in a loaded quarterback group, the former Super Bowl MVP is best viewed as a streaming option. In 2018, Flacco threw for 273.9 yards per game (second best of his career) before he injured his hip and was replaced by Lamar Jackson, and with the Broncos, the young core of Courtland Sutton, DaeSean Hamilton, and Noah Fant can help the veteran extend his career. Second-round pick Drew Lock shouldn’t be a threat as a rookie.

RB Phillip Lindsay: We should see a more even timeshare between Lindsay and Royce Freeman this season, but there will hopefully be enough work for both to be solid fantasy options. That said, seeing fewer carries could make it difficult for Lindsay—who averaged 5.4 yards per carry and scored ten touchdowns last season—to have a repeat or build on his 2018 finish, so he will probably need to be more involved as a receiver to return RB2 value.

RB Royce Freeman: The Broncos won’t be able to keep Lindsay off the field, but new head coach Vic Fangio might want Freeman to be the main option on early downs if he feels his power running style will set the tone for the entire team. As a rookie, Freeman rushed 130 times for 521 yards (4.0 YPC) and five touchdowns, and having the short-yardage role on what should be an improved offensive roster should lead to more scoring opportunities.

RB Devontae Booker: Booker actually led all Denver running backs in receptions last season (38), but his presence will likely be a drain on Phillip Lindsay more than it will lead to standalone fantasy value. For what it’s worth, though, Booker averaged 5.4 yards per carry in 2018, and he’s shown flashes over the past three years. Keep the 27-year-old in mind in case an injury strikes.

WR Courtland Sutton: Following a rookie campaign in which he caught 42-of-84 targets for 704 yards (16.8 average) and four touchdowns, Sutton could be in for a Year 2 leap going from Case Keenum to the strong-armed Joe Flacco—who seemed to always form a connection with possession receivers in Baltimore. The scoring upside could give Sutton as edge as the top Denver wideout for fantasy purposes.

WR Emmanuel Sanders: It looked like Sanders’ days of being a fantasy option may have been coming to a close when he tore his Achilles in December, but he’s made a very impressive recovery by avoiding the PUP List to start camp, which puts him on track for the regular season opener. While there is concern about his durability entering his age-32 campaign, Sanders should be a quality option for as long as he’s on the field.

WR DaeSean Hamilton: He only averaged 8.1 yards per reception as a rookie, but Hamilton has the talent to emerge alongside Sutton and Sanders in the starting lineup this year. Plus, if Sanders were to have a setback and/or another injury, the Penn State product would be elevated to the team’s clear No. 2 receiver. Hamilton is a good value as the current WR50 in 0.5 PPR leagues.

WR Tim Patrick: While Patrick closed out the 2018 season by catching 19 passes for 242 yards over his final four games, his encouraging play might not get a chance to carry over behind Sutton, Sanders, and Hamilton to start the year. Fantasy owners in very deep leagues should probably target depth on better offenses.

WR Juwann Winfree: The Broncos spent a sixth-round pick on Winfree with the hope that they could mold him into a productive NFL receiver, but a 2019 impact his highly unlikely. The New Jersey native caught six touchdowns across three seasons for Maryland and Colorado.

TE Noah Fant: Denver probably could have taken Fant with the No. 10 overall pick in the 2019 NFL Draft without criticism, but they were able to trade down and still get him at No. 20 overall—which might take some pressure off the rookie as an immediate starter for a franchise that expects to compete for a title. Fant has a rare blend of size and speed for a tight end, so his skillset could allow him to be the exception as a first-year statistical contributor at the position.

TE Jake Butt: He has the size/talent to be a solid outlet underneath for Joe Flacco, but a troubling injury history could make Butt as low as the No. 4 tight end for Denver this season. The former Michigan standout started all three appearances last season, catching eight passes for 85 yards before tearing his ACL.

TE Troy Fumagalli: A fifth-round pick in the 2018 NFL Draft, Fumagalli has great size at six-foot-six, but he’s more of a crafty, on-the-ground receiver, which could make him the ideal complement to Noah Fant. He won’t be worth considering in redraft leagues, but Fumagalli has the ability to eventually produce if given the opportunity.

TE Jeff Heuerman: Heuerman is still just 26 and was Denver’s top tight end last year, but the younger trio could push him out of a role in 2019. Barring a potential trade, fantasy owners should be looking elsewhere.

The low ADP is probably based on Freeman burning people last year as a top-50 pick in fantasy drafts, but you should value players based on what they will do, not what they’ve already done. The Broncos will have one of the best offensive lines in the league with top-tier OL coach Mike Munchak now in Denver, so Freeman is an excellent value, especially compared to the price you need to pay for Phillip Lindsay (RB23).

The surprisingly early return of Sanders puts a dent in Hamilton’s 2019 value, but dynasty owners should still be targeting him as a potential 80-catch guy that can get open from outside or the slot. PPR leagues in particular should have Hamilton on their radar as a future low-end WR2/FLEX option.

A rookie tight end has led the position in touchdowns a couple times this decade—Rob Gronkowski with ten in 2010 and Hunter Henry with eight in 2016—but both guys tied were with other players, and it’s still a rare accomplishment. What would make Fant doing it more unique is that he’s not as ready to contribute as a blocker compared to Gronk and Henry, so he will probably need to break a couple long plays (which he has the speed to do) and dominate in isolation opportunities near the end zone.

In each of Joe Flacco’s past two seasons as the full-time starter for Baltimore, a tight end has led the team in receptions—Benjamin Watson (61) in 2017 and Dennis Pitta (86) in 2016.