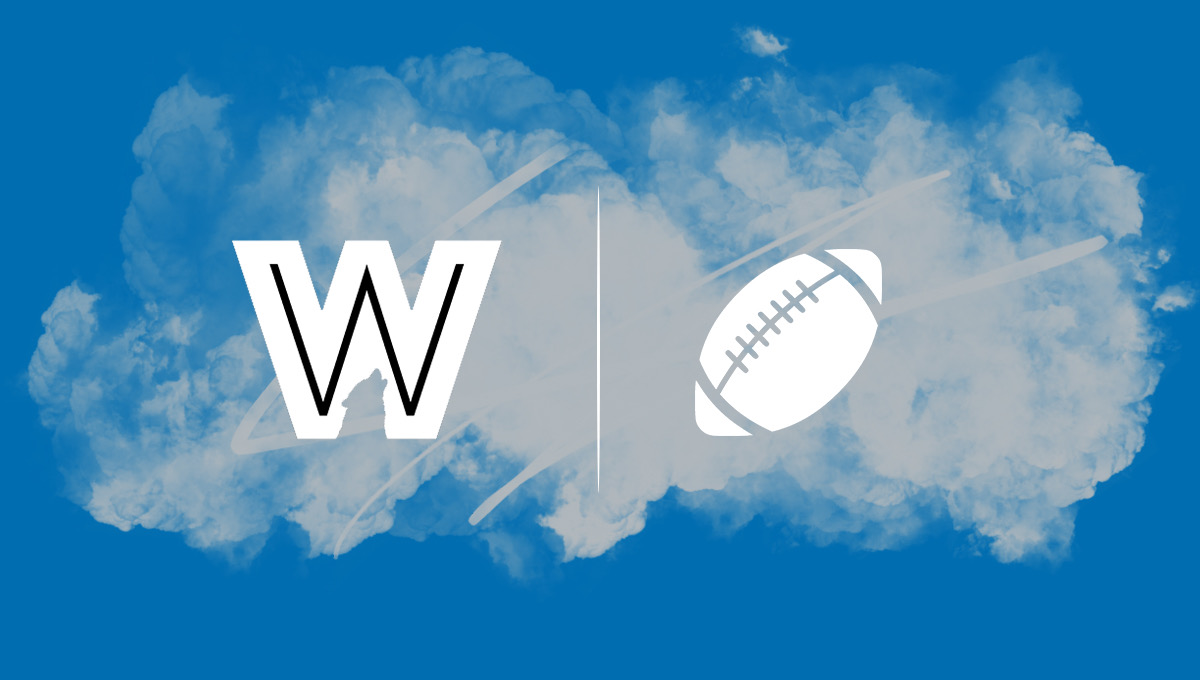 QB Matthew Stafford: It’s odd because Stafford is a former 5,000-yard, 40-touchdown quarterback, but Detroit seems fairly unspectacular as a whole from a fantasy perspective. Last season, we saw Stafford throw for just 3,777 yards (compared to at least 4,257+ yards in each of the previous seven years), and the Lions are expected to remain—perhaps even increasingly so—a run-first team in 2019. Getting into weekly shootouts might be the best chance Stafford has to be a top-20 option.

RB Kerryon Johnson: After getting just five carries in his career debut last season, Johnson handled double-digit touches in every game the rest of the way—putting him on pace for 253 touches, 1,452 yards, and seven touchdowns. Altogether, the No. 43 overall pick in the 2018 NFL Draft averaged 5.4 yards per carry and caught 82.1% of his targets as a rookie, showing his all-around game. Johnson may cede carries to veteran C.J. Anderson, but it shouldn’t be enough to knock him off RB2 status.

RB C.J. Anderson: He didn’t really get an opportunity with the Panthers because Christian McCaffrey never left the field, but Anderson proved he has plenty left in the tank in five games with the Rams last season. Including playoffs, the former Broncos standout—who is still just entering his age-28 campaign—rushed 89 times for 488 times (5.5 YPC) and four touchdowns. Barring an injury, Anderson isn’t going to pickup where he left off in Los Angeles, but he could be a potential FLEX option if Detroit runs the ball as much as they want to.

RB Theo Riddick: There have been rumors about Riddick being released this offseason, but his fantasy value might increase if that’s the case. Assuming he remains in Detroit, the receiving back will likely lose work to Kerryon Johnson (not to mention Danny Amendola in the slot), so his 61 receptions from last season are likely to decrease.

RB Zach Zenner: Zenner won’t have fantasy value with Johnson and Anderson ahead of him, but if the team wants to have a run-heavy, two-headed backfield at all times, he is a name to monitor in redraft leagues. Last year, Zenner rushed 55 times for 265 yards (4.8 YPC) and three touchdowns in limited action as a north-south runner that can handle inside carries.

WR Kenny Golladay: Currently being drafted as the WR19 in 0.5 PPR leagues, Golladay should enter the season as Detroit’s clear top receiver ahead of Marvin Jones, which will lead to more targets, but also more attention from opponents. It’s worth noting that with Jones out of the lineup last season, Golladay hit a bit of a wall over the final four games—combining to catch just 18-of-35 targets for 239 scoreless yards in matchups with Aqib Talib, Patrick Peterson, Tre’Davious White, and Xavier Rhodes. It might be better to target other high-upside options going in the same range.

WR Marvin Jones: Before missing the final seven weeks of the season with a knee injury, Jones had at least 7.4 fantasy points in all but one game last season, and his five receiving touchdowns tied Golladay for the team lead despite six fewer games played. But will there be enough opportunities to have reliable fantasy value as the No. 2 option in Detroit’s conservative offense?

WR Danny Amendola: Amendola has never had 700+ yards in a season, and that’s highly unlikely to change in his age-33/34 season as a low-upside slot receiver in a run-first system. It would be a surprise if anyone other than Golladay or Jones became a fantasy contributor at receiver for the Lions.

TE T.J. Hockenson: Being selected with the No. 8 overall pick is moving Hockenson up draft boards this summer, but that’s probably a mistake. While the 22-year-old should make an immediate real-life impact because of his effectiveness as a blocker, his numbers probably won’t match his current ADP as a top-15 tight end.

TE Jesse James: He’s already been in the league for four years, but James just turned 25 last month, and he’s coming off a season in Pittsburgh where he averaged a career-high 14.1 yards per reception on 30 grabs. We are expected to see plenty of heavy personnel from the Lions this season, which could mean James has a role that at least puts him on the radar for fantasy owners.

As stated, Anderson is surprisingly entering his age-28 season, and based on his play down the stretch last season, he could force his way into a meaningful role that would make him a quality FLEX behind Kerryon Johnson. Being a veteran instead of a buzzed rookie like Devin Singletary (RB53) or Alexander Mattison (RB54) could make Anderson a steal.

Johnson showed his potential to be a dominant feature back last season by averaging 17.4 fantasy points per game in four weeks with more than 15 touches, and just as importantly, the tape backed up the numbers. Dynasty owners should make Johnson one of their top targets if he’s being discounted with C.J. Anderson now aboard, which would only be a short-term hurdle to potential fantasy stardom.

Bold prediction: Marvin Jones will not finish as a top-50 fantasy wide receiver

The connection Jones has with Matthew Stafford could keep him afloat, but there’s also a chance the Lions run the ball, play slow, and make strides on defense—all of which would lead to fewer opportunities as a secondary perimeter option behind Kenny Golladay. If the touchdowns and big plays both decline (he didn’t have a reception of 40+ yards in 2018), Jones could disappoint coming off a season-ending knee injury.

In all four seasons this decade with fewer than 25 touchdowns, Matthew Stafford—who threw just 21 touchdowns in 2018—has bounced back the following year with at least 29 scores.