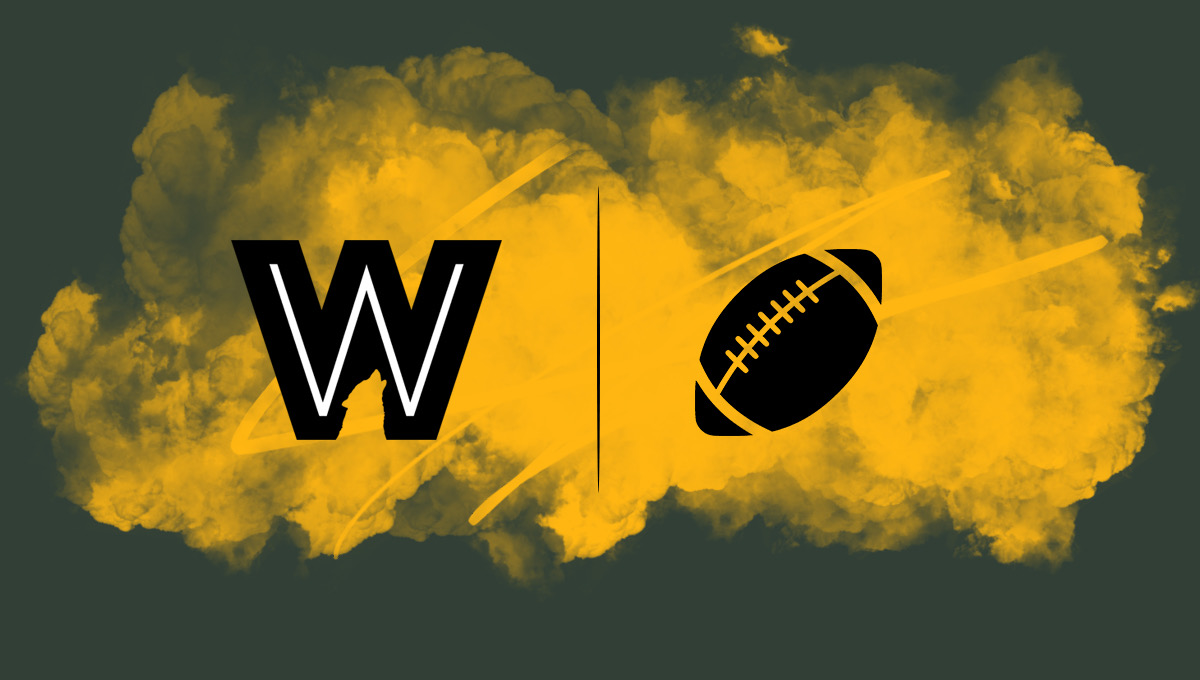 QB Aaron Rodgers: Last year’s QB6 despite playing through a knee injury all season, Rodgers will now have increased pressure on him to win games with former head coach Mike McCarthy gone and replaced by Matt LaFleur. There is some concern about Rodgers not fully buying into his new head coach—who is just four years older than him—but if the young weapons step up, he should once again put up numbers through the air with some added production on the ground.

RB Aaron Jones: People are waiting for Jones to be unleashed after 5.5 yards per carry in back-to-back seasons, but is it wise to view him as an RB1/RB2 option? No one knows how the new coaching staff will view the backfield, and if Jones doesn’t firmly establish himself as “the guy,” there’s a chance he is eventually overtaken by Jamaal Williams or Dexter Williams. Also, no one has a more brutal first month schedule than the Green Bay runners, who will face Chicago, Minnesota, Denver, and Philadelphia.

RB Jamaal Williams: Fantasy owners shouldn’t be fooled by a 3.7 yards-per-carry average for Williams through two years, as he’s produced when given an opportunity to carry the load; in 11 games with 15+ touches, Williams has averaged 15.2 fantasy points per game in 0.5 PPR leagues, which would have made him an RB1 option for the 2018 season. Still, unless the competition is more open than expected in camp, Williams is probably just a handcuff with little standalone value.

RB Dexter Williams: Williams is the only new running back on the roster after being selected in the sixth round of the 2019 NFL Draft, and that’s important because Matt LaFleur’s staff could favor the rookie—who is a natural fit in the zone-blocking scheme—if he shows well in camp behind the holdovers. We see an unheralded option emerge basically every year, and Williams looks like an ideal candidate in 2019.

WR Davante Adams: With Jordy Nelson gone, Adams had his first 1,000-yard season last year, finishing with a 111/1,386/13 line in 15 games as the unquestioned No. 1 option for Aaron Rodgers. The 26-year-old has competition from Julio Jones, DeAndre Hopkins, and others to be the top fantasy receiver drafted in 2019, but with Rodgers saying he wants to throw to Adams more this season—coming off a campaign in which he averaged 11.3 targets per game—he looks like the overall WR1 with a case to be a top-eight pick in all formats.

WR Geronimo Allison: The Packers somewhat surprisingly didn’t add any pieces at receiver in the offseason, so they will rely on the young players to step up. Before injuries hit last year, Allison put up lines of 5/69/1, 6/64, 2/76/1, and 6/80 in September, but he was limited to just one game the rest of the way. Now, he is expected to man the slot in LaFleur’s offense, and with Aaron Rodgers throwing passes, numbers should follow.

WR Marquez Valdes-Scantling: Allison and Valdes-Scantling seem to be locked-in as the starters behind Adams, but will the offense be able to support three consistent fantasy options this season? MVS has the size (six-foot-four) and big-play ability to be a force, so he has the makings of a boom-or-bust FLEX option on the perimeter.

WR Equanimeous St. Brown: He came into the league unpolished (which clearly caused some frustration from his quarterback during the season), but St. Brown averaged 15.6 yards per reception on 21 catches as a rookie, and excluding Adams, he probably still has the most long-term upside on the roster. The former Notre Dame star probably needs a huge camp to be the No. 2 or No. 3 option, but keep him in mind in case an injury hits.

WR J’Mon Moore: Moore was actually the first of the young trio of wideouts selected in the 2018 NFL Draft, but he struggled to earn playing time last season with just three targets in 12 games. The 24-year-old had elite testing numbers at the Combine—including a 6.56-second 3-cone drill at six-foot-three, but he will need to put everything together to reach his potential.

WR Jake Kumerow: All the receivers behind Adams are worth monitoring because they are all inexperienced (which could lead to inconsistency), so Kumerow has a realistic shot to earn a role with a strong summer. An undrafted free agent in 2015, Kumerow finally caught his first NFL passes last December, including in a couple starts to end the season.

TE Jimmy Graham: The first season in Green Bay didn’t go according to plan for Graham, as he caught just two touchdowns and saw his lowest amount of targets per game since his rookie year. Tight end has never been a priority for Rodgers throughout his career, so Graham will need to hope that changes and find the end zone at least a handful of times to have a shot at returning to TE1 territory.

TE Jace Sternberger: Unless he can find the end zone, the No. 2 tight end in Green Bay’s offense isn’t expected to have much standalone value, making Sternberger—the No. 75 overall pick in the 2019 NFL Draft—nothing more than a dynasty stash. For those looking ahead, Sternberger is more of an on-the-ground tight end that can work the middle of the field.

Allison probably shouldn’t be significantly higher than his ADP because of all the young talent around the league that can emerge, but based on the aforementioned first month that he had last year, the 25-year-old would have been on pace for a 76/1,156/8 season—and that was with Randall Cobb around. It wouldn’t be surprising to see Allison finish as a top-30 option at the position.

There is a good chance that Aaron Jones is able to separate himself in camp and get off to a hot start to establish himself as the team’s lead back for the next few years, but there’s also a chance that—via injury or performance—the rookie is able to step into the starting lineup and not look back. Williams has had some injury issues of his own at Notre Dame, but Jones’ NFL career has begun with back-to-back season-ending knee injuries.

This was actually the same bold prediction from last season, but Adams was five short. However, that came with Aaron Rodgers tossing just 25 scores, so if Green Bay’s quarterback can get back to the 35+ range, an added chunk could be going to Adams. The only players in NFL history to catch 18+ touches in a season are Randy Moss (23), Jerry Rice (22), Mark Clayton (18), and Sterling Sharpe (18).

Aaron Rodgers’ touchdown percentage last season (4.2%) was a career-low, and if it had simply been raised to his previously low (5.2%), he would have had 31 touchdowns last year.