WOLF SPORTS ALERT There may be temporary login issues due to site maintenance. Thank you for your patience!
Home / frontfantasy / 2019 Team Fantasy Preview: Houston Texans 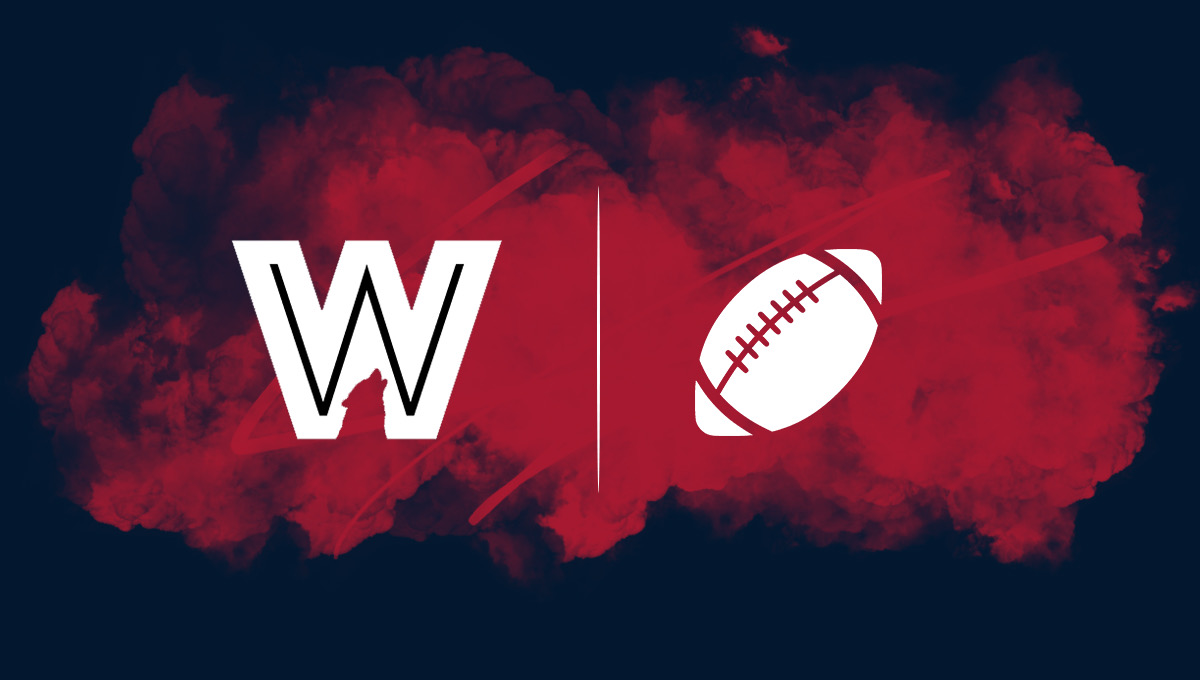 QB Deshaun Watson: A lot of factors are working in Watson’s favor to potentially be a league-winning fantasy option, but there are also a couple significant concerns. First of all, the offensive line isn’t expected to be much better than it was in 2018, and Watson likes to hold onto the ball like most playmaking quarterbacks—on average, he holds the ball for 3.01 seconds, which trailed just Josh Allen (3.22), Lamar Jackson (3.10), and Russell Wilson (3.01) last year (according to Next Gen Stats). Also, durability remains an issue despite not missing a game last season, and the schedule out of the gate (@ NO, v JAX, @ LAC) won’t be easy. Watson should be ranked clearly behind Patrick Mahomes.

RB Lamar Miller: While he somewhat quietly finished as the RB22 last season in 0.5 PPR leagues, Miller saw a decrease in touches for the third straight season in Houston (299 to 274 to 235), and now, the team is hoping D’Onta Freeman will be a big part of their offense. Miller is best viewed as a borderline top-35 option at the position that may lose more and more work as the season progresses.

RB D’Onta Foreman: Coming off a torn Achilles, Foreman rushed just seven times for a loss of one yard in his second season, but the Texans believe he can still be a really good player, and he has age on his side having just turned 23 in the spring. Foreman could be eased back in with just a handful of touches per game, but if the explosiveness is there at 236 pounds, he has feature-back potential in a high-powered offense.

RB Karan Higdon: An undrafted rookie out of Michigan, Higdon is someone to keep tabs on if he makes the team, as he is a balanced runner that’s scored 21 touchdowns over the past two seasons in the Big Ten. Having DeAndre Hopkins, Will Fuller, and Keke Coutee at receiver will open things up for whoever is in the backfield.

WR DeAndre Hopkins: Currently being drafted as the top wideout in 0.5 PPR leagues, Hopkins caught 115 passes for 1,572 yards and 11 touchdowns last year, finishing as the overall WR2. However, the splits with and without Keke Coutee are worth looking at; in seven games with Coutee (including playoffs), Hopkins was on pace for a 96/1,371/9 line, and in games without Coutee, he was on pace for a 124/1,614/11 line. Those thinking about spending a top-ten pick on Hopkins will want to read the stat at the bottom of this article.

WR Will Fuller: There were a couple disappointing performances mixed in, but Fuller had lines of 8/113/1, 5/101/1, 4/49/1, 6/68, and 5/124/1 in five of his seven appearances last season, and over the past two years, he’s scored 11 touchdowns in 17 games. The Notre Dame product needs to stay healthy, but his catch rate of 71.1% last seasons might show a floor is increasing to go along with his weekly upside.

WR Keke Coutee: Houston was 6-0 in the regular season with Coutee in the lineup last year, and the splits for Hopkins with and without him prove that the second-year wideout is a big part of Bill O’Brien’s offense. Coutee actually has more big-play ability than his 10.3 yards per reception suggests, so we’ll see if he can get more downfield opportunities in 2019.

WR DeAndre Carter: The Texans struggled to find consistent fantasy wideouts other than Hopkins, Fuller, or Coutee last year, but Carter has flashed the most ability when given a shot. The 26-year-old caught 22-of-25 targets in his first season with Houston. He’d be an option in deeper PPR leagues if inserted into the starting lineup.

TE Jordan Thomas: A “tweener” at receiver and tight end coming into the league, Thomas has developed at a relatively quick pace compared to expectations, and he could make a Year 2 leap after catching four touchdowns last season. Thomas has excellent size at six-foot-five, 277 pounds with 4.69 speed.

TE Jordan Akins: Houston drafted Thomas in the sixth round of the 2018 NFL Draft, but before him, they surprisingly took Akins—a 26-year-old (now 27-year-old) tight end out of UCF—in the third round. We’ll see if Akins can make more chunk plays this season to earn a bigger role, but it’s just as likely that he falls behind the next couple guys.

TE Darren Fells: While Fells probably isn’t a lock to make the roster (and he almost certainly won’t if the team keeps just three tight ends), the Texans signed him because he’s a great veteran presence and one of the best blockers at his position in the league. The 33-year-old caught three touchdowns last year with the Browns.

TE Kahale Waring: Perhaps we shouldn’t put too much stock into it because the man making the picks—former general manager Brian Gaine—was fired, but Houston must not have felt overly confident in their young tight ends after drafting Warring in the third round of this year’s draft. Warring probably won’t have a chance to make a significant statistical impact until at least 2020.

Overall, there might not be any obvious values for fantasy owners because of how optimistic people are about Bill O’Brien’s offense, but Coutee has a chance to be a reception machine if the offensive line makes Deshaun Watson get rid of the ball quicker than he’d like. As alluded to, Coutee has the speed (4.43 40-yard dash) to get deep.

With DeAndre Hopkins being a top-flight WR1 and Coutee getting most of the buzz this offseason, Fuller may be flying under the radar as Houston’s No. 2 receiver and a guy that has shown big-time ability when he’s on the field. Health is the big flaw for Fuller, but dynasty owners can hope the speedster has simply run into some bad luck to start his career.

Bold prediction: Houston’s offense will not have a top-12 fantasy quarterback, a top-20 fantasy running back, or a top-eight fantasy wide receiver

This might be the boldest prediction of the season, as Deshaun Watson is being drafted as a top-three option, Lamar Miller was the RB22 last year despite missing a couple games, and DeAndre Hopkins is viewed by many as the No. 1 wideout and a potential top-five pick. But the concerns for all three—a difficult schedule and durability for Watson, a split workload for the Houston backfield, and a decrease in targets for Hopkins—could set the offense up for disappointment in 2019.