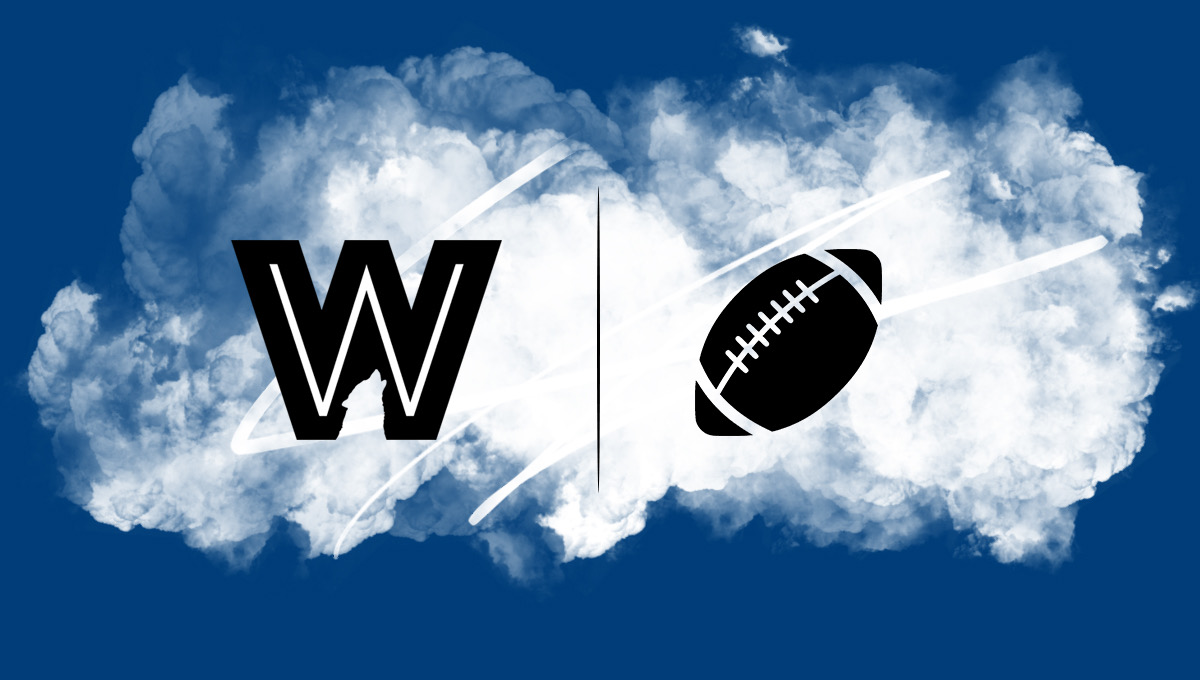 QB Andrew Luck: He was thought to be the clear QB2 all offseason, but should Luck’s lingering calf injury put some doubt in the minds of fantasy owners? Fortunately, there is still plenty of time until the regular season, so if Luck is healthy, he should be in for another huge statistical season surrounded by what looks like his best supporting cast yet.

RB Marlon Mack: Last year’s RB21 despite missing a quarter of the season, Mack averaged 4.7 yards per carry and scored ten touchdowns in 2018, and he really shined for fantasy owners when the Colts featured him. He may not be a 40- or 50-catch guy, but Mack is as solid as it gets and should once again be on the RB1/RB2 borderline this season.

RB Nyheim Hines: The presence of Hines is part of the reason Mack isn’t used much in the passing game, as the second-year back caught 63-of-81 targets as a rookie. While he might have some looks taken away with Jack Doyle back from injury and Parris Campbell drafted in the second round, Hines has the big-play ability to break off chunk yardage, which we didn’t see much of last year.

RB Spencer Ware: Ware showed he can be an excellent fantasy option when fed touches in Andy Reid’s offense, but similar to his role in Kansas City, the LSU product will probably need an injury to have real value in 2019. And unlike with the Chiefs, he may not see the same receiving work if elevated to the starting lineup.

RB Jordan Wilkins: Unfortunately for Wilkins, Ware is probably set to take his 2018 touches, which could lead to last year’s sixth-round pick fighting for a roster spot this summer. You can ignore Wilkins in redraft leagues for now, but if a string of injuries hit, he’ll be a must-have off the waiver wire.

WR T.Y. Hilton: The connection between Hilton and Andrew Luck didn’t miss a beat in 2018, as Indy’s No. 1 receiver caught 76 passes for 1,270 yards (16.7 average) and six touchdowns while setting a career-high in yards per target (10.6). The low-end WR1/high-end WR2 range is probably right for T.Y., but it’s worth noting that the Colts have plenty of mouths to feed in a loaded skill-position group.

WR Devin Funchess: Fantasy owners were hoping that Funchess could build on his 63/840/8 line in 2017 to become a star for Carolina, but it didn’t happen in what turned out to be a trying season, and the former Michigan standout will now hope to reach his full potential in Indianapolis. Funchess has the size/athleticism to earn Luck’s trust on the outside, but finding the end zone will be key to fantasy success.

WR Parris Campbell: The Indy offense could be flat-out scary with T.Y. Hilton (4.34 40-yard dash) stretching the defense and Campbell (4.31) working underneath, but for fantasy owners, it could be tough to trust the rookie as a anything other than an end-of-bench stash in redraft leagues. It will be interesting to see how much of Campbell’s role is revealed in preseason action.

WR Deon Cain: A torn ACL led to a lost rookie season for Cain, but it could be a blessing in disguise because he had time to mature after slipping in the draft due to character concerns. While Cain never quite turned into the next great megastar at Clemson like DeAndre Hopkins, Sammy Watkins, and others before him, he flashed elite talent and could be a stud if given significant playing time in Frank Reich’s offense.

TE Eric Ebron: Last season, Ebron exploded for a position-leading 14 total touchdowns en route to a fantasy TE4 finish right behind the elite trio of Travis Kelce, Zach Ertz, and George Kittle. Playing with Andrew Luck as his quarterback in an offense that puts an emphasis on the tight end position helped the former first-round pick flourish, but overall, his 2018 receptions (66) and yardage (750) were close to his previous career-highs (61 receptions for 711 yards in 2016), so it’s fair to wonder if he can come close to the same fantasy success in 2019 if the touches decline.

TE Jack Doyle: Doyle was previously one of the most durable players at his position in the league, but last season he dealt with hip and kidney issues that limited him to six games. The previous year, Doyle caught 80 passes for 690 yards and four touchdowns, and he had a 16-game pace of just over 69 receptions in 2018 with 26 receptions in six games. Despite the presence of Ebron, Doyle’s 7.9 fantasy points per game last season were tenth among tight ends, so he should be at least a safe TE2 option.

TE Mo Alie-Cox: A former VCU basketball player, Alie-Cox showed major flashes last season, scoring two touchdowns on seven receptions while averaging 19.0 yards per catch. Alie-Cox stands at six-foot-six with translatable athleticism to the football field, and the Colts are expecting more from him moving forward. However, he’s more of a dynasty-league hold than strong redraft option as things stand.

The backs in Mack’s range are basically all bunched together, but he has arguably the best situation—dominant offensive line, superstar quarterback, great weapons that can stretch the field—and the talent to match it. Everyone from the coaching staff to owner Jim Irsay seem to love Mack, so if he stays healthy, an RB1 finish is certainly possible.

Cain’s value was dinged after the team signed Devin Funchess and drafted Parris Campbell, but especially in dynasty leagues, it’s important to scout the player and not the situation. An injury probably needs to happen for him to make a significant 2019 impact, but by this time next year, Cain might be a clear starter in a high-powered offense.

Funchess wasn’t a top-ten pick like Ebron was for the Lions, but the expectations were still high for him in Carolina before the team simply allowed him to walk this offseason. While the six-foot-four receiver has always been a touchdown threat with 21 scores in four seasons, we could see Frank Reich’s offense turn him into a star like it did for Ebron (who had 11 touchdowns in four years before exploding for 14 last season).