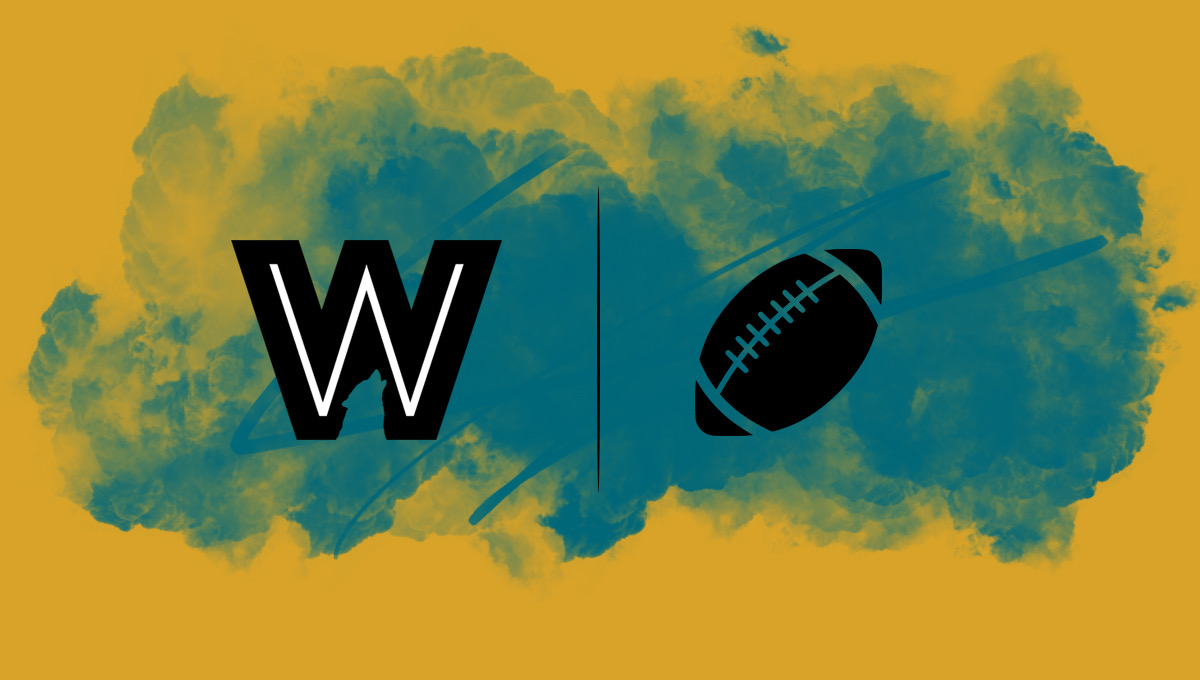 QB Nick Foles: The Jaguars should get excellent play out of Foles after signing him to a four-year, $88-million contract in the offseason, but will it lead to statistical/fantasy success? While offensive coordinator John DeFilippo knows Foles well and loves to throw the ball, Jacksonville obviously doesn’t have the same weapons that Philadelphia did. Drafting Foles as a top-25 option at the position would take a fairly optimistic view on the young receivers.

RB Leonard Fournette: Fournette is a very difficult option to rank because the upside and downside are so far apart, but in a strong RB2 group, he looks like a low-end option due to the risk—which is based on both injury history and character concerns. The best-case scenario would be Fournette becoming a significant piece in the passing game with T.J. Yeldon and Corey Grant gone, but it might be wise to look elsewhere in redraft leagues because of how important it is to hit on your early picks.

RB Ryquell Armstead: A powerful running back that also moonlighted on defense when Temple needed it, Armstead rushed for 13 touchdowns in his senior season and previously had 14 scores as a sophomore, so he’s definitely a back that knows how to find the end zone. Alfred Blue may be the primary backup to Fournette, but Armstead’s upside makes him the preferred handcuff in 2019.

RB Alfred Blue: He is only a 3.6-yards-per-carry runner, but there is something to be said about Blue’s reliability, which is the reason he stuck around in Houston for five years before the Jaguars signed him earlier this year. The 28-year-old will be pushed by Armstead in camp, but he’s probably the early favorite for change-of-pace work, and it’s worth noting that he’s caught 80.2% of his 86 career targets.

WR Dede Westbrook: It went a bit under the radar, but Westbrook totaled 815 yards and five touchdowns last season as one of the lone bright spots for Jacksonville, and he’s now in line to be the No. 1 target on an offense that will want to throw under John DeFilippo. He could see his price skyrocket in August, especially if he can have more of a downfield role after averaging just 10.9 yards per reception in 2018.

WR Marqise Lee: Another reason that Westbrook could see his stock climb is Lee (knee) potentially being unable to get a good number of reps with Nick Foles before the regular season, but Jacksonville paid the USC product to be their No. 1 receiver, and it’ll be interesting to see if the offense can support both he and Westbrook. For now, fantasy owners should look elsewhere, but things could change if Lee gets on the field soon.

WR Chris Conley: This entire article about Conley’s decision to sign with the Jaguars is worth reading, but basically, he and Nick Foles formed a connection as backups for the Chiefs, and the quarterback called his former teammate about joining forces shortly after Jacksonville signed him. Conley never really got an opportunity for a featured role in Kansas City, but he scored five touchdowns last season and has the tools to be a real-life and fantasy factor.

WR D.J. Chark: He was unpolished coming into the league as the No. 61 overall pick in the 2018 NFL Draft, but Chark struggled to get anything going in his rookie campaign, catching just 14-of-32 targets for 174 scoreless yards in 11 games. The size (six-foot-four) and speed (4.34) puts him in rare air, though, so Chark will undoubtedly be on the redraft radar if he earns a starting job.

WR Keelan Cole: Over the final four games of 2017 and the first two games of 2018, Cole caught 30 passes for 596 yards (19.9 average) and three touchdowns—putting him well on track to be a star (over 16 games, those numbers would have led to an 80/1,589/8 line). However, things came to a screeching halt after that, and Cole caught just 28 passes for 321 yards and zero touchdowns over the final 14 games last year. He may need an injury to reemerge.

TE Josh Oliver: Rookie tight ends rarely contribute as consistent fantasy options, but Oliver’s playing style and situation make him an intriguing player to keep an eye on. Anyone who has seen Nick Foles play over the past two years knows that he likes to play “above the rim,” and Oliver may be able to put up numbers if he earns the trust of his quarterback. The rookie isn’t yet a TE2, but redraft value is possible at some point.

Chemistry is often overlooked in sports, but the Foles-Conley pairing may lead to some surprising numbers for the former Georgia standout. While he’s been in the league for a few years now, Conley ran a 4.35 40-yard dash with a 45-inch vertical at six-foot-three, 205 pounds, and athletes of his caliber usually get more buzz than he’s getting. On a wide-open depth chart, there aren’t many better redraft values than this.

It seemed like the Jags seriously considered moving on from Leonard Fournette this offseason, and if he doesn’t meet expectations in 2019, they won’t hesitate to let him go in 2020. That would leave Armstead as the obvious candidate on the roster to replace him as the starter, and he shows some flashes of a Marshawn Lynch-like running style with a wide running base and great power/determination.

An injury to Leonard Fournette would be the most likely scenario for this to happen, but it’s not necessarily the only way based on how the past year has played out in Jacksonville. Even though Armstead doesn’t bring a ton of value to the passing game, an ascension up the depth chart would mean short-yardage and goal-line carries on an offense that should be a lot better with Nick Foles under center, and the rookie won’t squander any opportunity he’s given.