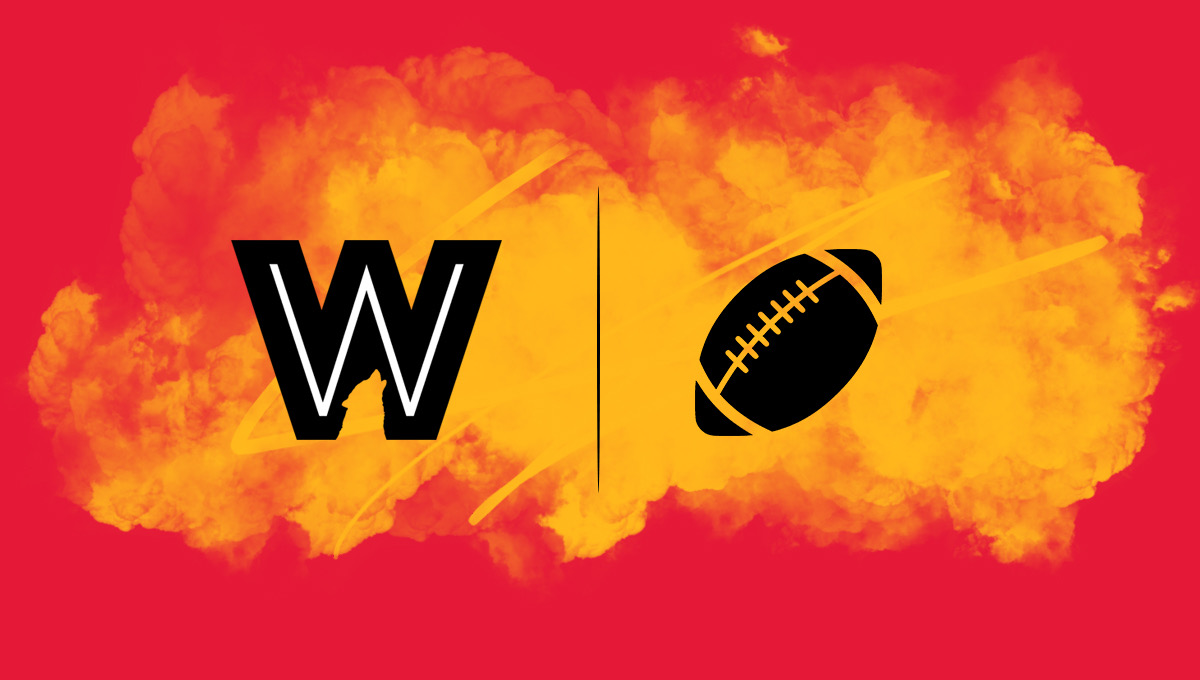 QB Patrick Mahomes: Everyone knows the kind of talent Mahomes has after a 5,000-yard, 50-touchdown in his first season as a starter, and he looks like the unquestioned QB1 for 2019, especially with Tyreek Hill not facing a suspension for child abuse allegations. That said, the overall ranking is where you have a decision to make about Mahomes, as the question isn’t whether or not you should take him as the top quarterback, but whether or not he’s worth a pick in the first three rounds. Taking him in the fourth round might be a better range because of the position’s depth, but it really comes down to personnel preference and how confident you are in picking up value later in the draft.

RB Damien Williams: Following Kareem Hunt’s release last year, Williams turned into a star with 5.4 yards per carry and six total touchdowns in five regular season games (and then followed it up with 30 touches for 154 yards and one touchdown in the Divisional Round, and 15 touches for 96 yards and three scores in the AFC Championship Game). People might be hesitant about spending a premium price based on such a small sample size, but Williams has the skillset to be a feature back.

RB Carlos Hyde: The immediate handcuff in Andy Reid’s offense will always be a valuable fantasy option, but unless we hear really encouraging reports throughout camp, Hyde might be more of a late-round flier than midround target. Turning 29 in September, Hyde showed considerably less juice than Nick Chubb last year in Cleveland.

RB Darrel Williams: He’s not getting much buzz in the fantasy community, but Williams is an intriguing back with quality size at 229 pounds, and he flashed some ability when given an opportunity in 2018. Special teams value will keep Williams on the roster, so perhaps he will shine if given more touches in his second season.

RB Darwin Thompson: Part of the reason for a lack of buzz around Darrel Williams is that Thompson has quickly become a favorite after going undrafted out of Utah State. However, while everyone is worth monitoring in this offense, the landing spot may be precisely why Thompson is getting some hype, and he’d almost certainly need multiple injuries to have a shot at fantasy relevancy.

WR Tyreek Hill: Last year’s WR1 has had a rollercoaster offseason, but—right or wrong—Hill wasn’t even given a suspension for child abuse allegations, and he will be out there in Week 1 when the Chiefs take on the Jaguars. It’s worth noting, though, that there’s a chance that Hill a) is eventually charged for a crime if more evidence presents itself, or b) does something else to get in trouble (which is possible based on his troubling history). He’s a top-ten option, but we recommend passing on Hill.

WR Sammy Watkins: If you want a piece of the Kansas City passing attack without taking Hill or spending the hefty price needed for Travis Kelce, then Watkins is your guy. The injuries come with the territory for Watkins, but he’s still just 26, and it makes sense to gamble on talent in the middle rounds as his ADP continues to drop a bit following Hill’s reinstatement.

WR Mecole Hardman: The Chiefs spent a second-round pick on Hardman to protect themselves against a potential Hill suspension (or even release), so they’ll now have a full-blown track team at receiver. The talent is there to make a big impact with Patrick Mahomes throwing passes, but Hardman projects as a boom-or-bust option that doesn’t need to be owned in redraft leagues.

WR Demarcus Robinson: Robinson scored in three consecutive games to close out the 2018 regular season, but that came with Sammy Watkins out of the lineup, and he had just one catch in the playoffs when Watkins returned. Even beating out Hardman for No. 3 duties probably won’t be enough to make Robinson a recommended option.

TE Travis Kelce: Coming off one of the best seasons for a tight end in NFL history, Kelce caught 103 passes for 1,336 yards and ten touchdowns last season, and there’s no reason to expect him to fall off despite turning 30 in October. George Kittle and Zach Ertz are not far behind, but a case could be made for Kelce being atop his own tier in the tight end rankings because of his combination of touchdown potential and big-play ability.

Fantasy owners have understandably soured on Watkins because of injuries, but when he’s on the field, the former top-five pick has proven to be an elite talent. A full offseason to build more chemistry with Patrick Mahomes could help Sammy finally reach new heights if he can stay healthy, and he should be an easy top-30 option in all formats.

For the same reasons Tyreek Hill is a risk this season, Hardman may be a bargain in dynasty leagues. If you are in a league with an owner that’s now panicking over the former Georgia speedster being stuck behind Hill to start his career, it’s worth checking in to see what kind of price it would take to pry him away. Hardman’s value would skyrocket if Kansas City doesn’t sign Hill to an extension.

In ten healthy games last year (including playoffs), Watkins caught 49 passes for 691 yards and three touchdowns, which would have put him on pace for a 78/1,105/5 line over a full season. Finding the end zone will be the toughest part, but Watkins had nine in 2015 and eight in 2017, so he has a real shot to reach those numbers if he stays on the field.