WOLF SPORTS ALERT There may be temporary bugs due to site performance upgrades. Thank you for your patience!
Home / frontfantasy / 2019 Team Fantasy Preview: Los Angeles Chargers 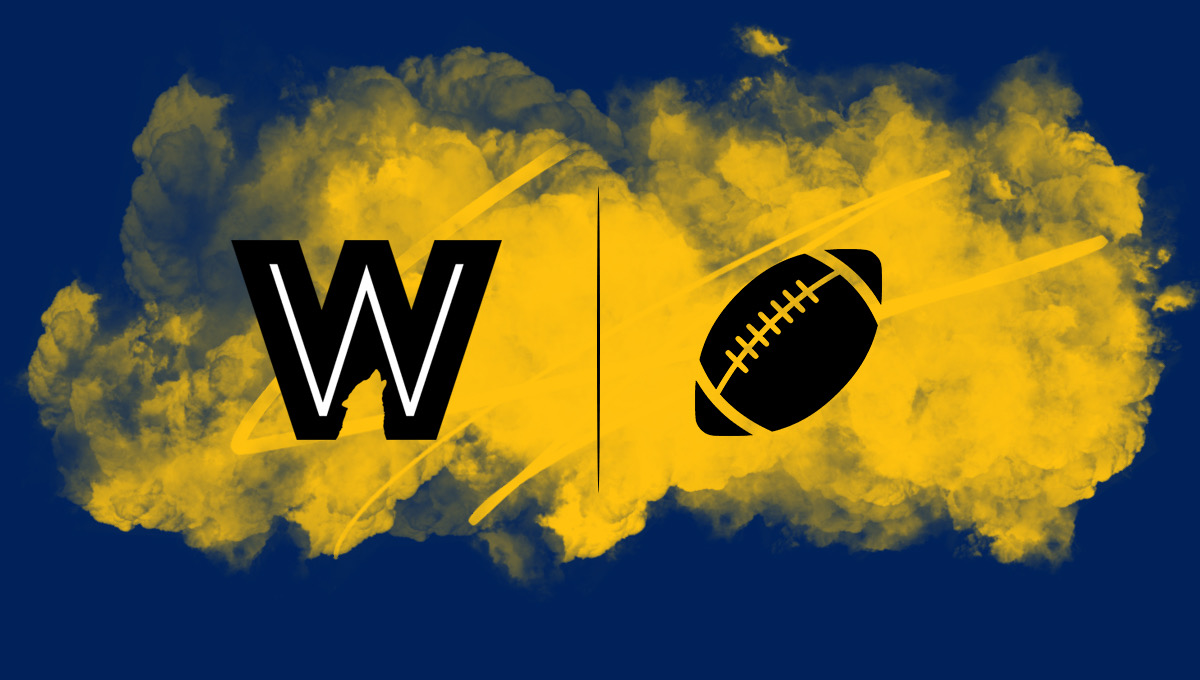 QB Philip Rivers: There is a good chance Rivers outplays his mid/low-end QB2 ranking, but fantasy owners may want to go for more upside at the end of fantasy drafts. That said, there may be reason to be optimistic about Rivers having a higher ceiling this season with the team potentially going to more of a pass-slanted attack if Melvin Gordon doesn’t suit up, and Mike Williams being a full-time player could lead to more upside for the aerial attack. Rivers has had 4,200+ yards and 28+ touchdowns in each of the past six seasons.

RB Melvin Gordon: Good luck to early drafters trying to get a grasp on what will happen with Gordon, but if you fall in that boat, it might be wise to simply pass on the star runner because of what looks like an irreconcilable gap between he and the Chargers. Plus, Gordon has publicly backed Le’Veon Bell over the past year, so—barring a trade or new contract—he will almost certainly miss regular season games. The Buccaneers or Texans would be the best fit for the 26-year-old, but he’d be an RB1 anywhere.

RB Austin Ekeler: It’s probably time to view the backfield as a split between Ekeler and Justin Jackson for at least the start of the 2019 season, and both guys will be worth selecting in the middle rounds. In three starts last year, Ekeler handled touch totals of 17, 18, and 17, but his efficiency dropped to 3.2 yards per carry and 6.3 yards per reception over that span (compared to 5.3 YPC and 10.3 YPR for his career), which is evidence to suggest he’s better suited for a change-of-pace role. If he approaches top-30 range at running back, avoid him at his ADP.

RB Justin Jackson: The final six games of the regular season last year will probably be the floor for Jackson if he and Ekeler are forced to split lead duties, and that should be encouraging considering he had a season-long pace of 840 total yards and five scores despite 9.7 touches per game. Jackson—a balanced back that can stay on the field in any situation—has low-end RB2/FLEX potential.

WR Keenan Allen: Especially with A.J. Green (ankle) now knocked down in the rankings, Allen could be one of the most undervalued WR1 options of the summer, and he could be relied upon even more heavily with Melvin Gordon away from the team. Still just entering his age-27 season, Allen should once again go for 90+ catches and 1,200+ yards, making him a safe selection in the second- or third-round of fantasy drafts.

WR Mike Williams: The second Chiefs game last season—when the Chargers won 29-28 despite not having Melvin Gordon and losing Keenan Allen in the first half—showed Williams’ dominance as he caught seven-of-nine targets for 76 yards and two touchdowns, rushed for a 19-yard touchdown, and caught the game-winning two-point conversion (after the clutch touchdown with four seconds to play). The consensus is mistaken in not viewing Williams as a top-25 option at the position.

WR Travis Benjamin: It’s a bit surprising that Los Angeles didn’t add any help at receiver following the departure of Tyrell Williams, but if everyone stays healthy, the top three still looks strong with Benjamin stepping in as a deep threat. Before seeing his role decreased last season, Benjamin caught 81 passes for 1,244 yards and eight scores in 2016 and 2017. He should still have take-the-top-off speed in his age-29 season.

WR Artavis Scott: The lack of depth is more of the concern for the Chargers than the starting trio is, as Scott leads the questionable backups in 2019. It should be noted that before he went on injured reserve prior to the regular season last year, Scott was said to be having a strong summer, and he’s a tough weapon that could make a fantasy impact should an injury strike.

TE Hunter Henry: Los Angeles is ready for Henry to step up as their clear No. 1 tight end this year, and his ability to come back from a torn ACL last spring to play in the postseason was a remarkable feat that bodes well for his 2019 outlook. Henry already has an eight-touchdown season under his belt (as a rookie) and should be a force in the red zone as a top-five TE1.

TE Virgil Green: Green will continue to have a role because of his work in the running game, but you can probably can ignore the veteran for fantasy purposes. In each of the past five seasons, Green has caught exactly one touchdown, and he’s never had more than 237 yards in a year.

At this very moment, Justin Jackson also looks like an excellent value, but Benjamin is the guy if you want to avoid the running back situation altogether. While the weekly floor will undoubtedly be low, Benjamin has averaged 15.4 yards per reception for his career, and Philip Rivers has shown he won’t hesitate to air it out if given the opportunity. You shouldn’t draft him in 10- or 12-team leagues, but Benjamin should be going higher than WR114 as a great dart throw when bye weeks kick in.

Most people are on the Austin Ekeler train, but Jackson looks like the better long-term investment for dynasty owners because of his classic feature back size/skillset. However, a strong season from Jackson might not be enough to keep LA from drafting a running back in a really good 2020 class, so looking ahead, it might be wise to acquire Jackson now and flip him after the season.

Bold prediction: Mike Williams will lead the league in touchdowns

With Tyrell Williams in Oakland, Antonio Gates unsigned, and Melvin Gordon holding out, there are currently 21 touchdowns missing from the Los Angeles offense, and Williams has the talent to collect a chunk of them to add to his 11 scores from last year. Now in a full-time role entering his third season, the former No. 7 overall pick could explode as one of the league’s premier touchdown threats.

In four games without Melvin Gordon last year, Mike Williams was on a season-long pace of 988 total yards and 16 total touchdowns despite just 5.25 targets per game.