WOLF SPORTS ALERT There may be temporary bugs due to site performance upgrades. Thank you for your patience!
Home / frontfantasy / 2019 Team Fantasy Preview: Los Angeles Rams 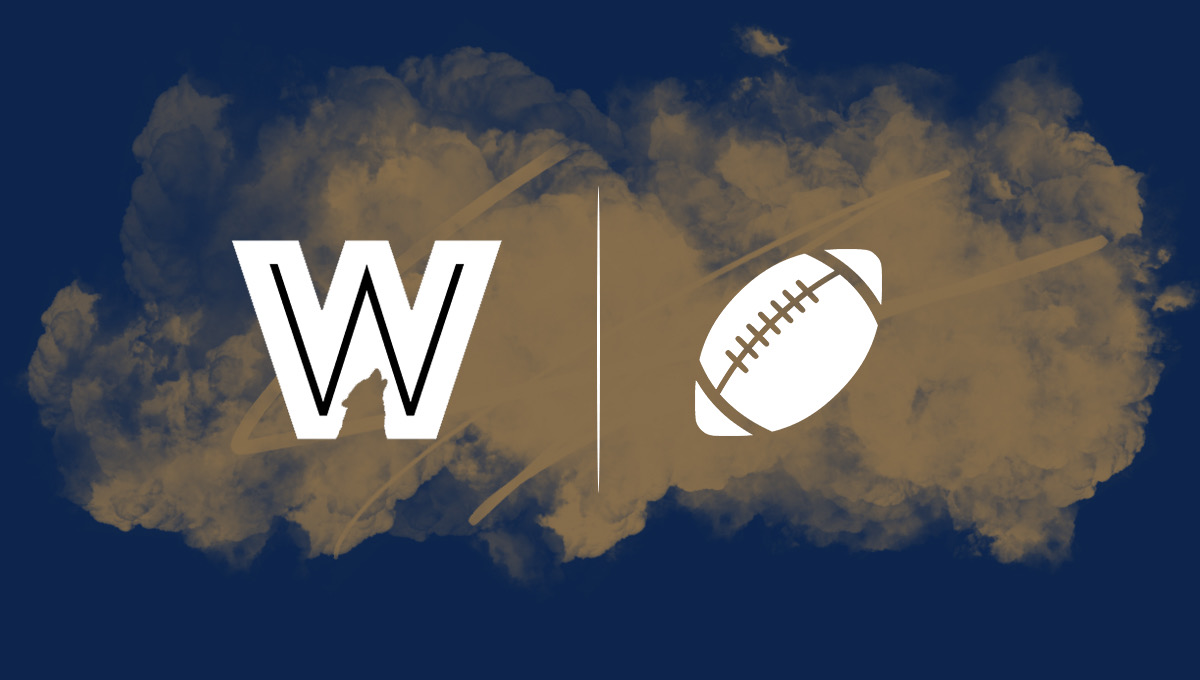 QB Jared Goff: It would be foolish to hold Goff’s performances in the fantasy playoffs against him, as he’s an elite fantasy and real-life quarterback that’s playing in a creative offensive system with three potential 1,000-yard receivers at his disposal. It should be stated that in games Cooper Kupp started and finished last year, Goff’s fantasy points per game would have ranked No. 2 behind Patrick Mahomes on the season, and against a favorable schedule, it doesn’t make sense to view him as anything other than a QB1 this season.

RB Todd Gurley: Gurley’s knee issue makes him a significant risk in the top five of fantasy drafts, but no one would blame you for taking him in the first round considering his talent, and the superstar back could be an absolute steal in leagues where no one wants to take the gamble. If Gurley handles just 18.5 touches per game to avoid being overworked, he would be on pace to once again potential be the overall RB1 based on his 2017 and 2018 efficiency.

RB Darrell Henderson: The Rams drafting Henderson in the third round of April’s draft isn’t necessarily an indictment on Gurley’s health, but it does mean that they have high hopes for the rookie runner. Even if he handles just eight or so touches per game, Henderson is worth drafting as an intriguing FLEX option with upside for more if Gurley ever misses time.

RB Malcolm Brown: He won’t be worth drafting unless we hear some bad news about Gurley over the next month, but Brown is also going to be involved as a role player off the bench this season. Besides flashing last year in limited action, Brown saw his offer sheet that he signed with the Lions get matched by Los Angeles, which shows they value him as an insurance plan.

WR Brandin Cooks: A prior relationship with Jared Goff helped Cooks immediately become a stud in Sean McVay’s offense, as he started his Rams career with lines of 5/87, 7/159, 7/90, and 7/116/1 last September, finishing with 80 receptions for 1,204 yards and five touchdowns despite playing for his third team in as many years. There should once again be enough balls to go around in 2019, so Cooks will remain a top-20 option with WR1 upside.

WR Robert Woods: In part because he was boosted by rushing production (157 yards and one touchdown), Woods finished as the WR10 last season, and he was as steady as it gets with at least 61+ receiving hands in all but two games (the season opener and the season finale). If anything, though, Woods is expected to see a drop in overall production, and there might be WR2 options with higher upside to target.

WR Josh Reynolds: The offense started to struggle a couple weeks after Reynolds joined the starting lineup last season, but he was still able to put up solid numbers (59/811/8 pace) down the stretch to close out his age-23 campaign. Now, everyone is healthy for the Rams, but Reynolds will be a top waiver priority if one of Cooks, Woods, or Kupp goes down.

TE Gerald Everett: Everett saw his yards-per-reception average drop from 15.3 as a rookie to 9.7 last season, but fantasy owners should be looking for flashes from a young tight end, and that’s exactly what the former second-round pick showed in 2018. The Monday Night Football shootout against the Chiefs in particular showed Everett’s potential (when he caught two touchdowns including the game-winning score), and he could be more involved this season to hopefully open up the offense even more after late-season struggles.

TE Tyler Higbee: Because of his ability as a run blocker, Higbee started every game for the Rams last season, but it led to just 24 receptions for 292 yards and two scores. The 26-year-old should remain involved as an underneath target with limited fantasy value.

In terms of positional ADP, Gurley is probably right around where he should be, but for expert consensus rankings, he is listed as the No. 19 overall player and RB11—and there are some people advising not to touch him even if he falls to the third round. Even with a strong RB2 group behind him this year, Gurley is worth selecting at the Round 1/Round 2 turn in snake drafts.

The disrespect Goff gets from clueless fans and media members is ridiculous, but it would be shocking if he isn’t under center in Los Angeles for a very long time. Unless you think Sean McVay’s offense was solved in their Super Bowl loss, there is no reason Goff shouldn’t be viewed as a top-five quarterback in dynasty leagues, as he should be a yearly threat for 4,500+ yards and 30+ touchdowns.

Bold prediction: Jared Goff will throw for 5,000+ yards and 35+ touchdowns

Before things started to fall apart last year with a tough first half against the Lions followed by losses to Chicago and Philadelphia, Goff was on pace for 5,159 yards and a 38:9 touchdown-interception ratio in 11 games, which included matchups at Seattle, at Denver, and at New Orleans. This year, the schedule looks softer with some potential shootouts right out the gate, and Sean McVay surely wants to get out to a quick start—potentially even throwing more than usual to quiet any doubters after Super Bowl LIII.