WOLF SPORTS ALERT There may be temporary login issues due to site maintenance. Thank you for your patience!
Home / frontfantasy / 2019 Team Fantasy Preview: Miami Dolphins 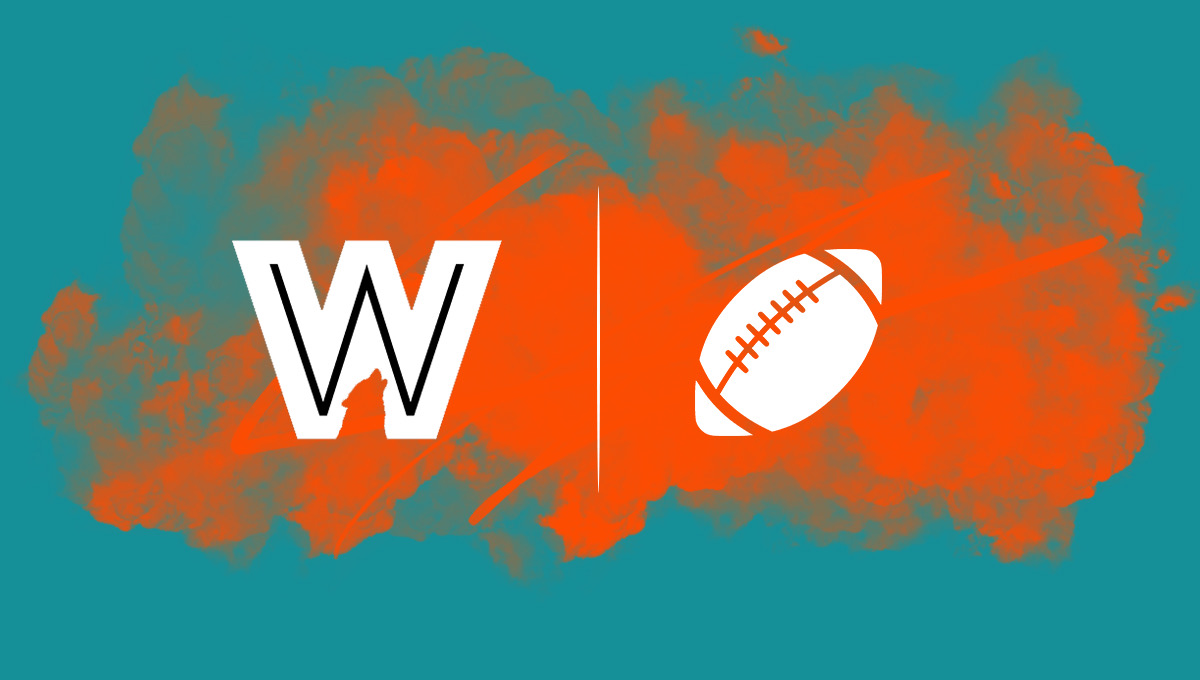 QB Ryan Fitzpatrick: Fitzpatrick winning the starting job would be very intriguing for the Miami skill-position players, and on a team that’s expected to trial, it could lead to another fantasy relevant campaign for the journeyman quarterback. However, the Dolphins have a difficult schedule to start the year (v BAL, v NE, @ DAL, v LAC in September), so Fitzpatrick isn’t worth drafting and probably wouldn’t be a usable streamer unless he gets through the Week 5 bye as the starter.

QB Josh Rosen: Miami didn’t trade a second-round pick for Rosen to let him sit on the bench all year, but unless he made big-time strides from Year 1 to Year 2, any consistent fantasy value would be a surprise in 2019. The best-case scenario for Rosen’s long-term growth might be to sit a month behind Fitzpatrick before the schedule lightens up considerably.

RB Kenyan Drake: The sudden emergence of Kalen Ballage in training camp probably felt like a steel chair to the back of those investing in Drake all offseason, but splitting the workload—which he has done since he was at Alabama—wouldn’t be the end of the world for the 25-year-old, who could still put up great numbers in limited playing time. It’s worth noting that Drake finished as a top-20 option last year on just 10.8 touches per game.

RB Kalen Ballage: He isn’t being thought of highly for whatever reason, but Ballage is a big runner (six-foot-two, 231 pounds) with 4.46 speed and good athleticism to go along with his size. If he can take Frank Gore’s early-down role from last season and add more work in the passing game, Ballage will be an upside FLEX option.

RB Mark Walton: A fourth-round pick by the Bengals last year, Walton was released in the offseason after multiple arrests, but the Dolphins are giving him a chance to get his life/career on track. The 22-year-old was a standout player for the Miami Hurricanes, so if he can stick around, it wouldn’t be surprising to see him get more and more work as the season progresses.

WR DeVante Parker: Will this be the year that Parker finally reaches his potential? The former No. 14 overall pick has totaled 163 receptions for 2,217 yards and nine touchdowns through four seasons, but he’s flashed every year, and Ryan Fitzpatrick may be able to get the most out of him by throwing up 50-50 balls on a regular basis to build confidence. He is just a late-round flier, but Parker should be monitored after the tough slate of opponents to open the season.

WR Kenny Stills: While Fitzpatrick would undoubtedly be a boost for Parker, it might not matter who is under center for Stills’ fantasy value because there is reason to be optimistic for both quarterbacks based on the success Fitzpatrick had with DeSean Jackson (a 62/1,258/8 season-long pace in eight games) and Rosen had with Christian Kirk (55/834/5 season-long pace in nine games) last year. Consider Stills a quality play when you need a big game.

WR Albert Wilson: Wilson was having a very impressive season for the Dolphins last year before a hip injury ended his season in Week 7, but fantasy owners shouldn’t be confident in the success continuing in 2019. In four prior seasons with the Chiefs, Wilson averaged just 31 catches per season despite starting 26 games over that span, and a seven-week sample size isn’t enough to make him a worthy selection at the end of drafts.

WR Allen Hurns: Coming off a gruesome lower-leg injury, Hurns has made a remarkable recovery that allowed him to quickly sign with Miami after being released by the Cowboys last month, but fantasy value will be difficult to come by with the top three set for the Dolphins.

TE Mike Gesicki: Being listed atop the team’s first depth chart (though unofficial with no input from the coaching staff) is a good sign for Gesicki’s 2019 outlook, and he could be a stud if the Dolphins trust him as a full-time player. Remember, rookie tight ends rarely contribute statistically, so it isn’t like Gesicki is far behind in his development after zero touchdowns in his first season. Consider him an upside TE2 target.

TE Nick O’Leary: O’Leary is worth mentioning because he will be on the field a lot as he team’s main blocking tight end, but he’s been held below double-digit receptions in three-of-four seasons to start his career, including just eight grabs in his first year with Miami.

Ballage’s ADP is sure to skyrocket when fans see him get a lot of playing time with the first-team offense, but at this very moment, going outside the top-50 at the position makes him an absolute steal. He didn’t get a chance to show it last year, but Ballage can make plays as a receiver—he previously caught 44 passes for 469 yards (10.7 average) and one touchdown as a junior at Arizona State.

There is concern about his effectiveness as a blocker, but Gesicki is a tough receiver that can make plays over the middle or isolated on one-on-one coverage. The Dolphins certainly won’t be trying to lose games under Brian Flores, but they have reason to play (and hopefully feature) their younger players in 2019, so Gesicki might be able have a breakout season and build confidence for 2020 and beyond.

Fifth time is the charm? Parker has been billed as a breakout candidate since entering the league, but injuries and inconsistency have plagued him in previous years, and the talent is clearly there to be a star if he finally puts everything together. Plus, on a team that no one expects to compete this season, all the pressure should be off Parker under a new coaching staff.