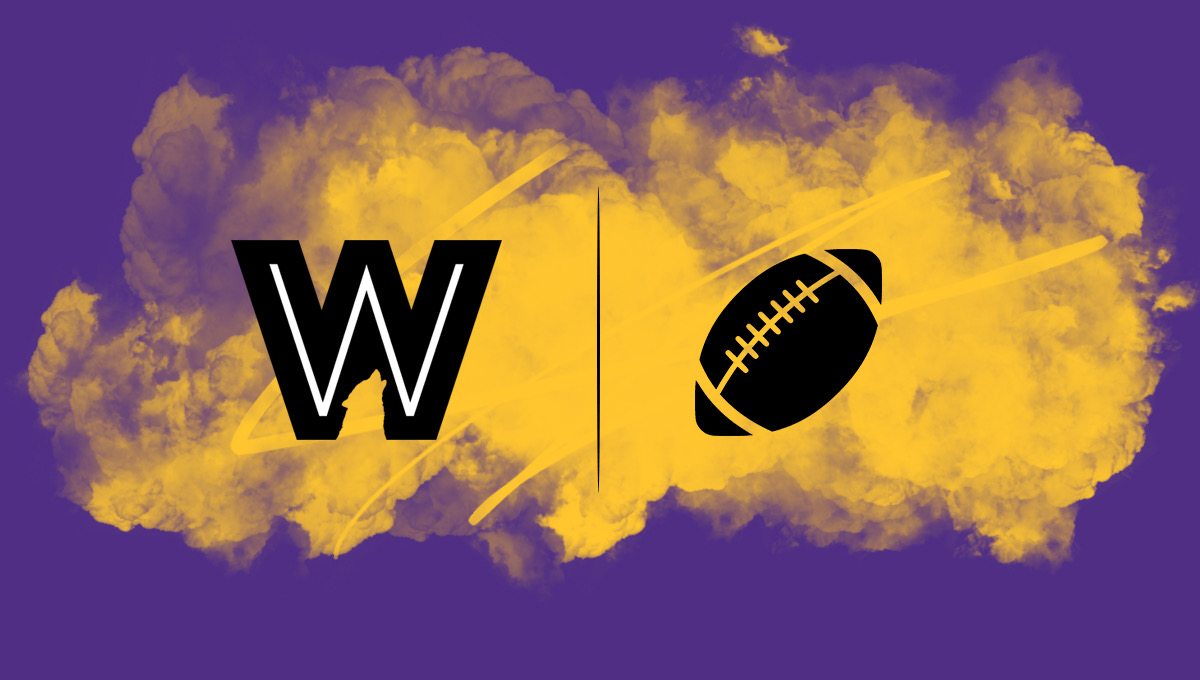 QB Kirk Cousins: The switch from John DeFilippo to Kevin Stefanski at offensive coordinator is a legitimate concern for Cousins, as the Vikings will want to run the ball more this year (which we saw at the end of last season). The weapons are there for Minnesota to open things up whenever they want, but overall, expect there to be plenty of volatility from week to week Also, it’s worth noting that Cousins probably wouldn’t even be a usable QB2 if one of Stefon Diggs or Adam Thielen goes down in a top-heavy receiving corps.

RB Dalvin Cook: Currently being drafted as a top-ten option at the position, Cook has top-five upside, but injuries could make him too big of a risk ahead of someone like Joe Mixon or one of the stud receivers that may still be on the board. That said, Cook’s main issue has been staying healthy, so he could be a fantasy superstar if he stays healthy and is fed touches in his third season.

RB Alexander Mattison: The Vikings drafted Mattison at the end of the third round to be their replacement for Latavius Murray as an early-down pounder, but he might not have the standalone value that other rookies in the class do. We would recommend leaving Mattison on the waiver wire to start his career, but he’d be an immediate RB2 if Cook goes down.

RB Ameer Abdullah: He only handled one offensive touch in seven games with Minnesota last year, but Abdullah is listed as the team’s No. 3 back on their first official depth chart, so perhaps he can make an impact in what is just his age-26 season. The best chance at fantasy value would be a pass-catching role in tandem with Mattison if the starter goes down for the third year in a row.

WR Stefon Diggs: The run-heavy offense probably benefits Diggs more than teammate Adam Thielen because his skillset makes him effective as a quick-strike target on short/intermediate routes, but we’ll see if we get any clarity in preseason action. Last year, Diggs had his first 1,000-yard campaign, and he has shown he is capable of monster performances throughout his career. Consider him a borderline top-15 option.

WR Adam Thielen: The 2018 numbers will probably push Thielen up draft boards, but it’s important to value guys based on what they will do, not what they’ve already done. After the former undrafted receiver set the NFL record for 100-yard games to start a season (eight), he was on pace for just a 78/896/6 line in the second half of the season, and he had one game over 80 receiving yards after Week 8. We think Diggs is the preferred draft target.

WR Chad Beebe: Right now, it sounds like Beebe is the frontrunner for the No. 3 receiver job, but how much fantasy value will it bring? The Vikings have been a two-man show over the past couple years, and they be even less reliant on the wideouts behind Diggs and Thielen after spending a second-round pick on tight end Irv Smith Jr. (while also keeping Kyle Rudolph). Only very deep PPR leagues should consider Beebe as a possible FLEX play.

WR Laquon Treadwell: Treadwell had a career-high 35 receptions and 302 yards in Year 3, but—despite just turning 24 in June—the Vikings seem like they are simply keeping him around as depth this year before moving on after the season. The former first-round pick may need a change of scenery to make a fantasy impact.

TE Kyle Rudolph: Rudolph was a popular TE1 pick last season because fantasy owners had hoped he would be a preferred red-zone target for Kirk Cousins, but that never really materialized with just four scores after combining for 15 of them in 2016 and 2017. Fortunately, Rudolph should remain a full-time player in large part due to his blocking, so the play-action attack may help him re-emerge.

TE Irv Smith Jr.: One of the youngest players in the league (he won’t turn 21 until tomorrow), Smith Jr. caught 44 passes for 710 yards and seven touchdowns in his final season at Alabama, and his big-play ability was on full display with 16.1 yards per reception. But as you should know, rookie tight ends almost always have difficulty transitioning to the NFL, so Smith Jr. is just a dynasty prospect.

The Minnesota offense should have a handful of solid fantasy contributors this season, but none of them are really a strong value at their current ADP—Cousins is going as a top-20 quarterback, Cook is going as a top-ten running back, and Thielen (WR12) and Diggs (WR14) are both being drafted as if the Vikings will pass like they did in 2018.

As stated, Treadwell is a young 24, and he might simply need an opportunity elsewhere to reach his potential. You could probably get the former Ole Miss star for basically nothing in a dynasty league, so if you play in a format with a deep bench that allows you to stash guys, it’s worth taking a flier on Treadwell for 2020.

While Cook was healthy for the final two months of the 2018 season, he wasn’t a difference-maker for fantasy owners down the stretch—but a big reason was a lack of touches. In the second half of the year, Cook averaged 5.3 yards per carry across eight games (on just 12.1 carries per game), and he could be a candidate to win the rushing title if running the ball early and often is the directive of head coach Mike Zimmer.