WOLF SPORTS ALERT There may be temporary login issues due to site maintenance. Thank you for your patience!
Home / frontfantasy / 2019 Team Fantasy Preview: New Orleans Saints 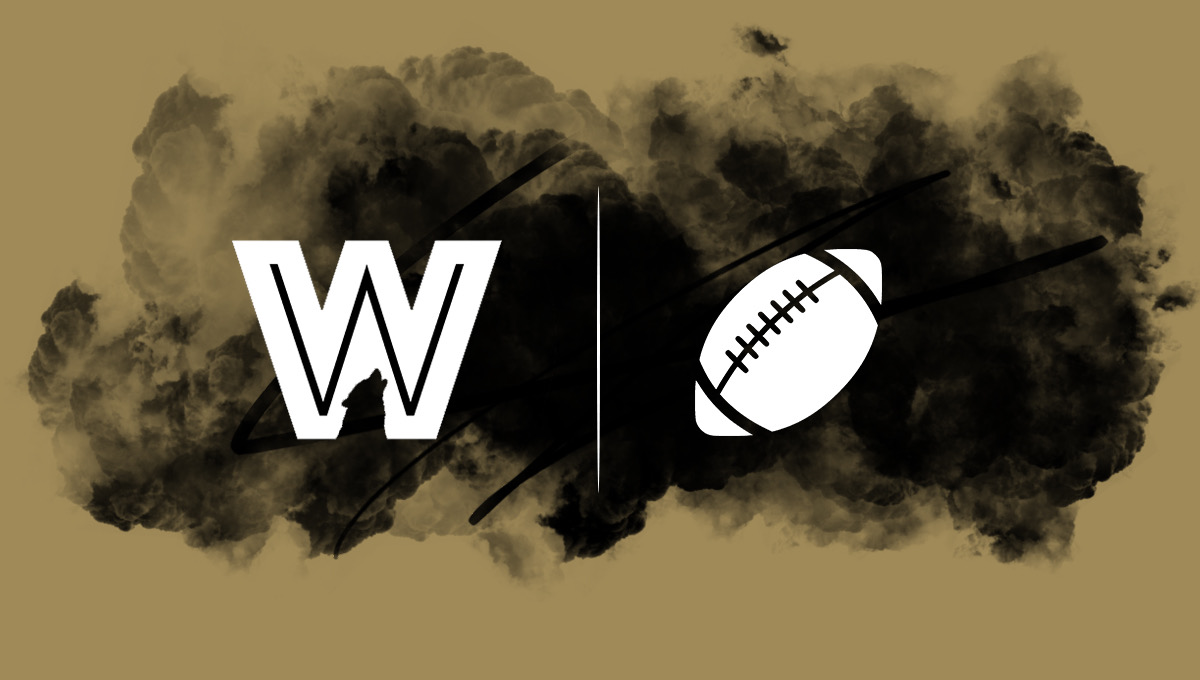 QB Drew Brees: Despite not reaching 500 pass attempts for the first time since joining the Saints, Brees was lifted to a QB8 finish in 2018 thanks to his 32:5 touchdown-interception ratio and four scores on the ground. The offense is expected to remain more balanced at this stage of Brees’ career, though, so he would need to keep up his career-best efficiency to repeat as a top-eight option. The future Hall of Famer might be better viewed as a QB1/QB2.

RB Alvin Kamara: Kamara should be a no-doubt top-five pick in all formats, but it might not be wise to expect him to get the monster workload he had at the start 2018 (when Mark Ingram was suspended). The 24-year-old is the engine of the Saints offense, though, so he has among the highest combinations of weekly floor/ceilings in the league.

RB Latavius Murray: Don’t be surprised if Murray steps right into Ingram’s old role as an early-down runner that can also contribute in the passing game. Over the past four years, Latavius has averaged eight touchdowns per season, and he quickly got involved in the team’s first preseason game with three receptions for 22 yards in limited action.

RB Devine Ozigbo: He would almost certainly need an injury to have standalone fantasy value, but Ozigbo is a name to monitor this season because of the team he plays for. While the Saints have checked in on free agents to add depth to the backfield, neither Javorius Allen nor Robert Kelley have stuck around, which bodes well for Ozigbo.

WR Michael Thomas: Signed to a $100-million extension last month, Thomas is locked up through his age-30 season, so his prime will be played in New Orleans. For fantasy purposes, Thomas “only” finished as the WR6 last year as he played all 16 games and caught 125 passes, so he could be getting slightly overvalued as the WR3 ahead of Julio Jones and others.

WR Tre’Quan Smith: As a rookie, Smith averaged 15.3 yards per reception and caught five touchdowns, but it still felt like the Saints were looking for more out of him. After a 10/157/1 blowup against the Eagles in November, Smith totaled just eight receptions over his final seven games (including playoffs), and he needs to show consistency this fall to have a stable role.

WR Keith Kirkwood: Kirkwood will probably have to settle for the No. 4 spot on the depth chart this season, but the Saints spread the ball around as well as anyone, and the Temple product averaged 16.1 yards per reception in limited action as a rookie. Consider Kirkwood a desperation option when injuries and bye weeks start to kick in.

TE Jared Cook: Coming off a season in which he set career-highs across the board (101 targets, 68 receptions, 896 yards, and six touchdowns), Cook will hopefully have similar numbers with a big role in perhaps the most efficient passing attack in football. Things will run through Kamara and Thomas, but if Cook can catch at least five scores, he should be a solid TE1.

Murray gets plenty of unwarranted criticism from analysts and casual fans alike, but that just makes him a better value as a quality FLEX and/or excellent bench option in 2019. During a five-game stretch as the starter from Week 5 to Week 9 last season in Minnesota, Latavius was on a season-long pace of 234 carries for 1,130 yards and 16 touchdowns.

While Murray has shown no signs of slowing down at 29, Ozigbo could be next in line for the big-back role in Sean Payton’s offense, which has the potential to be fantasy gold in 2020 or 2021.The undrafted rookie out of Nebraska is a physical, pounding runner with surprising burst for his size.