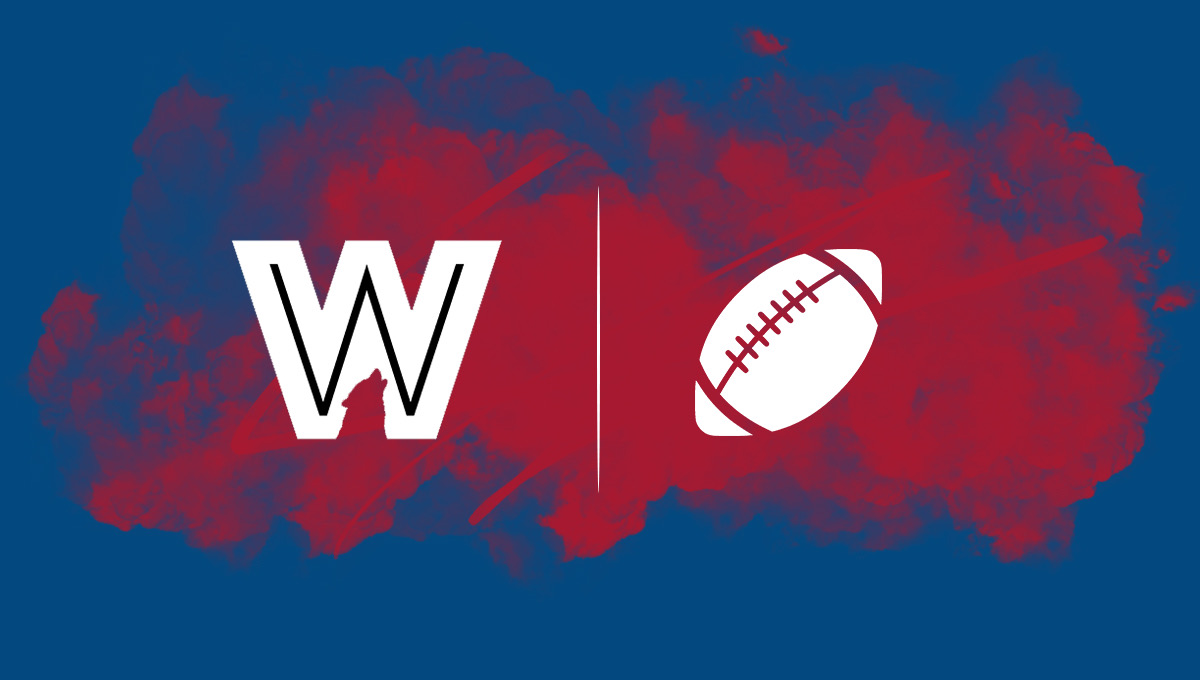 QB Eli Manning: He’s gotten plenty of criticism over the past couple of years, but in his first season under Pat Shurmur, Manning quietly set career-highs for completion percentage (66.0%) and interception percentage (1.9%) while throwing for his most yards per attempt (7.5) since 2011. Eli shouldn’t be drafted at the top-25 at the position, but the weapons aren’t as bad as people think—New York will rely heavily on Saquon Barkley and Evan Engram—so it’s possible one more big season could be in store as the two-time Super Bowl champion looks to hold off Daniel Jones.

QB Daniel Jones: The No. 6 overall pick in the 2019 NFL Draft probably won’t see the field early in his career unless Manning plays really poorly, but if he eventually makes starts, Year 1 fantasy value wouldn’t be out of the question for Jones. In December, the Giants will have a very favorable schedule (v GB, @ PHI, v MIA, @ WAS, v PHI) for their passing attack to potentially thrive.

RB Saquon Barkley: It has become a popular contrarian opinion to say someone other than Barkley should be the No. 1 pick, but it doesn’t make sense to pass up the best running back in football (and arguably a top-five overall talent) if you have a chance to take him. Besides his own individual talent, Saquon will be running behind a better offensive line this season after the team acquired Pro Bowl guard Kevin Zeitler.

RB Wayne Gallman: Gallman is apparently being pushed for the backup job, but he should win out and will be the preferred handcuff to Barkley. The former Clemson standout has the ability to make an impact if he is ever forced into extended playing time, but he carries little to no standalone value.

RBs Paul Perkins and Rod Smith: Perkins and Smith are listed together as co-third-stringers on the Giants’ first unofficial depth chart, and there will probably be just one roster spot available between them. Right now, Smith may have the edge after Perkins fumbled in the preseason opener.

WR Sterling Shepard: An injury is never a positive, but if there’s a silver lining to Shepard’s thumb injury, it’s that he’s still been able to participate in practice to stay in shape both physically and mentally. If you’re on the fence about New York’s new No. 1 receiver as a midround target this year, you’ll want to read the “stat to know” at the end of this article.

WR Golden Tate: It was a bit head-scratching to see the Giants sign Tate because they also extended Sterling Shepard in the offseason, but the organization clearly has a plan to use them both effectively in Pat Shurmur’s offense. The four-game suspension to start the year makes Tate a guy to stay away from at the end of drafts, but he could settle in as a solid FLEX over the final three months.

WR Cody Latimer: Corey Coleman (knee) could have been in position for a starting job before he tore his ACL at the start of camp, but Latimer will now be relied on as the No. 2 wideout to start the year before shifting to No. 3 duties when Tate returns. The former second-round pick flashed some for New York with 17.3 yards per reception on 11 grabs last year, so we’ll see if he can build on that in 2019.

WR Bennie Fowler: The offense isn’t expected to have enough balls to go around for any consistent fantasy options behind Barkley, Shepard, Tate, and Evan Engram, but Fowler is worth mentioning if he can earn a role in three-wide-receiver sets to start the season. In particular, a potential shootout against the Bucs in Week 3 could make Fowler a decent desperation play for those in deeper leagues.

TE Evan Engram: Engram didn’t get off to a great start with Pat Shurmur last year as he missed five games (including a surprise inactive one week) and wasn’t even in the starting lineup for a couple of others, but investors are hoping the fantasy playoffs were a sign of what’s to come in 2019. From Week 14 to Week 17, Engram went for lines of 3/77, 8/75, 6/87, and 5/81/1, also adding a two-point conversion and two carries for 26 yards over that span. He’s a solid TE1.

Currently going outside the top 35 at the position and a borderline top-100 pick overall, Shepard could be a bargain for fantasy owners as a cheap No. 1 receiver on an offense that threw for over 4,400 yards last season. The former second-round pick is a good bet for 1,000 yards, and he previously had an eight-score season as a rookie.

It should also be noted that Saquon Barkley is the clear No. 1 player in dynasty startups, but the disrespect towards Jones is similar to what Bills quarterback Josh Allen dealt with last season, so this is your chance to get him at a heavy discount. Besides being intelligent, accurate, and poised, the rookie can make plays with his legs when he sees a running lane.

In six career games with double-digit targets, Sterling Shepard has averaged 19.28 fantasy points per game, and his “worst” performance was five receptions for 50 yards and a touchdown (or 13.5 fantasy points).