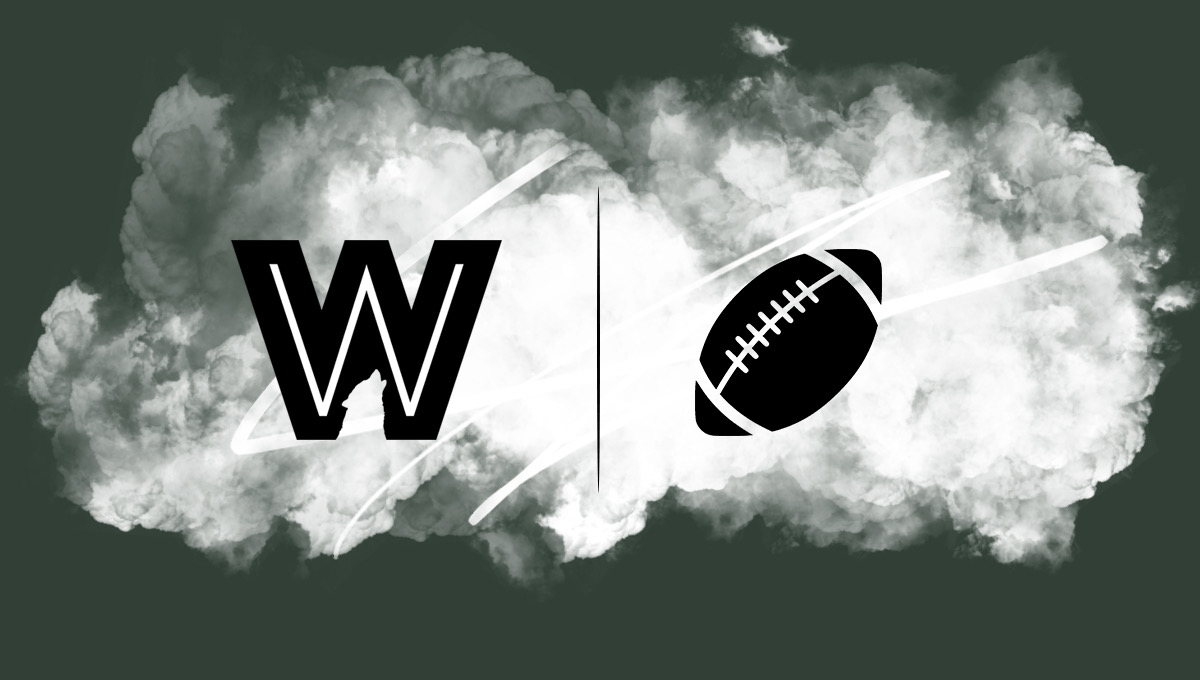 QB Sam Darnold: While new head coach Adam Gase should be a definite help to Darnold’s fantasy stock, the skill-position players are more “solid” than “great” in New York, and fellow second-year quarterbacks Baker Mayfield, Lamar Jackson, and Josh Allen seem to each have a more promising outlook for 2019. That’s not to say Darnold doesn’t have the talent to be a QB1 this season (he does), but it might take true leap into individual stardom, which could be a year away.

RB Le’Veon Bell: Bell is a very difficult player to peg in terms of draft value. On one hand, the Jets will want to get their money’s worth and feed the 27-year-old as their offensive centerpiece. But on the other hand, Adam Gase was apparently not on board in regards to the contract handed out to Bell, and New York has a couple of talented backups on the roster. Top-five value is possible, but so is low-end RB2 disappointment.

RB Ty Montgomery: One of the reasons to be concerned about Bell’s workload not being like it was in Pittsburgh (when he averaged nearly 25.0 touches per game) is that Montgomery could have a bigger role than people realize. Last season was one to forget—especially his time with the Packers—but Montgomery is a versatile player with excellent vision as a runner.

RB Bilal Powell: He was a late (re-)signing, but Powell returned to the Jets for what will be his ninth season, and he will provide good depth on a young offense. Before appearing in just seven games last year, the veteran totaled 2,052 yards over the previous two seasons. For now, he should be on the waiver wire, but Powell could make a fantasy impact if an injury hits Bell or Montgomery.

WR Robby Anderson: On the surface, Anderson looks primed for WR2 value with an offensive-minded head coach and emerging quarterback to lift him up, but the schedule is cause for concern. Over the first eight games of the year, there is only one soft matchup (@ PHI), as Anderson will have to face Tre’Davoius White, Denzel Ward, Stephon Gilmore (twice), Byron Jones, Jalen Ramsey, and Xavien Howard. It might be wise to stay away at his ADP.

WR Quincy Enunwa: With Anderson occupied by a bunch of shutdown corners, Enunwa could be the primary beneficiary. The physical possession receiver previously had a 58/857/4 line in 2017, and we saw at least a little bit of a connection with Darnold last year when he averaged 69.5 yards per game in September.

WR Jamison Crowder: Crowder was a solid contributor for the Redskins, but he never quite reached the lofty preseason expectations that many had for him over the past four years. Perhaps he will become a favorite of Darnold’s and reach 80 or so receptions, but the offense may have too many options with Le’Veon Bell and Chris Herndon also needing targets over the middle.

TE Chris Herndon: You should be wary of offseason hype (like DeVante Parker playing in the “Monster Bowl” a couple of years ago), but Herndon was called a “unicorn type player” by Adam Gase, and he has the talent to be an immediate TE1 option when he returns from his four-game suspension. However, the position looks strong in the TE10 to TE25 range, so Herndon is probably better left on the waiver wire outside of deeper leagues.

TE Ryan Griffin: Griffin won’t be a long-term fixture on fantasy rosters, and with so much depth at tight end, it might not be worth considering him as a streaming option either. The Jets will start the season with two of the toughest possible matchups for the position.

The fact that Montgomery has already taken complete control of the backup job behind Le’Veon Bell should be extra encouragement for his 2019 outlook, and he should be rostered in all 12-team leagues heading into the season. As stated, the converted receiver has great vision as a runner, and he can obviously make plays in the passing game. RB77 is way too low.

If Herndon turns into a star this season, his fantasy value will skyrocket, so now is the time to buy. As a rookie, the 23-year-old caught 69.6% of his targets for 502 yards and four touchdowns, showing an all-around skillset, including the ability to win in scoring territory. The suspension could have him available at a discount compared to the talent level.