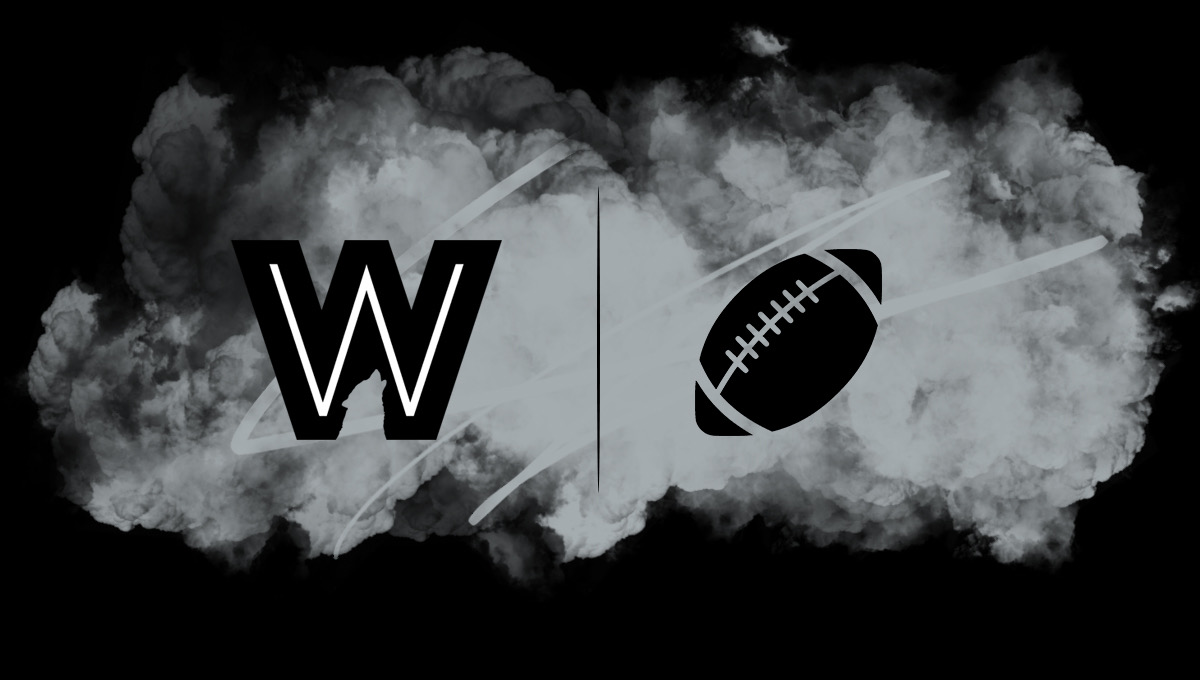 QB Derek Carr: Last season, Carr threw for 4,049 yards despite playing with a rotating group of receivers and not fully mastering Jon Gruden’s offense (which is very complex), and now, he will have more confidence and—whether or not Antonio Brown plays—a significantly improved supporting cast. The main thing holding him back is a tough schedule, but Oakland should put up points, and Carr will have more time in the pocket after the team signed offensive tackle Trent Brown. Consider the 28-year-old a top-20 option if AB is on the team and active come the regular season.

RB Josh Jacobs: The Raiders clearly want Jacobs to be their workhorse this season, but a very strong RB2 group seems to be causing fantasy owners to overlook him a bit heading into drafts. While he never handled a heavy workload at Alabama, Jacobs has the size and overall skillset to never leave the field for a team that gave veteran Doug Martin 14.9 carries per game in nine starts last year.

RB Doug Martin: Entering his age-30 season, Martin still has some fuel left in the tank after totaling 839 yards on 190 touches for the Raiders in 2018 following a couple of disappointing seasons in Tampa Bay. The veteran probably won’t get more than a handful of touches per game, but he would immediately be a FLEX option if Jacobs goes down.

RB Jalen Richard: Richard caught 68 passes last season and has averaged an impressive 5.3 yards per carry on 194 attempts so far in his career, but his stock took a definitive hit when Oakland spent a first-round pick on a running back. At best, Richard will be a quality FLEX option in PPR leagues.

WR Antonio Brown: If there were no off-field issues to worry about, we would have Brown ranked as a top-five receiver and arguably a top-15 overall option; but after the helmet saga seemed to end last week, it suddenly reemerged on Sunday when AB didn’t practice, which caused general manager Mike Mayock to give an ultimatum—he’s either “all in or all out.” Even if he decides not to retire, Brown may now be too volatile to consider in the first three rounds.

WR Tyrell Williams: The biggest beneficiary of Brown’s potential absence/dismissal/retirement would be Williams, who the Raiders actually signed to be their No. 1 receiver before acquiring AB. The 27-year-old has averaged 16.3 yards per reception for his career and has a 1,000-yard season under his belt, so the talent is there to shine if featured in Gruden’s offense.

WR Hunter Renfrow: Renfrow is expected to win the slot job for Oakland, and he could be a surprising candidate for 75 to 80 receptions as a rookie. However, it’s worth noting that Renfrow never had more than 60 catches in a season at Clemson, and he doesn’t have a ton of touchdown upside. Give him a boost in PPR leagues.

WR Ryan Grant: A Gruden favorite after spending his first four years in Washington playing for Jon’s brother Jay, Grant will make a case for playing time in the slot, too, and he should at least have an offensive role in 2019. It wouldn’t come with much fantasy upside, though, so Grant is just a desperation play in deeper league.

WR J.J. Nelson: If Antonio Brown shows up and plays 16 games, then Nelson won’t be anything more than a situational deep threat. If not, the 27-year-old could suddenly be on the radar in all leagues as the best option to allow Oakland’s offense to remain as vertical as it planned to be with AB and Tyrell Williams on the perimeter. Nelson averaged 17.8 yards per reception on 81 grabs with the Cardinals over the past four years.

TE Darren Waller: Waller has been receiving hype from Jon Gruden and the Raiders dating back to last season, so while the converted wide receiver has just 18 career receptions and was suspended for the entire 2017 season for another violation of the league’s substance abuse policy, he could be a big piece of the offense this year. Waller is probably best viewed as a low-end TE2 for now, but he could have a legitimate case for TE1 value depending on Brown’s status.

TE Foster Moreau: Oakland’s offense is going to be catered to the personnel they have, and we could see more two-tight-end sets if everyone is forced to move up a spot on the depth chart at receiver. Moreau was thought of as more of a blocker when he was drafted, but he has the ability to make an impact in the receiving game. He’s a name to keep in mind behind Waller.

The Raiders seem to have a few guys that are undervalued, but the biggest one is easily Williams because a) his standalone value should make him at least a top-50 option at the position, and b) there is a chance he is elevated to the team’s No. 1 target in the passing game, which would lead to him absolutely shattering his current ADP. Early drafters should be aggressive in selecting Williams.

While David Montgomery and Miles Sanders have rightfully received plenty of hype, it’s probably too aggressive to consider anyone other than Jacobs as the top pick in rookie drafts. We know Jon Gruden wants to run the ball, and he loved Jacobs so much that he told him they wanted to draft him at the Combine simply because he couldn’t contain his excitement about the 220-pound back. Even if he shares some of the work this season, Jacobs has 300-touch potential over the next handful of years.