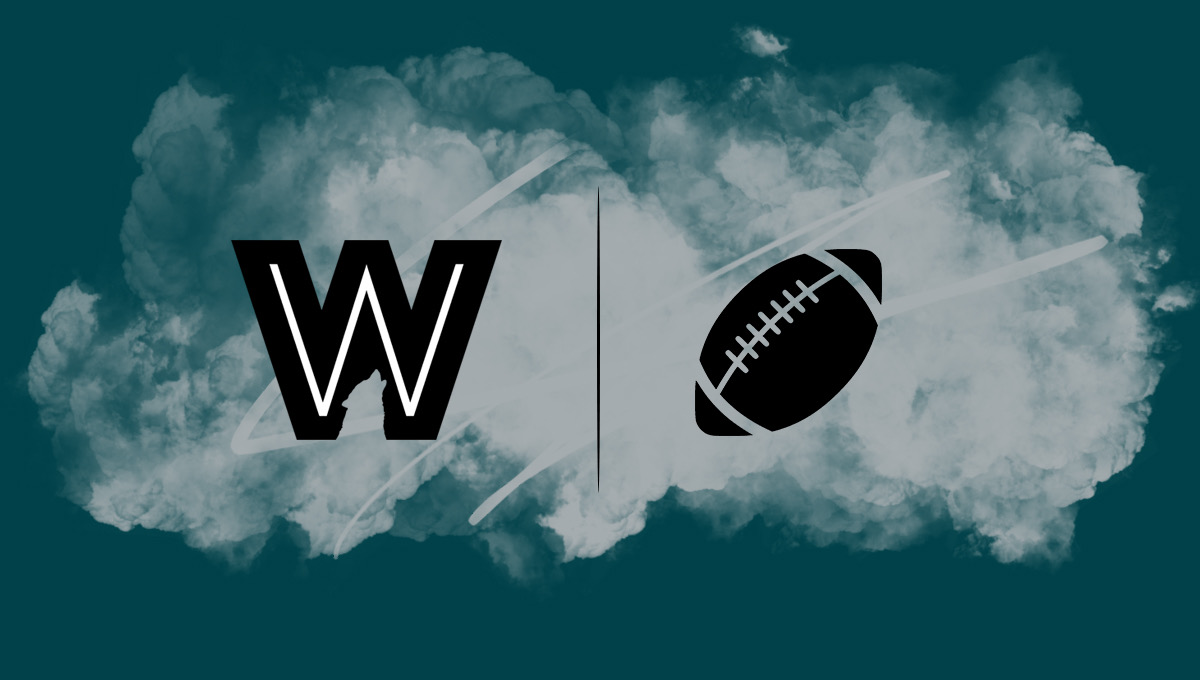 QB Carson Wentz: Philadelphia’s offseason moves were all made to throw as much support towards Wentz as possible, so the 26-year-old may be set up for a campaign similar to 2017 if he can stay healthy. The key will be spreading the ball around more than he did last season, and we could even see Wentz extend plays and/or run more like we saw in his first two seasons, as he’s at his best when using his playmaking ability. Injury risk is there, but Wentz has high-end QB1 potential.

RB Jordan Howard: The Eagles trading a draft pick for Howard suggests that he is locked-in to a significant role this season, so while the offense will continue rotating players in the backfield, the former Bear might be the guy you want to own because of his goal-line prowess on what projects to be one of the league’s best attacks. If Carson Wentz regains his 2017 form, double-digit touchdowns are well within range for Howard.

RB Miles Sanders: The No. 53 pick in the 2019 NFL Draft, Sanders was selected to eventually be the team’s lead back, but might it come later than people expect? It’s worth noting that at Penn State last year, Sanders fumbled five times—and Doug Pederson simply won’t play the rookie if he can’t trust him. Plus, with Howard handling short-yardage work and Darren Sproles being used in the passing game, Sanders may be awfully reliant on big plays for someone who has seen their ADP creep into the fifth round.

RB Darren Sproles: Including playoffs, Sproles averaged 8.1 touches per game in eight appearances last season, and while that might not be enough work to have reliable standalone value, it is enough to bring down the stock of the other Philly runners. Consider the veteran a bye-week fill-in or desperation play in PPR leagues.

RB Corey Clement: The Eagles will keep at least four running  backs on the roster, so Clement—who totaled 90 touches in 11 games last season—is at least worth monitoring if he can carve out a role. However, considering all the talent at not only running back, but also wide receiver and tight end, Clement probably needs an injury to be fantasy relevant in 2019.

WR Alshon Jeffery: Jeffery looked like he was going to be a monster last season after going for lines of 8/105/1, 8/74/2, and 7/88/1 in three of his first four games, but after that, he averaged just 5.8 receptions for 39.3 yards per game and one total touchdown in Carson Wentz’s final six starts, and it took Nick Foles entering the lineup to reemerge. Unless the trips to the end zone become more frequent, Alshon could remain a FLEX option on a loaded offense.

WR DeSean Jackson: Sometimes you need to swing for the fences in a given week, and now back with the Eagles, Jackson looks like the best boom-or-bust option in the fantasy world. That said, the volatility could increase because of how much Doug Pederson’s offense is expected to spread the ball around, so Jackson is just a late-round target.

WR Nelson Agholor: It looked like Agholor could have been on his way out of Philadelphia via a trade a few months ago, but he’s going to play out the final year of his contract before hitting free agency after the season. While the former first-round pick is worth investing in based on talent, the Eagles seemed to forget he existed for long stretches last year, and now the offense has even more weapons.

WR J.J. Arcega-Whiteside: He will be the No. 4 receiver, but Arcega-Whiteside is expected to see immediate playing time as a rookie, and his touchdown potential should excite fantasy owners. At Stanford, the big-bodied receiver proved he knows how to use his size to box out defenders and make a play on the ball, so there’s no reason to expect anything different at the next level.

TE Zach Ertz: Coming off a season in which he set the record for receptions by a tight end (116), Ertz remains a clear top-three option at the position, but he might be a slight notch below Travis Kelce and George Kittle. The biggest flaw in Carson Wentz’s game last season was his reliance on Ertz, so the offensive additions could lead to fewer targets. The 28-year-old getting back into the 850-yard range wouldn’t be a surprise.

TE Dallas Goedert: Even as the distant No. 2 tight end behind Ertz, Goedert has the size, athleticism, and offensive system in place to become a consistent fantasy contributor in his second season. For what it’s worth, Goedert scored four touchdowns with Carson Wentz under center in the regular season and zero with Nick Foles.

In real life, Goedert is being talked about as a guy that could make a big leap in Year 2—so why hasn’t his fantasy stock reflected that? After catching four touchdowns as a rookie, the 2018 second-rounder has a chance to at least double that output as opponent’s key on Zach Ertz, Alshon Jeffery, and others in scoring territory. A strong case could be made for him as a top-15 option.

It’s amazing that a 24-year-old who is third in the NFL with 3,370 rushing yards over the past three seasons gets so much hate, but whether it’s in Philadelphia or someplace else, Howard should remain one of the most productive runners in the league over the next few years. Nelson Agholor is another guy that you should buy stock in before he hits free agency.