WOLF SPORTS ALERT There may be temporary bugs due to site performance upgrades. Thank you for your patience!
Home / frontfantasy / 2019 Team Fantasy Preview: Pittsburgh Steelers 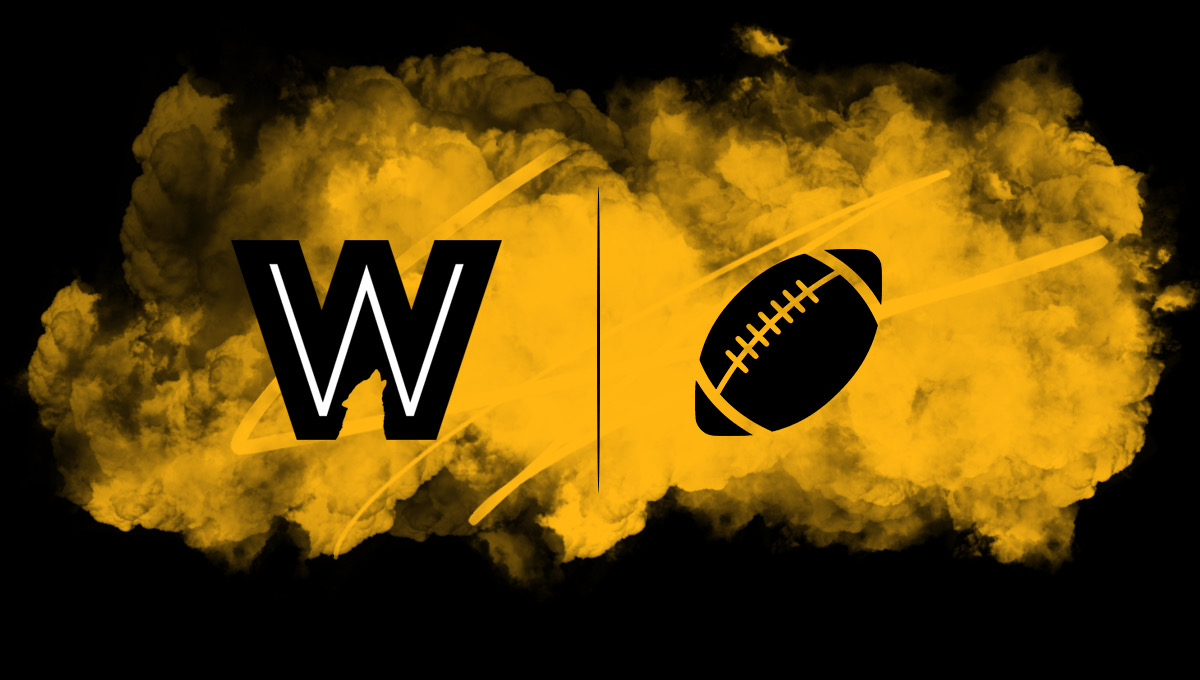 QB Ben Roethlisberger: All the drama around Pittsburgh caused a career year for Roethlisberger to fly under the radar, but he set new highs in passing yards (5,129) and touchdowns (34), the former of which led the NFL. Big Ben obviously won’t have Antonio Brown anymore, but JuJu Smith-Schuster is ready for the No. 1 role, and the complimentary pieces are excellent. While another top-three finish is unlikely, Roethlisberger should be a borderline QB1.

RB James Conner: The third preseason game will be more telling, but Conner dominated snaps with the first-team offense last week, and he should once again be featured in 2018. Besides running behind one of the best offensive lines in football, Conner showed he can create yardage on his own thanks to a blend of vision, balance, and determination. He’s a no-doubt RB1.

RB Jaylen Samuels: We might see Samuels get more work in the passing game at Conner’s expense this season, but drafting the second-year back as anything other than a low-end FLEX and/or handcuff will probably lead to disappointment. At best, Samuels will be the sixth option on offense.

RB Benny Snell: The Steelers somewhat surprisingly spent a fourth-round pick on Snell, but he seems like insurance for Conner more than anything else. It will be interesting to watch Snell—who scored 48 rushing touchdowns in three seasons at Kentucky—against NFL size and speed. He is probably best left on the waiver wire in redraft leagues.

WR JuJu Smith-Schuster: Coming off a 111/1,426/7 line in his age-21/22 season, Smith-Schuster will now be elevated to the No. 1 receiver role, and he should be more than ready for the challenge. JuJu can basically do everything—play inside, play outside, create yards after the catch, win jump balls, break long plays—so he has the talent to overcome extra coverage shaded in his direction.

WR James Washington: As a rookie, Washington seemed to struggle with confidence and consistency, but he’s looked like a completely different player this summer—including a couple of dominant preseason performances so far in August. The former Oklahoma State standout is being severely undervalued as the WR56 according to FantasyPros expert consensus rankings.

WR Donte Moncrief: The main reason for a lack of enthusiasm around Washington is that the team signed Moncrief in the offseason, and the veteran has worked as a clear starter alongside Smith-Schuster so far. He isn’t a great value at his ADP considering Washington has the talent to overtake him, but Moncrief has double-digit touchdown upside if he’s locked into a starting role.

WR Diontae Johnson: You should always pay attention when Pittsburgh drafts a receiver, so Johnson immediately became an intriguing dynasty prospect when they took him in the third round of the 2019 NFL Draft. For this season, though, Johnson could need an injury (or even multiple injuries) to have consistent fantasy value. Consider him a dynasty stash.

WR Ryan Switzer: He only averaged 7.0 yards per reception on 36 receptions in his first year with the Steelers, but if Switzer is able to surprisingly earn the slot job, he will be on the radar in PPR leagues. For now, you should invest in higher upside options.

TE Vance McDonald: McDonald started to really show his potential when he averaged 16.3 yards per reception and caught four touchdowns in 11 games under Chip Kelly in 2016, but he was traded to Pittsburgh after the season and then struggled in 2017 with just 14 receptions. Last year, however, McDonald broke out with a 50/610/4 line, and he could have an even bigger role this season with Antonio Brown (168 targets) and Jesse James (39 targets) gone.

Calling a borderline top-five receiver a value might seem cheap, but with an overall ADP in the middle of the second round, Smith-Schuster could be a steal as a guy with 1,500-yard, 12-touchdown upside. Remember, after an game-ending interception intended for Antonio Brown last season, Roethlisberger said he wished he threw the ball to JuJu four times instead; he’ll have that chance in 2019.

The season outlook isn’t as promising as it should be based on Washington’s talent, but in dynasty leagues, it’s worth playing the long game. On a team/offense that has routinely churned out stars at receiver, Washington could be next—and it could lead to big-time numbers as a unique, physical downfield threat.

Before missing three of the final four games with an ankle injury, James Conner was on pace for 337 touches for 1,835 yards and 17 touchdowns last season.