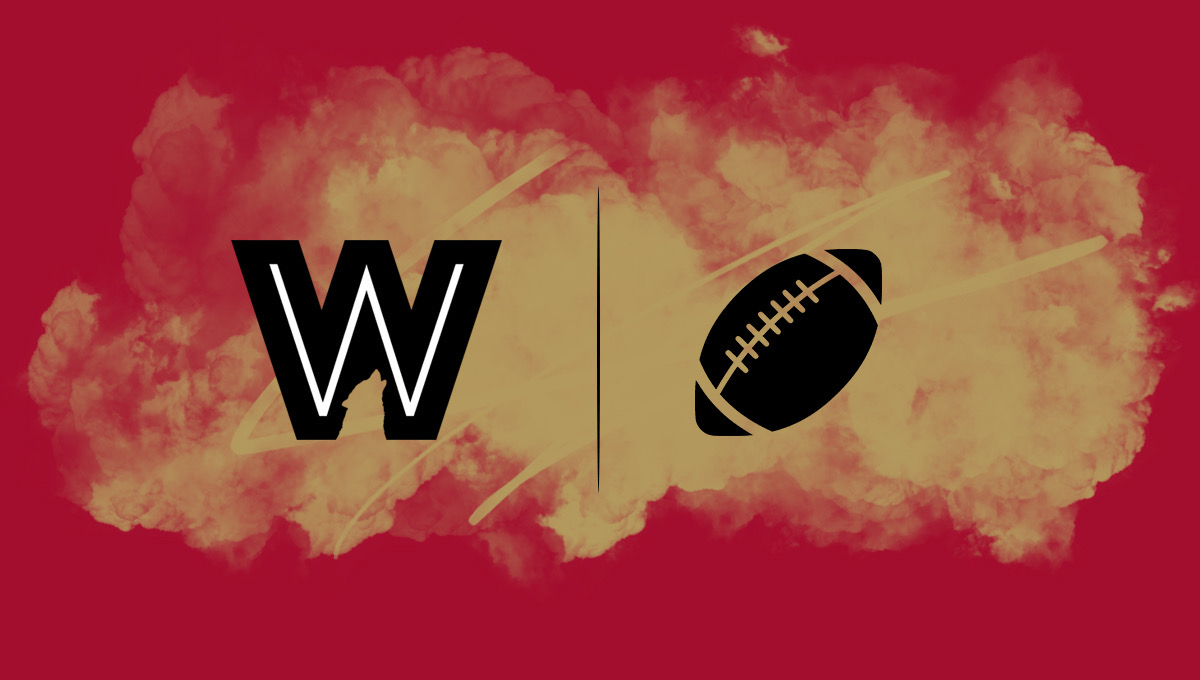 QB Jimmy Garoppolo: Coming off a torn ACL with just ten starts in his career, there should be some concern about Garoppolo being rusty in 2019. However, Jimmy G is a very talented quarterback playing in an offense that added more talent this offseason, which could put him in a position for a top-ten finish. Overall, you should probably feel more comfortable about Garoppolo as a streaming option and QB2 than a surefire QB1 every week.

RB Tevin Coleman: One of the surprises of free agency was Tevin Coleman signing with a Niners team already stacked with running back talent for just two years and $10 million. The contract does not match Coleman’s ability, as he’s a premier big-play threat that can handle a sizable workload as both a runner and versatile receiver. Coleman signing with the Niners for a relatively small contract could indicate he liked what he heard about his role with the team, and he’s the San Francisco running back to own.

RB: Matt Breida: Breida had 814 yards on just 153 carries in 2018, averaging 5.3 yards per tote along with an impact as a pass-catcher—27 receptions for 261 yards and two scores. Healthy heading into the season, Breida is the clear No. 2 runner for the Niners and could easily get near a dozen touches per week mixing in with Coleman.

RB: Jerick McKinnon: Health is the concern for McKinnon, as his recovery from last year’s torn ACL unfortunately has not gone smoothly as we approach one year since the injury. Right now, McKinnon should be left on waiver wires, but perhaps he can get healthy and contribute mostly as a dynamic receiving threat out of the backfield.

WR: Dante Pettis: Riding some chunk plays, Pettis had fantasy point totals of 15.7, 27.2, 12.4, and 10.8 from Weeks 12-15 last season, but he apparently hasn’t asserted himself as a No. 1 target this summer. Garoppolo did talk up Pettis several weeks ago, but this could be a similar situation to Marquise Goodwin last year, when a scorching end to the previous season didn’t translate to the next campaign.

WR: Marquise Goodwin: If he can remain healthy in 2019, Goodwin could potentially be a post-hype late-round pick that hits. The Olympic-speed receiver is a favorite to start at this point, and the connection with Garoppolo could at least lead to some big weeks and make Goodwin into a nice boom/bust FLEX option.

WR: Trent Taylor: Taylor is going to miss some regular season time with a broken foot, but he could be a factor in PPR formats in particular while manning the slot for the Niners. Especially for full PPR leagues, those with IR spots in their leagues should consider Taylor with a late-round pick and stash him.

WR: Deebo Samuel: The Niners selected Samuel this year (No. 36 overall) higher than Pettis (No. 44) last year, and they might see him as their top guy long-term. Physically, Samuel has a pro-ready game, but he’ll need to crack the starting lineup for consistent fantasy value in 2019.

WR: Jalen Hurd: A pick that Kyle Shanahan was really behind, third-round rookie receiver Jalen Hurd is a former running back that stands at six-foot-five and still possesses the physicality of his former position. Shanahan likely wants to get Hurd on the field to make an impact, but he ultimately might be a better contributor for the Niners than a fantasy option as a rookie. The upside is intriguing if he gets enough touches, though.

TE: George Kittle: Kittle broke out for a tight end single-season record for receiving yards in 2018, and he’ll remain the focus of San Francisco’s passing attack this year. Kyle Shanahan’s offense helps get Kittle free, and he uses a combination of speed (4.52 at the combine) and strength to do damage after the catch. He should be a safe bet for 1,000 yards receiving, with the upside to again get in that 1,200-1,400-yard range.

Last year, Breida was the second Niners running back taken in most fantasy drafts, and he was one of the best value picks at any position. He’s unlikely to overtake Tevin Coleman for the lead role in 2019, but he still presents great value this season as someone that could still near 200 touches, which would be enough to provide value given his ability to create chunk yardage.

Coleman is still just 26 years old and is the top running back in a Shanahan offense, so he’s an excellent investment in dynasty leagues. If another owner doesn’t think Coleman is a good player for whatever reason (a common thought that is totally incorrect), you should try to acquire Coleman on the cheap.

George Kittle averaged 10.71 targets per game over the final seven games last year, which would have given him 171 targets over a full season.