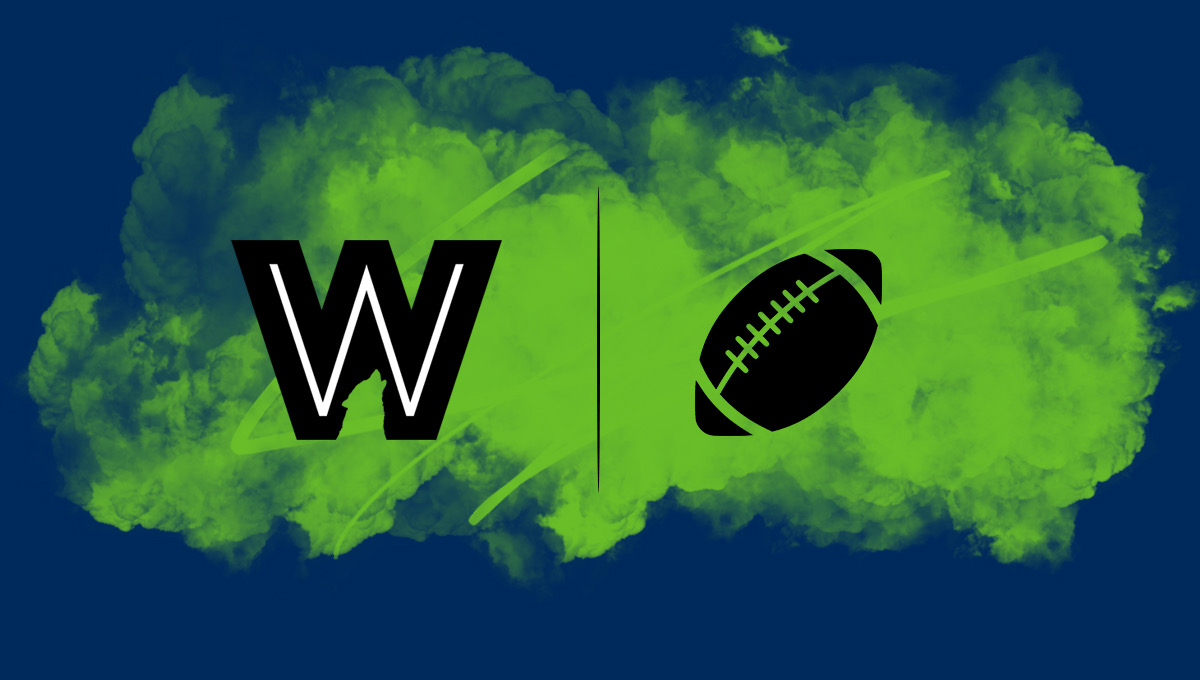 QB Russell Wilson: The fantasy success of Wilson could very well depend on how the depth chart fills out behind Tyler Lockett. There is a ton of upside with second-round pick D.K. Metcalf, but he has durability concerns, while the rest of the options are either unproven (Gary Jennings, John Ursua) or reliable veterans that haven’t emerged as difference-makers (Jaron Brown, David Moore). On a run-first team, too much may be expected out of Wilson—who is a notoriously slow starter—for those who draft him as a midrange QB1.

RB Chris Carson: A rocked-up, 222-pound runner that won’t turn 25 until September, Carson sounds like he will be fed carries (and perhaps receptions) in 2019, which puts him squarely on the RB2 radar with tremendous upside. There is slight concern that the team turns into more of a timeshare between he and 2018 first-round pick Rashaad Penny, but Carson looks firmly ahead based on training camp and preseason action this month.

RB Rashaad Penny: It’s rare to have a highly-drafted running back not be positioned for a Year 2 breakout without injuries bringing him down, but despite being the second back selected in the 2018 NFL Draft, Penny sounds like little more than a handcuff to Carson—with the split between the two seemingly growing by the day. He should certainly be drafted, but Penny might not even be worth a top-100 pick in redraft leagues.

RB C.J. Prosise: Prosise has struggled to stay healthy with just 16 games played in three seasons, but if he can stay on the field, he has a shot to carve out a receiving role for a team that lacks proven options. The Notre Dame product looked good in his debut over the weekend when he turned six touches into 47 yards and a touchdown.

WR Tyler Lockett: The efficiency Lockett showed last season simply won’t hold up in 2019 (Russell Wilson had a perfect quarterback rating targeting him on 70 passes), but increased volume could potentially allow him to take another step. Ideally, Lockett will be utilized all over the formation with other wideouts stepping up to keep opposing defensive backs honest. Consider him a low-end WR2 because of the strength at the position.

WR D.K. Metcalf: Minor knee surgery puts the start of the season in jeopardy for Metcalf, but the rookie has the physical tools and overall athleticism to immediately make an impact as a vertical threat for Seattle. That said, there may be more reliable options to consider as a late-round flier for redraft leagues with a shallow bench.

WR Jaron Brown: At worst, Brown will start the season as the No. 3 receiver, and if Metcalf doesn’t suit up for the opener, he will be the team’s second receiver behind Tyler Lockett. Last year, the 29-year-old had just 14 receptions in limited action, but he scored five touchdowns and will certainly be worth considering as a streamer against Cincinnati in Week 1.

WR David Moore: Moore was a popular breakout pick for some earlier this summer, but head coach Pete Carroll said he will be out “a while,” which knocks him off the redraft radar for now. The third-year receiver may not be assured of a role if Jaron Brown and the young guys play well to start the season.

WR Gary Jennings: Jennings hasn’t made much noise since being selected in the fourth round of April’s draft, so fantasy owners may be wise to take a wait-and-see approach despite a potential path to early playing time. Based on the talent, Jennings can have value in 2019 if he puts everything together.

WR John Ursua: As everyone knows, the Seahawks don’t care at all about draft position, which gives seventh-rounder John Ursua a chance to not only make the team, but also earn a substantial role to begin his career. The five-foot-nine slot receiver has the craftiness to emerge as a favorite for Russell Wilson.

TE Will Dissly: The promising start to Dissly’s rookie season ended with a patellar injury, but he’s made considerable progress from the injury and looks like he’ll be ready to go for Week 1. Consistent fantasy value is certainly possible, but because it might take a year to round back into form, Dissly should probably be ranked outside the top-25 at the position in redraft leagues.

Depth at tight end should keep Dissly on the waiver wire in 10- or 12-team leagues, but those in deeper formats could be getting a bargain based on his ADP after showing serious big-play ability in four games as a rookie. It’s notable that Russell Wilson compared the young tight end to future Hall of Famer Jason Witten.

Dynasty owners should strike on Jennings while they can, as he’s a talented player that has received almost no buzz over the past several months. He needs to get acclimated to the NFL, but a comparison for Jennings is Tampa Bay’s Chris Godwin—and Seattle basically has a wide-open receiving corps behind Tyler Lockett.