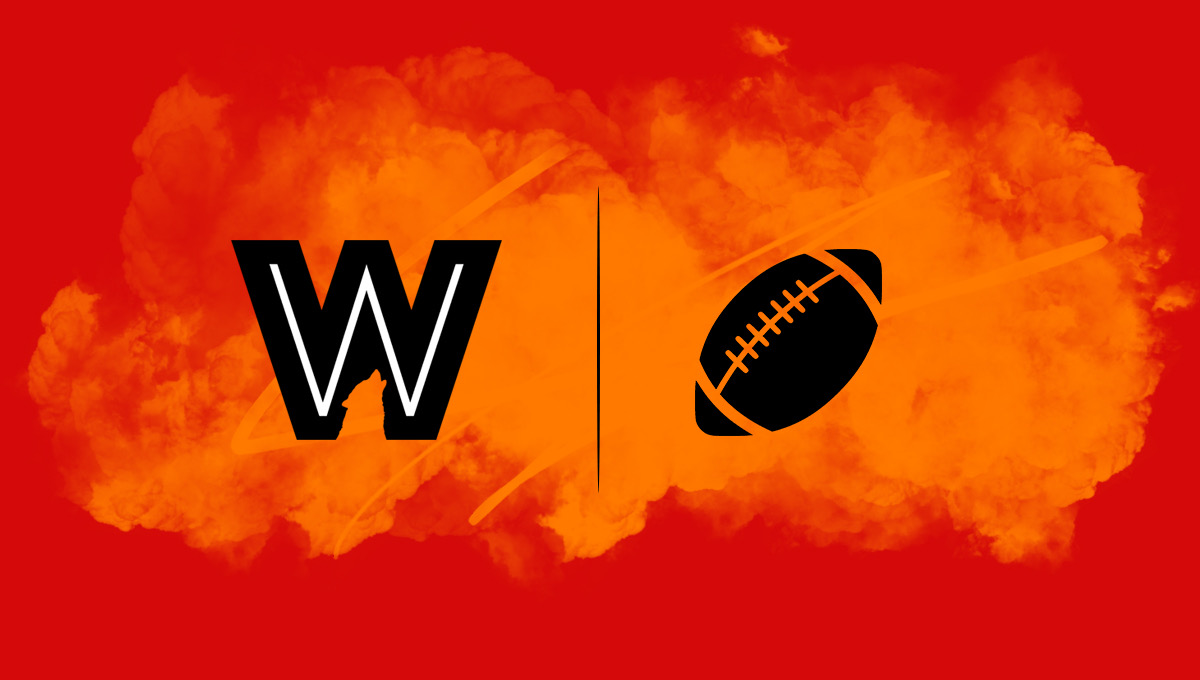 QB Jameis Winston: Fantasy football is all about statistics, so Winston could be set up for a huge 2019 campaign entering a make-or-break year with Bruce Arians as his new head coach. That said, the former No. 1 overall pick has made the same mistakes over and over again through four seasons, and the best chance for success might actually be getting reigned in a bit—which could lead to modest numbers. In a loaded quarterback group, it might be wise to let someone else gamble on Winston’s upside.

RB Peyton Barber: After quietly handling 254 touches last season, Barber will almost certainly be in more of a timeshare this year. While he should have a stable weekly role because of his reliability (Bruce Arians won’t put up with mistakes), Barber will probably settle in as a low-ceiling, touchdown-dependent FLEX play.

RB Ronald Jones II: He didn’t emerge in camp, but Jones may not need to be the starter or handle 15-18 touches per game to have fantasy value because a change-of-pace role might actually suit his skillset better. Having just turned 22 earlier this month, Jones is still adjusting to the NFL and could be a quality flier at the end of drafts.

RB Dare Ogunbowale: Despite zero career carries through two NFL seasons, Ogunbowale is definitely a name to monitor on the waiver wire—especially if Barber and Jones struggle early. The Wisconsin product has only averaged 3.0 yards per carry on 30 attempts this preseason, but he has flashed some ability as a receiver and can hold up in pass protection. It wouldn’t be surprising to see him eventually lead the backfield.

WR Mike Evans: Evans closed out last season on a high note with lines of 4/86, 4/121, 6/90/1, and 6/106/2 in the fantasy playoffs, but can we expect the momentum to carry into 2019? Although he never had a player of Evans’ caliber in Arizona, Bruce Arians’ offense could make perimeter receivers a little more volatile, and it might be a point of emphasis to focus on short/intermediate throws to Chris Godwin and O.J. Howard rather than high-risk targets to Evans.

WR Chris Godwin: Even as the No. 3 or No. 4 receiver at times for Tampa Bay last season, Godwin compiled an impressive 59/842/7 line, and he’s now locked-in as a starter alongside Mike Evans. You should never buy too much into preseason hype, but Godwin has the talent to make good on his head coach’s belief that he can be a 100-catch guy.

WR Breshad Perriman: The No. 26 overall pick in the 2015 NFL Draft, Perriman only lasted three seasons in Baltimore, but he resurfaced last year in Cleveland with 21.3 yards per reception on 16 grabs. Big-play ability is the reason Perriman was a first-round pick, and Tampa Bay is the perfect landing spot for him to potentially put everything together.

WR Justin Watson: Barring injury, Chris Godwin soaking up most of the snaps in the slot basically ended any hopes for Watson to breakout in Year 2, but the 23-year-old is a name to at least keep in mind in both redraft and dynasty leagues. If he gets a shot, Watson can be a bigger slot in the mold of Cooper Kupp at six-foot-three, 216 pounds.

TE O.J. Howard: The top candidate to join the top-tier of fantasy tight ends (Travis Kelce, George Kittle, and Zach Ertz), Howard has plenty of upside with 16.6 yards per reception and 11 touchdowns through two NFL seasons. There is concern that Bruce Arians has never featured tight ends, but he never had a player of Howard’s caliber; consider him a no-doubt top-five option at the position.

TE Cameron Brate: A great connection with Jameis Winston puts Brate on the radar in all leagues, but he probably needs a score to be worth a start. The Harvard grad has touchdown totals of six, six, and eight over the past three seasons.

It might be wise to avoid the entire Tampa Bay backfield, and Jameis Winston and Mike Evans may be too pricey at their ADPs, so Godwin is the choice here almost by default. Even if he doesn’t take a significant leap with extended playing time in 2019, Godwin is essentially a lock to be a top-24 option.

If Godwin does take a leap this season, you’ll have no shot of getting him as a low-end WR2 option in 2020 and beyond. He came into the league with a pro-ready game, but the Philadelphia native is still improving (he just turned 23 earlier this year) and should be featured under Arians. Plus, the Bucs could even get an upgrade at quarterback next offseason if Winston struggles again. Now is the time to buy Godwin.