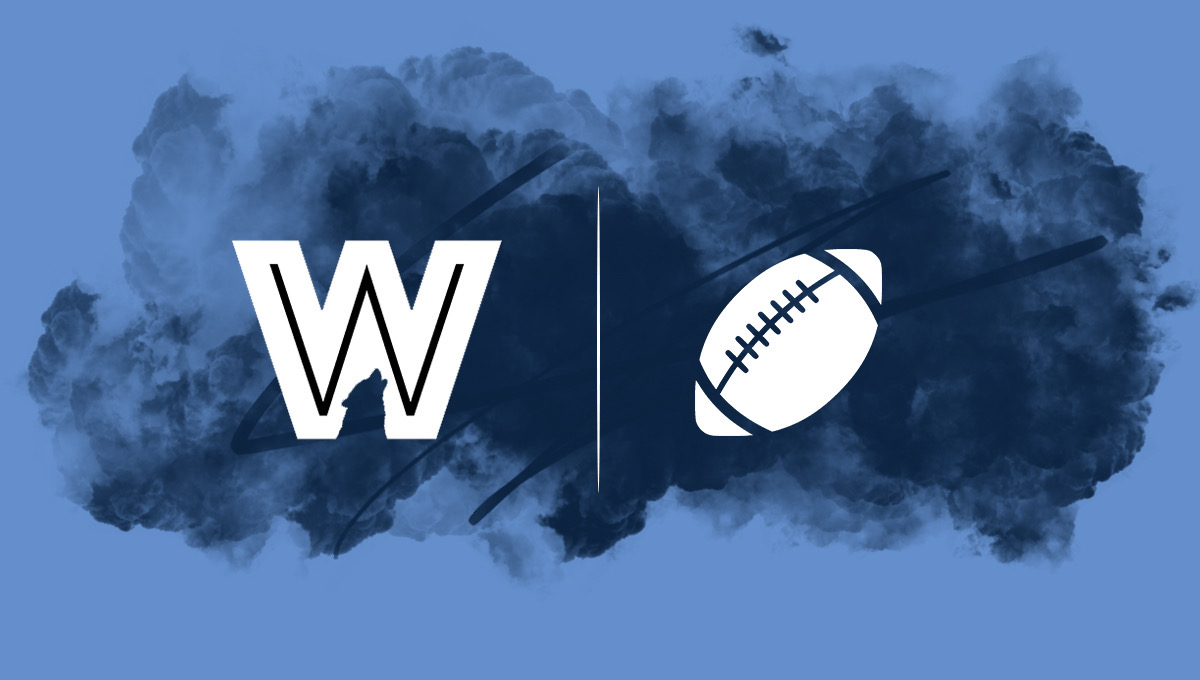 QB Marcus Mariota: Entering the final year of his rookie contract, former second overall pick Marcus Mariota should be locked in this season as he looks to remain with the Titans long-term. However, the addition of former Dolphins starter Ryan Tannehill could mean that Mariota has a short leash. Even if Mariota doesn’t play poorly, he could be pulled if the team is losing games and head coach Mike Vrabel feels the team needs to do something. Overall, while we really like Mariota, who has shown major upside (both real life and fantasy) in the past, he’s just a late-round selection for 2019 fantasy drafts.

RB Derrick Henry: Over the final four games of last season, Henry ran for 585 yards and seven touchdowns as a league-winner for many people. The flip switched for Henry after a conversation with Titans great Eddie George during last season, and the former Heisman winner could have a similar edge in a contract year in 2019. However, one concern is that Henry dealt with a calf injury throughout most of the summer, so we’ll have to hope that’s not a lingering issue into the season. Henry gets an obvious boost in standard scoring formats that do not award points for receptions.

RB Dion Lewis: Lewis was receiving a lot of playing time during much of last season, but he took more of a backseat when Henry got hot down the stretch. The veteran running back caught 59 passes in 2018, but that number could decline this season after the return of tight end Delanie Walker and the addition of a couple of receivers for Tennessee. Lewis is probably more of a handcuff this season.

WR Corey Davis: Former fifth overall pick Corey Davis has been inconsistent through two NFL seasons, but he did stay healthy and show progress from 2017 to 2018, going from a 34/375/0 line to a 65/891/4 line. He’s had great performances against tough competition, so the upside is there if he can put everything together in his third year. But the Titans added A.J. Brown and Adam Humphries to the receiving corps in a run-heavy offense, and Davis might not see enough targets to make a huge jump statistically.

WR A.J. Brown: We thought Brown was a pro-ready prospect that should’ve gone much higher than he did (51st overall) in the 2019 NFL Draft, so a big Year 1 impact would not be surprising. Some of the issues with Davis’ upside could also apply to Brown, though, as this could be a balanced passing attack where it’s difficult for any receiver to be more than a FLEX option.

WR: Adam Humphries: In the first preseason game against the Eagles, Mariota was locked onto Humphries, and the former Bucs receiver had the looks of a potential 80-catch guy this season (he had a career-high 76 receptions with Tampa Bay in 2018). Humphries could still be a solid option in PPR leagues in particular, but Delanie Walker is also now healthy and will be heavily involved in the middle of the field during the season.

WR: Taywan Taylor: Taylor has shown flashes through his first two seasons, but he’ll likely now settle into more of a situational deep threat role, making it difficult for him to sustain consistent fantasy value in 2019.

TE: Delanie Walker: Fully healthy coming off a season-ending leg injury in Week 1 last year, Walker could be one of the better values in fantasy drafts. Walker had over 800 yards in each of his previous four seasons before last year, but keep in mind that the additional weapons could mean fewer targets and a slightly lower floor.

TE: Jonnu Smith: Smith is returning from a season-ending knee injury suffered in December, but he looks to have a good chance to be ready for Week 1. Smith is more of a dynasty-league hold as someone that could eventually take over for Walker.

Because Brown is going undrafted in many leagues and is going the lowest of the projected starting receivers for the Titans, he’s the best fantasy value from the team for 2019. Henry at 38th overall (in half PPR leagues) is also a high-upside value pick.

Brown is also a strong dynasty league investment, as is Henry if the team actually commits to him on the ground. But Mariota is a dual-threat quarterback that can be had for virtually nothing in dynasty leagues. If it doesn’t work out with the Titans, Mariota could be a guy that lands in an ideal situation elsewhere.

Derrick Henry’s performances in the fantasy playoffs (Week 14-Week 17) would have put him on pace for 2,340 rushing yards and 28 rushing touchdowns over a full season.