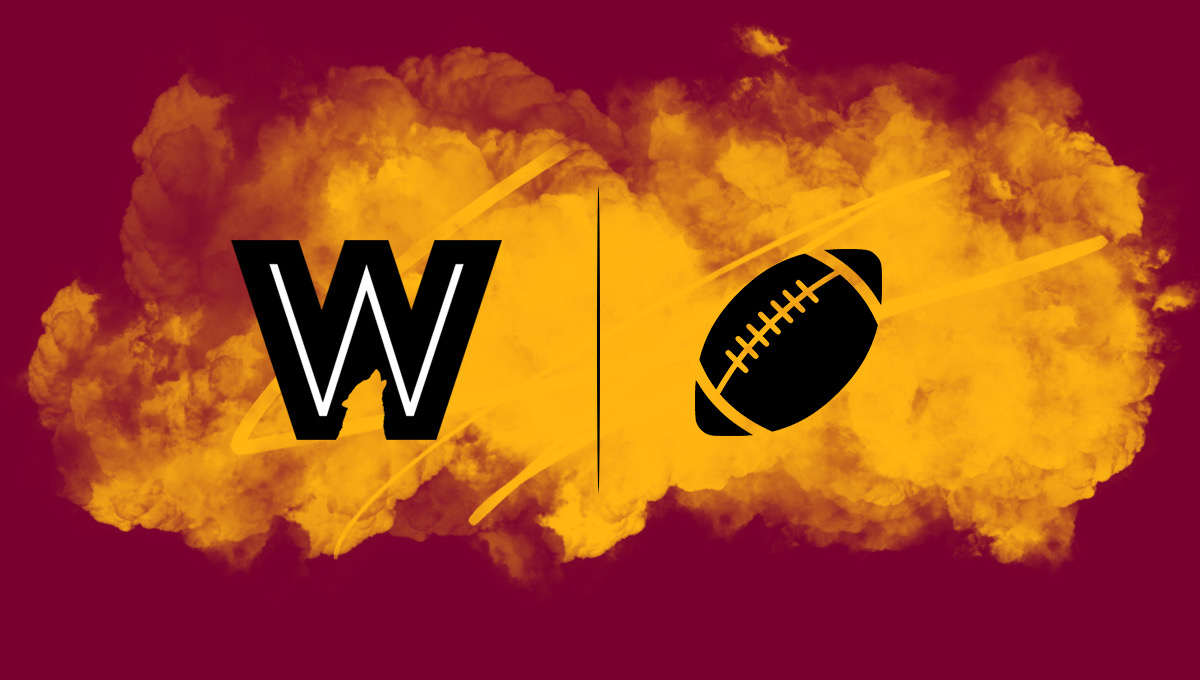 QB Case Keenum: A season-ending injury to star inside linebacker Reuben Foster and a holdout by franchise left tackle Trent Williams take away two impact players from the Redskins, but Keenum is expected to start for as long as he can provide solid play and keep the team in contention. Overall, Keenum is better than people realize, and he should be able to do some good things in a play-action attack. That said, Keenum—who has a difficult schedule to start (@ PHI, v DAL, v CHI)—is just a decent streamer.

QB Dwayne Haskins: Haskins may not see the field until if/when the Redskins are out of playoff contention, but late-season streaming value is a possibility because the rookie has a big arm that could be a good match with Paul Richardson and college teammate Terry McLaurin on the outside. It’s worth noting that the schedule isn’t overly imposing after Washington’s Week 10 bye.

RB Derrius Guice: The Redskins are going to want to run the ball this year, and Guice has a tone-setting style that could allow him to emerge after a lost rookie campaign. However, Adrian Peterson, and Chris Thompson will undoubtedly have roles, and Guice isn’t even guaranteed to lead the committee. Fantasy owners might be overly optimistic to draft him as a low-end RB2/FLEX option.

RB Adrian Peterson: Coming off a 1,000-yard season at 33 years old, Peterson signed a two-year deal with the Redskins in the offseason and won’t simply relinquish the lead role in 2019. The best-case scenario for this backfield would be an RB-needy team like Houston trading for AD and allowing Guice to be featured in Washington, but both guys may settle in as frustrating FLEX plays.

RB Chris Thompson: If Thompson stays on the field this season and averages close to the 8.4 touches per game that he’s handled over the past three years, the backfield will be even more of a nightmare for fantasy owners. Washington’s receiving back will need to break big plays close to the rate he did in 2017—when he averaged 13.1 yards per reception—to have significant value outside of PPR leagues.

WR Paul Richardson: A big-ticket free agent acquisition last offseason, Richardson played just seven games for Washington before missing the second half with a shoulder injury, and the team may have drafted his future replacement with third-rounder Terry McLaurin. For this season, though, Richardson looks like the Redskins’ No. 1 wideout, so he’ll be a boom-or-bust desperation play.

WR Trey Quinn: While Richardson will be the top option on the outside, Quinn is a sneaky bet to catch 80+ passes out of the slot if he forms a strong connection with Case Keenum. The second-year receiver should be on the radar in all formats and is worth drafting in PPR leagues.

WR Terry McLaurin: A promising deep threat with 4.35 speed, McLaurin could be an immediate factor in the passing game, but it’s more likely that fantasy owners need to wait until 2020 for him to be worth rostering as anything other than a desperation streamer. McLaurin averaged 20.0 yards per reception and caught 11 touchdowns last year with Dwayne Haskins as his quarterback at Ohio State.

WR Josh Doctson: The Redskins have talked up Doctson throughout his career (even as recently as this offseason), but it sounds like he isn’t a lock to make the roster. If he does make the team, the former first-round pick may eventually fall to the No. 4 or No. 5 receiver on a run-first offense.

WR Kelvin Harmon: Late-round or undrafted wideouts seem to emerge every year (Buffalo’s Robert Foster is the most recent example), so don’t write off Harmon based on his sixth-round draft status. At NC State, Harmon showed he can win with physicality and craftiness at six-foot-two, 215 pounds.

TE Jordan Reed: If health were not an issue, Jordan Reed would’ve likely been a fantasy TE1 for each of the past handful of seasons, but the former Pro Bowler simply cannot stay on the field and is already recovering from a concussion suffered in Washington’s third preseason game (apparently the sixth head injury of his career). The talent is obvious, but the TE2 options are strong enough that it might be best to simply avoid Reed.

TE Vernon Davis: Now in his mid-30s, Davis has really settled into the complimentary role for Jay Gruden’s offense with 14.3 yards per reception and 9.7 yards per target over the past three seasons. The production may be unpredictable for fantasy purposes, but Davis will always be a streaming option whenever Reed misses time.

Somehow going outside the top 90 at the position, Quinn has a case to be 30+ spots higher, especially when you take Jordan Reed’s injury history into consideration. The tough schedule to kick of the season may actually benefit Quinn if Case Keenum is forced to get the ball out of his hands quickly against the pass rushers for Philadelphia, Dallas, and Chicago.

Love didn’t have a 2019 outlook because this may be a redshirt year for him as he recovers from a torn ACL suffered in his final college game, but it wouldn’t be a surprise at all to see him return in 2020 to lead Washington’s backfield. If health wasn’t an issue, we would probably rank Love as the No. 1 running back of the 2019 draft class, as he has all the traits—speed, explosiveness, toughness, character, vision, balance—to be a star.

Excluding his 90-yard touchdown run last season, Adrian Peterson has rushed 443 times for 1,553 yards (3.51 YPC) over the past three years.