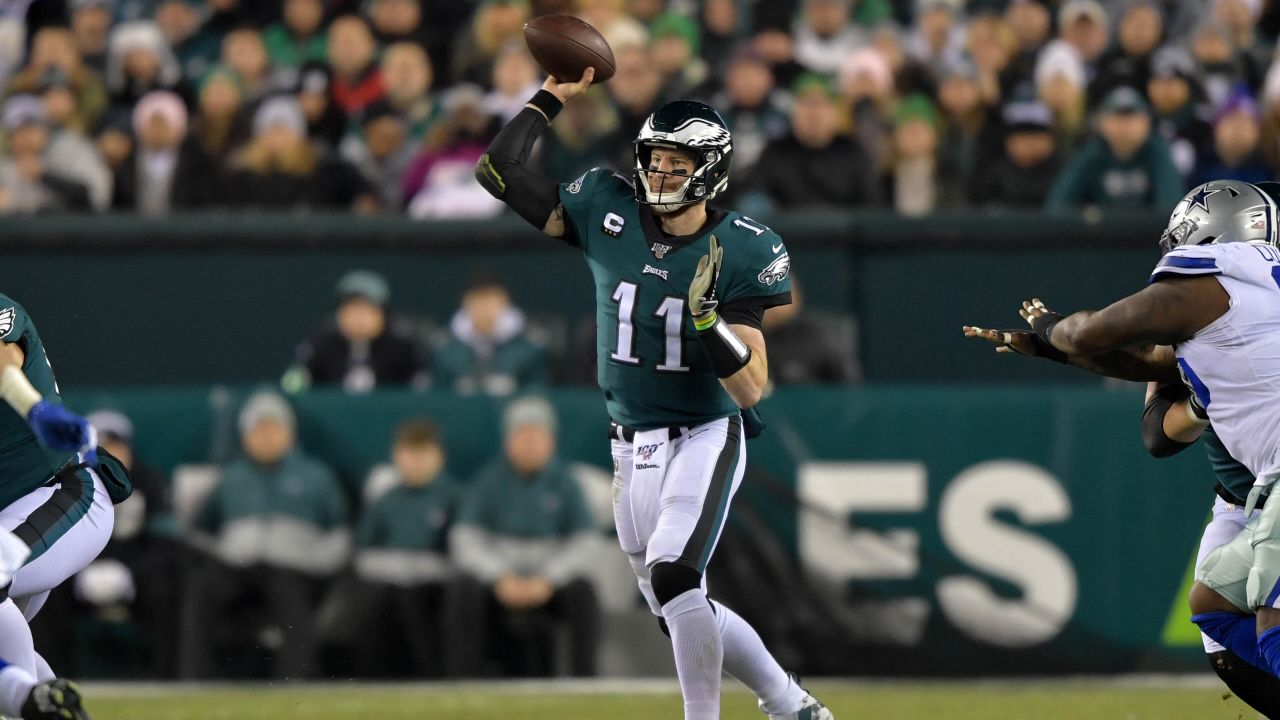 
You need to win enough games over the first three months for Week 14 through Week 17 (or Week 16 for most leagues) to matter, but it’s never too early to at least look ahead to the fantasy football playoffs. Over the next six weeks, we’re going to discuss a few players at each position—including D/ST and kicker—that project to get a boost or drop in end-of-season rankings based on their playoff schedule. Things will undoubtedly change by December based on a variety of factors, so I recommended using this article series as something to keep in the back of your mind for possible draft tiebreakers and future in-season trades. Let’s start with the quarterbacks.

Brady’s first regular season with Tampa Bay could end with him getting white-hot entering the real NFL playoffs (assuming they make it), as Minnesota will have a completely new trio at cornerback, Detroit may end up being a lost team by the end of the year, and both games against the Falcons have big-time shootout potential. If things start slow with the Bucs, TB12 would be an excellent trade target that could pay dividends in the fantasy playoffs.

Doug Pederson’s offense has struggled against the Saints in two matchups, and that includes a zero-touchdown, three-interception performance by Wentz in his only game against them. However, this year they’ll play in Philadelphia, so we’ll see if all the speed is able to change the fortunes for Pederson’s offense. After that, Wentz gets a great stretch to finish with a track meet against Arizona and two divisional games that could decide the NFC East.

Allen showed a solid floor in some tough matchups down the stretch in 2019, but can he do it again in 2020? The Steelers are extremely opportunistic to create turnovers in an instant, Denver in December is one of the toughest places to play, New England could again be the best defensive football team in the league, and the Dolphins—despite being dominated by Allen in the past—suddenly have a shutdown duo at cornerback. If expectations are met by all these opponents, it could be tough sledding for Allen late.

The schedule isn’t quite as tough based solely on opponents for Darnold, but he only gets one home game in the final four weeks, and perhaps the softest opponent (Seattle) presents a bigger challenge at CenturyLink Field than on the road. Even if he makes a leap in Year 3, quarterback is deep enough that it might make sense to free up a roster spot by dropping Darnold a week early for those locked into the fantasy playoffs.