WOLF SPORTS ALERT There may be temporary bugs due to site performance upgrades. Thank you for your patience!
Home / frontfantasy / 2020 Fantasy Football Look-Ahead: Playoff Schedule (RB) 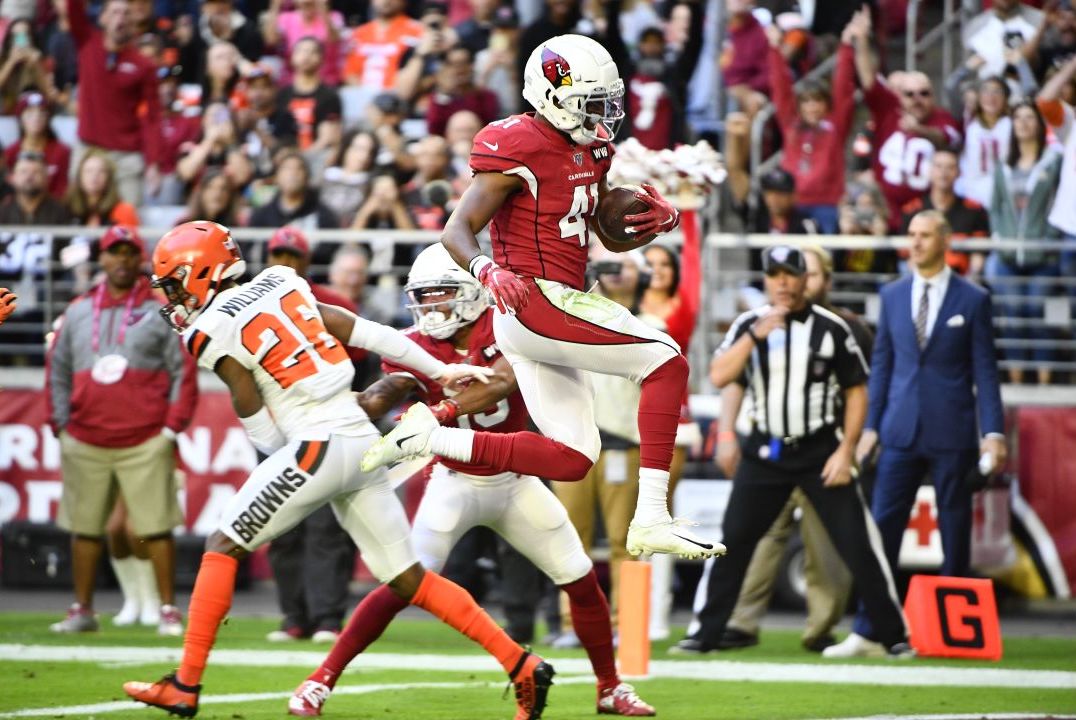 As stated last week, this is a very early look at the schedule, and things could change dramatically by December. One of the team’s that is basically a lock to improve their run defense from a year ago is Carolina, but they still aren’t expected to be an overly stout matchup despite adding Auburn standout Derrick Brown on the defensive line (after all, Luke Kuechly isn’t around anymore). Beyond that, Gordon will face the Bills and Raiders sandwiched around a second “revenge” game against the Chargers—this time in Los Angeles.

Weather might have as much to do with this as anything—and Henry isn’t a guy you can even really consider benching—but he could be in position to have another dominant December based on how the schedule looks. We all know Jacksonville (who could be in position for the No. 1 overall pick by Week 14) doesn’t have an answer for Henry, while Detroit could also be towards the bottom of the standings, Green Bay might not be ready to tackle in the cold, and Houston is a rivalry game that could decide the AFC South.

Chubb is similar to Henry is that the schedule might not matter in terms of having him in lineups, but his outlook in the rankings will probably be downgraded some. Although the most worrisome games at first glance will be against Baltimore and Pittsburgh, you shouldn’t don’t sleep on the Giants run defense being viewed as one of the league’s best with Dexter Lawrence leading the way up front. Oh, and the Jets allowed just 3.3 yards per carry in 2019.

Drake’s all-around skillset combined with Kliff Kingsbury’s system could make him a matchup-proof play, but those investing in him would certainly feel better about his end-of-season outlook if the schedule was different. Following a road game against the Giants, Drake will face a healthier (at least they hope) Philly defensive line and then a San Francisco squad that had all eyes on Arizona’s starter in last season’s rematch by limiting him to six receptions for 13 scoreless yards. Those who play through Week 17 can at least hope for a shootout against the Rams in the finale.