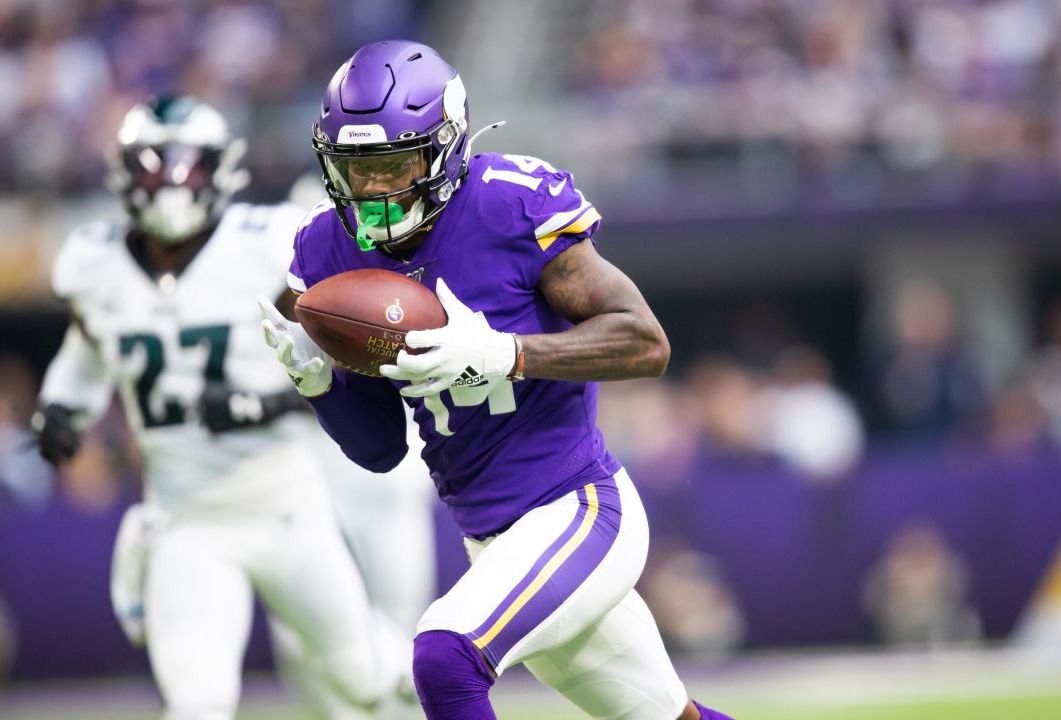 There might not be a player in the league with more of a cupcake playoff schedule than Robinson, as he will face what is projected to be three soft matchups before finishing up with a game against the rival Packers—whom he stung for 100+ yards in both games last season (Green Bay didn’t use Jaire Alexander in shadow coverage). Perhaps things will change if a young corner emerges for Houston, Minnesota, or Jacksonville, but right now, Robinson’s WR1 status looks encouraging from start to finish.

The Texans and Jaguars again make an appearance because they have very attackable pass defenses, and Hilton has really owned Houston in particular throughout his career, so fantasy owners should be looking forward to Week 15 with a championship berth potentially on the line. My first impression was that the Steelers were a difficult draw, but they actually struggled some against speed receivers in 2019. If Hilton is 100% on the same page with Philip Rivers by December, he should be a great option.

There really aren’t many candidates to completely steer away from at receiver due to their end-of-season schedule, but Stefon Diggs at least gets a downgrade—especially for the final two weeks against the Patriots and Dolphins. Even the easiest matchup down the stretch won’t be a cakewalk (Denver in December), so Diggs could certainly fall below expectations when fantasy owners need him most.

Hopkins is viewed is a no-doubt WR1 and could blast right through these matchups without an issue, but I have my concerns. Remember, James Bradberry (now in New York) shutdown Hopkins last September in a 16-10 win for the Panthers, and he will be followed by Darius Slay, Richard Sherman, and Jalen Ramsey on the schedule. In a spread-it-out offense, Kyler Murray might not force the issue if he doesn’t need to.