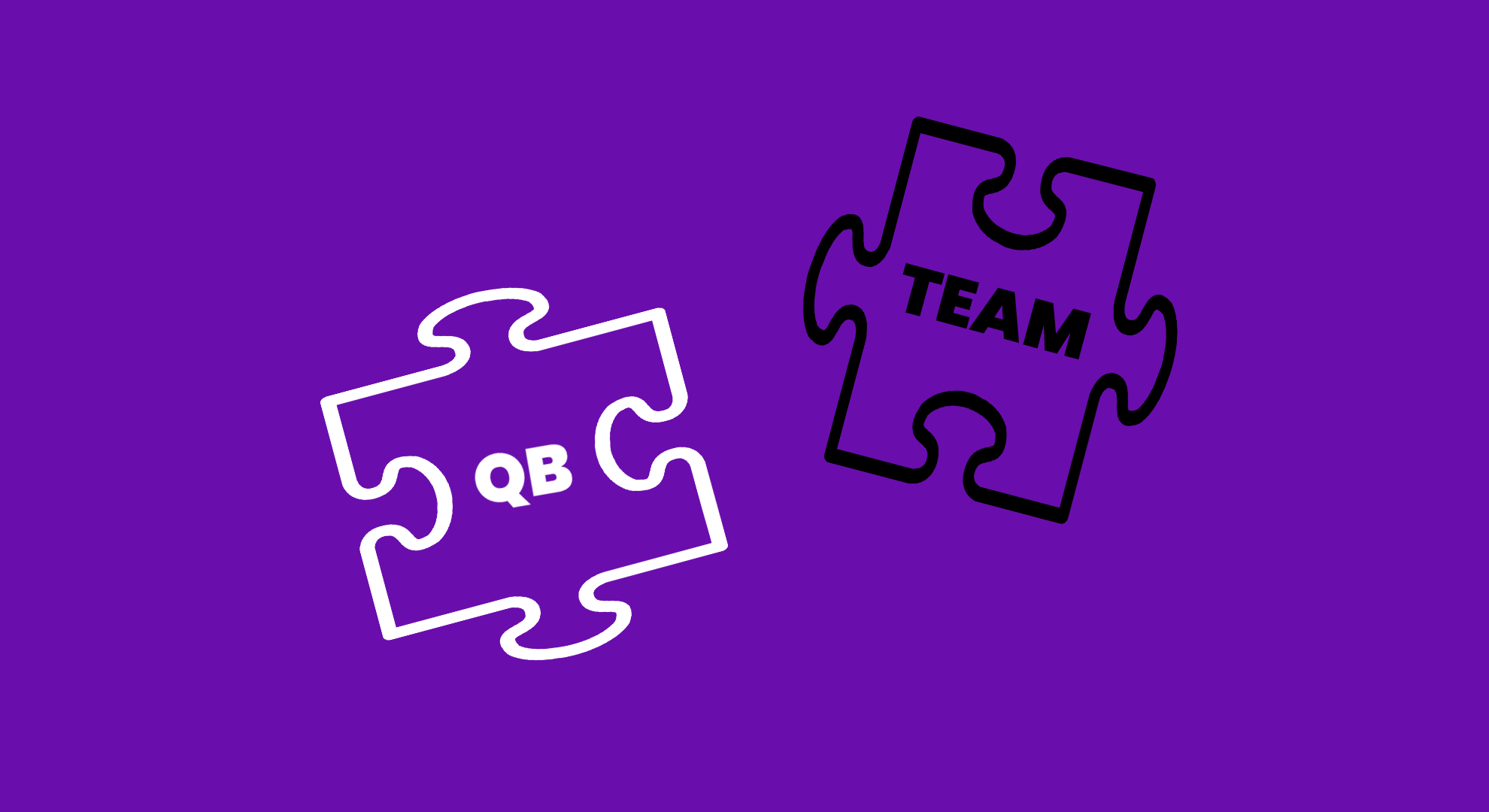 
The NFL draft is approaching, and fantasy football drafts will then be here before we know it. Today, we’re combining the two and going over the best fantasy fits for some of the draft’s top quarterbacks, some short-term and some long-term. I tried to keep things realistic and put guys in locations they should have a decent chance of landing in the draft while limiting the landing spots to one quarterback per team.

Let’s start with the presumptive No. 1 overall selection in this year’s draft, as it turns out the Bengals might be the best landing spot for Joe Burrow to put up immediate fantasy numbers in 2020 and beyond, anyway. The former Heisman Trophy winner will join a talented offense with arguably a top-five running back in Joe Mixon, an excellent receiving corps that will get Pro Bowler A.J. Green back, and an offensive line that will improve and will get a boost by the debut of last year’s first-round tackle Jonah Williams. Cincinnati is running a similar offense to the one Sean McVay oversees with the Rams, so Burrow has the potential to be an immediate 4,000-4,500-yard passer as a rookie.

Jake Fromm does not get much love online, but his skillset (which is very underrated) would fit well in New England’s offense. The concerns you hear about Fromm are similar to the doubts about Tom Brady entering the NFL over two decades ago: limited athleticism, not a top-shelf arm. But in reality, like Brady, Fromm has a much stronger arm than he’s given credit for, and what he lacks in athleticism he makes up for in poise. Despite a high football IQ, Fromm would almost certainly be capped a bit as a rookie, but his long-term upside as the Patriots quarterback would be huge if the team opens the offense up for him as he gains more experience.

Because Tua Tagovailoa’s virtual pro day looked good, and his injured hip did not appear to be much of an issue, there’s more optimism that he can be ready to go for Week 1 of the 2020 season. However, the Dolphins remain the best fit for Tua because they will practice patience and ensure he is truly 100% before putting him in harm’s way, no matter how awesome he looks on the practice field. Durability is concern No. 1 for Tagovailoa, and he would likely do well in Chan Gailey’s spread attack as an accurate distributor that could get enough volume to be among the league leaders in passing on a yearly basis.

The Chargers are probably the best spot for Justin Herbert because it’ll give him a shot to potentially play immediately—but he’ll have to earn it in a quarterback competition with Tyrod Taylor. And if Herbert does hit the field as a rookie, he’ll have one of the top supporting casts in the league to distribute the ball to, as the Chargers have Keenan Allen, Mike Williams, Austin Ekeler, and Hunter Henry behind and an offensive line that added upgrades this offseason and will likely add another tackle in the draft. There are other teams like the Patriots and Bucs that would be good fits for Herbert, but the Oregon product is fully expected to go in the top ten.

This is somewhat unrealistic because the Raiders might be happy with Marcus Mariota as a potential long-term starter that’s still young at 26 years old, but if Jalen Hurts lasts until the second or third round, I could still see Las Vegas adding him to their quarterback room. Jon Gruden wants to collect quarterbacks so that he can mold them and give his team multiple shots to get a star-level option at the position, and he and general manager Mike Mayock understand how important quarterback is (including the backup spots). Hurts’ leadership qualities fit perfectly with the Raiders, and he’ll be a great teammate while working hard and hoping to get his opportunity on gamedays at some point. New England would also be a fun fit if Bill Belichick wants his offense to change and utilize more quarterback runs like other teams have had success with in the past decade.

Jordan Love might need some time to sit and watch before he’s ready to make positive contributions to an NFL team, but the Saints would be the ideal landing spot, as it will give the former Utah State quarterback the chance to learn behind future Hall of Famer Drew Brees. Love would then have to beat out Taysom Hill for the starting quarterback job when Brees retires (likely in 2021), but that will ensure that he’s ready before hitting the field for New Orleans. Any quarterback that’s drafted by the Saints would be in an excellent situation from a long-term perspective given the numbers Sean Payton’s group has put up over the years.

Another quarterback that would likely benefit most by sitting behind an established starter is Jacob Eason. The rocket-armed former Washington Husky can make every throw on the field without issue, which would be a nice fit in Bruce Arians’ aggressive passing scheme. The mixture of unteachable talent and the chance to sit behind Tom Brady for a couple of seasons could lead to Tampa Bay being in phenomenal shape at quarterback over the next 15 years. In the future, Eason could record statistics similar to the numbers Carson Palmer had as an MVP candidate with Arians in Arizona.