WOLF SPORTS ALERT There may be temporary bugs due to site performance upgrades. Thank you for your patience!
Home / frontfantasy / 2020 Fantasy Football: Top Rookie Running Back Team Fits 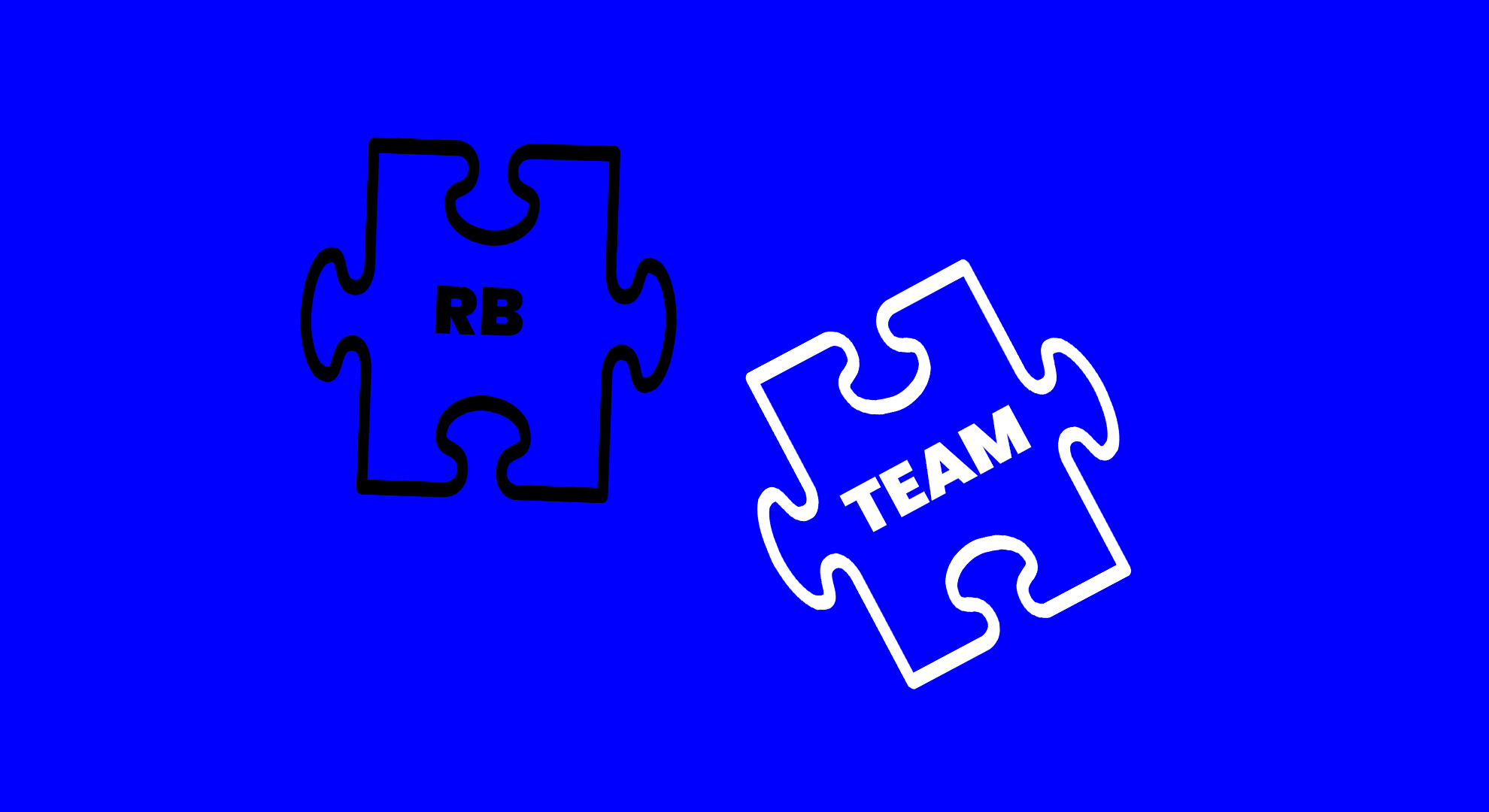 
The NFL Draft begins just one week from tonight, and we’ll soon find out where the top rookie running backs will land to start their NFL careers—which has a notable impact on fantasy football in 2020 and beyond. After picking fits for quarterbacks earlier this week, we’re now going over the best team fits for running backs in this year’s draft class. Next week, we’ll finish with top wide receiver landing spots.

Jonathan Taylor might go much higher than anticipated by most draft analysts, and it shouldn’t shock anyone if the Buccaneers select the Wisconsin product at No. 14 overall one week from tonight. Adding one of the most prolific rushers in college football history to an offense that already has Tom Brady, Chris Godwin, Mike Evans, O.J. Howard, Cameron Brate, and current starting running back Ronald Jones seems almost unfair. Taylor would be a hammer all throughout games and a drive-finisher to help finish trips to the red zone with touchdowns. If the Bucs are able to get Taylor in the second round, where some project he will go, that would be a major steal.

The Dolphins already signed bruising runner Jordan Howard during free agency, so adding D’Andre Swift as an electric complement would make for a sensational one-two punch in Miami. Swift would enter a similar situation to when he was at Georgia and came off the bench as a dynamic third option behind Nick Chubb and Sony Michel, bursting onto the scene as an immediate home-run hitter for the Bulldogs. After Howard wears down defenses, Swift can enter the game and break chunk plays for a Dolphins offense that will only get better as it adds talent. Swift’s big-play ability could make him a FLEX option in 2020, with fantasy RB1 upside into the future.

The Buccaneers would obviously be an outstanding fit for Clyde Edwards-Helaire, but if we’re keeping to one player per team, the Chiefs would also be a strong landing spot for the LSU product. Edwards-Helaire can immediately help spell Damien Williams in the Kansas City backfield, and Andy Reid has a history of using multiple runners—the Super Bowl winning head coach would know how to make the duo work. Edwards-Helaire would have immense receiving upside in Reid’s offense, with the potential for 75+ receptions if he becomes the long-term starter at some point.

He benefitted by playing on Ohio State teams that were vastly superior to most opponents, but J.K. Dobbins showed he knows how to score touchdowns during his college career, with 43 total scores in just three seasons for the Buckeyes. The Chargers are high on Justin Jackson, but LA would be a solid team for Dobbins to get drafted by. The compact runner might immediately be the preferred option at the goal line, and he’d look to work his way into a dozen or so touches per game as a rookie while working with Austin Ekeler and Jackson in the backfield.

Todd Gurley’s departure leaves a big hole for the Rams, who look poised to utilize more of a committee backfield moving forward. Former UCLA running back Joshua Kelley would be an excellent fit to remain in Los Angeles with the Rams, as he’d have a real chance to be the lead ball-carrier with speedster Darrell Henderson filling more of a secondary role. Veteran Malcolm Brown remains in the mix this season, but Kelley is an underrated player that has the ability to be a backfield leader capable of 15-20+ carries per game in the NFL. If Kelley slips to the middle rounds, the Rams would be a great landing spot.

There aren’t a ton of running back roles that look wide open at this point, so some very talented players might have to settle for more of a reserve role to start their careers. However, the Bills could present an opportunity for a nice early-career workload while working in tandem with promising second-year back Devin Singletary. Cam Akers’ running style would fit well with Buffalo, and he could benefit from an entire offense that could make a jump in 2020.