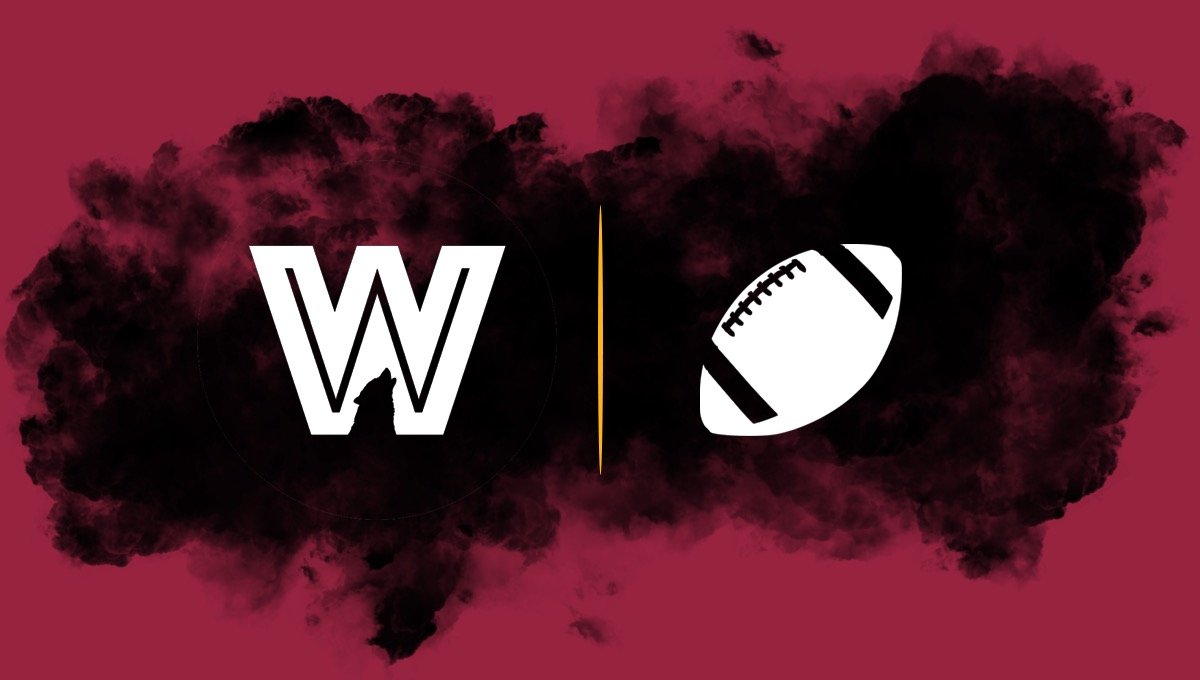 QB Kyler Murray: Murray finished as the overall QB8 as a rookie, and he will now enter Year 2 in Kliff Kingsbury’s offense with DeAndre Hopkins in place as his new No. 1 receiver. The former Heisman winner has NFL MVP upside, and his absolute floor—if healthy—is probably that of a low-end QB1, so fantasy owners can strongly consider him in the first five rounds of redraft leagues. Look for Murray to push the ball downfield more after throwing for a modest 6.9 yards per attempt in 2019.

RB Kenyan Drake: People have been clamoring for Drake to have a bigger role since entering the league, and he finally got it in Arizona last season with 15.4 carries per game (compared to 6.2 carries per game in three-and-a-half years with Miami). Now, the question is whether he can carry the load for an entire season, and he was notably up-and-down in Kliff Kingsbury’s offense, including a four-game stretch in which he rushed 50 times for 170 yards (3.4 YPC) and zero scores. There is definite risk at his second round ADP.

RB Chase Edmonds: Before the Cardinals traded for Drake, it was Edmonds that looked in position to be an RB1 when he rushed for 126 yards and three scores in Week 7, but a knee injury suffered the next week led to three missed games and two total touches after returning in Week 13. Talent is there for Edmonds, so keep him in mind as a late-round option that could get a shot if Drake struggles.

RB Eno Benjamin: Benjamin could have been drafted in the middle rounds of April’s draft, but Arizona took him in the seventh round to round out their depth chart, and fantasy owners should at least keep tabs on him this year. The rookie handled 250+ carries in back-to-back seasons at Arizona State, and he can also catch the ball out of the backfield.

WR DeAndre Hopkins: Being drafted as a top-five receiver and first-round fantasy pick, Hopkins brings more risk than usual on a new team—especially since he’s unlikely to be fed targets in a spread-the-wealth offense like he was in Houston (where he led the NFL in targets by a wide margin over the past five seasons). Also, the schedule in the second half of the year is brutal, so Hopkins might be better viewed as a lower-end WR1 with Kyler Murray having other options at his disposal in the desert.

WR Christian Kirk: We expect Kirk to be used as a deep threat more often in 2020, and fantasy owners can hope that big plays are able to make up for Hopkins soaking up a bunch of targets. Kirk saw his yards per reception (13.7 to 10.4) and yards per target (8.7 to 6.6) both drop last year, but the passing attack being opened up should give him a shot to boost the numbers and his fantasy ceiling.

WR Larry Fitzgerald: Turning 37 in August, Fitzgerald doesn’t seem to be slowing down after a season in which he caught 75 passes for 804 yards and four touchdowns—making it 16-straight years in which he’s gone for at least 734 yards. The future Hall of Fame wideout will see a lot of single coverage, so he could be a bargain FLEX with everyone chasing the young guys with upside.

WR Andy Isabella: Isabella only saw 13 targets in 15 games as a rookie, but he made the most of them with nine receptions and 189 yards (with a large chunk of that coming on an 88-yard touchdown). It is difficult to see him having consistent fantasy value, but if the offense uses more four-wide sets in 2020, Isabella can be in play as a weekly flier.

WR Hakeem Butler: Coming off of what was essentially a redshirt year, Butler remains an intriguing prospect at six-foot-five with 4.48 speed. That said, the path to playing time looks blocked for now, so he’s just a dynasty stash with limited redraft appeal to kick off the season.

WR KeeSean Johnson: Isabella and Butler drew the summer buzz in 2019, but it was actually Johnson that led Arizona’s first-year wideouts in playing time and targets (42) last season despite being inactive for the team’s final five games. The 23-year-old probably needs an injury ahead of him to climb back into the receiver rotation.

TE Dan Arnold: With increased playing time down the stretch and two touchdowns in the final three games last year, Arnold—who is still just 25—could realistically earn a decent role as the main receiving tight end for Kliff Kingsbury’s offense after they relied on the position more than expected in 2019. Still, he’s on the outskirts of the fantasy radar for now, and we might see more 10 personnel from the offense this fall.

TE Maxx Williams: Williams is mostly a blocker for the Cardinals, but it’s worth noting that he caught 15-of-19 targets and averaged a healthy 13.5 yards per reception in his first year with Arizona. He is in the same boat as Arnold with the offense expected to rely more on the wideouts, though, so Williams is a better real-life contributor than potential fantasy option.

Most analysts don’t even have Benjamin ranked for redraft leagues, but we saw the Cardinals have three different players—Drake, Edmonds, and David Johnson—all produce as an RB1 at some point in 2019, so the rookie could be getting severely overlooked. Late-round or undrafted runners seem to emerge all the time, and Benjamin could be next if he gets a shot.

The value for Butler can’t really get any lower than it is, so if you still believe in the talent—which we do—he is worth holding onto and/or acquiring for patient owners. The second-year wideout has impressive smoothness for his size and can be a factor both downfield and in the red zone.