WOLF SPORTS ALERT There may be temporary bugs due to site performance upgrades. Thank you for your patience!
Home / frontfantasy / 2020 Team Fantasy Preview: Atlanta Falcons 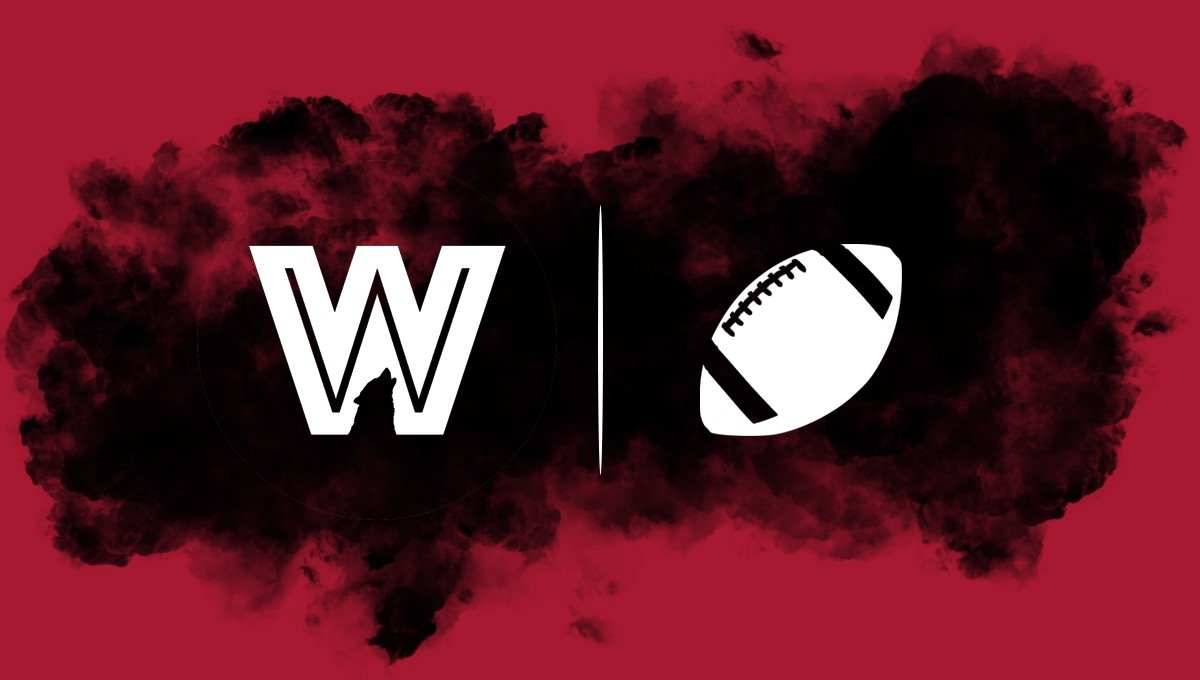 QB Matt Ryan: Ryan remains squarely in his prime as one of the best quarterback’s in football, and Atlanta’s weapons should be better than ever with Todd Gurley joining Julio Jones and Calvin Ridley. The Falcons will likely have to get in shootouts to compete in the NFC South, so Matty Ice is an overlooked QB1 option in the middle rounds with a very favorable schedule—particularly down the stretch.

RB Todd Gurley: The health of Gurley’s knee is again a mystery, but he only missed one game in 2019 when it was the storyline of the summer, and playing deep into the Rams’ 45-6 loss to the Ravens on Monday Night Football last November seemed to be a sign that perhaps it’s been overblown. With touchdown totals of 19, 21, and 14 over the past three years, Gurley is one of the league’s best “scorers” and should get ample opportunities in Atlanta.

RB Ito Smith: Limited to just 33 touches in seven games last year, Smith isn’t guaranteed to be the Falcons’ No. 2 back this season, but it will be interesting to see how many touches are available behind Gurley. In the event of an injury, Atlanta would probably go with a three-man committee (and more passing), so Smith doesn’t need to be rostered as a handcuff.

RB Brian Hill: Hill is in the same boat as Smith, but he might carry a bit more upside as a runner—potentially making him the better pure handcuff. That said, Hill rushed 44 times for just 105 yards (2.4 YPC) in three games with at least 50% of the offensive snaps played last season.

RB Qadree Ollison: A fifth-round pick in the 2019 NFL Draft, Ollison brings the power to Atlanta’s group of backups at six-foot-one, 232 pounds—and he might be the guy we end up recommending most if Gurley ever misses time. With everyone healthy, though, it would be a shock if Ollison was able to claim goal-line carries.

WR Julio Jones: It looked like Jones was going to be an absolute monster last season when he scored four times in the first three games, but he unfortunately had just two touchdowns for the rest of the year. Still, he finished as the overall WR3 with a 99/1,394/6 line in 15 games, and there is no doubt that Jones has the potential to reach double-digit scores for the first time since 2012 if given enough chances. He’s worth a top-ten pick in 0.5 PPR leagues.

WR Calvin Ridley: Ridley is one of the league’s best route runners and will see plenty of single coverage alongside Julio Jones, so he should be viewed as a high-upside WR2 in redraft leagues. Through two years, Ridley has averaged 9.1 yards per target, and he will hopefully get into the triple-digits in his third season—which is oftentimes when wideouts really hit their stride.

WR Russell Gage: The Falcons declined to add depth to the receiver room through April’s draft, so Gage is in position to have a role on opening day—putting him on the radar in all formats. Over the final nine weeks last year, Gage quietly averaged 7.3 targets per game; the concern will be Todd Gurley and Hayden Hurst potentially taking a bigger target share.

WR Laquon Treadwell: Atlanta signing Treadwell is mainly them taking a flier on a former first-round pick, but that doesn’t mean it won’t pan out (look at Breshad Perriman last year in Tampa Bay). The Ole Miss product just turned 25 last month, and he will get a great example to look up to in Julio Jones. If an injury hits, Treadwell would be an intriguing pickup.

TE Hayden Hurst: Austin Hooper leaving in free agency vacates 97 targets (which he turned into 75 receptions for 787 yards and six touchdowns) on offense, but it’s not crazy to think Atlanta might have upgraded the position by trading for Hurst. At worst, the former Raven will bring more explosiveness at tight end, and there will be plenty of space down the seams with Jones and Ridley on the outside.

Hurst ranked sixth among all tight ends in yards per target last season (8.9), and he’s been working to get on the same page with Matt Ryan this offseason to help the transition to a new team. The headliners of the passing attack didn’t stop Austin Hooper from finishing as a top-seven option in 2019, so Hurst has a legitimate case to be drafted in that range if you believe in the talent.

The entire Atlanta offense might actually be undervalued in dynasty leagues, but none more so than Jones, who should remain a high-end WR1 for at least a couple of more years but is unbelievably ranked as a midrange WR2 by most. Everyone who doesn’t have Julio should at least make an inquiry to see what it would take to get him.