WOLF SPORTS ALERT There may be temporary bugs due to site performance upgrades. Thank you for your patience!
Home / frontfantasy / 2020 Team Fantasy Preview: Baltimore Ravens 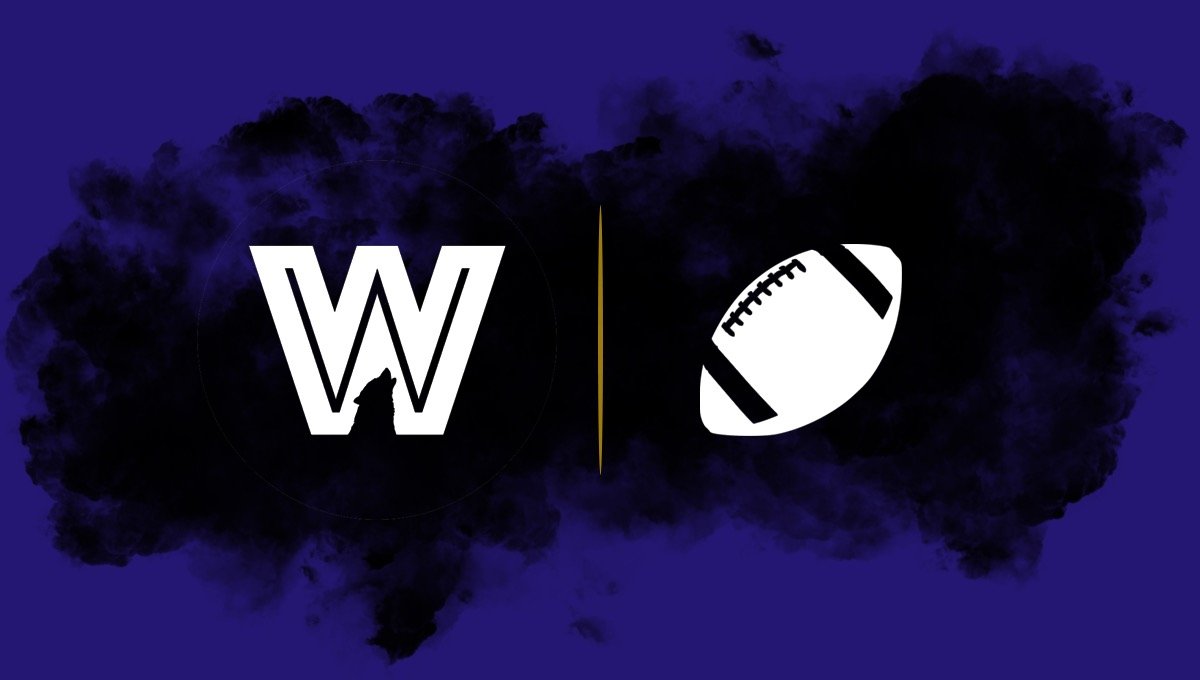 QB Lamar Jackson: Coming off an MVP season and bolt to fantasy superstardom, Jackson is hoping to be even better—particularly as a passer—in 2020. The Ravens will again be built on their diverse rushing attack, but Jackson improving as a downfield, outside-the-numbers thrower could take his upside to a new level, and the weapons are in place with Marquise Brown healthy and a couple of rookies being added to the mix. Jackson is worth considering very early in all formats this summer.

RB Mark Ingram: Ingram scored 15 touchdowns last year on his way to a top-eight fantasy finish, but can we expect a repeat this season? Baltimore apparently had J.K. Dobbins as their top running back in the 2020 class, and they may want to dial back the workload of the veteran starter with some capable options behind him. At his top-50 ADP, Ingram could disappoint after career-best efficiency and touchdown numbers.

RB J.K. Dobbins: The game log for Dobbins at Ohio State looks like something you would see in a video game, and he should immediately have a role on the league’s best rushing attack this season. However, the Ravens sound like they want to use all four backs on the roster, so Dobbins may have more quiet weeks than you’d like from a guy you will have to spend a mid-round pick on based on the hype.

RB Gus Edwards: Through two seasons, Edwards has rushed 270 times for 1,429 yards (5.3 YPC) and four touchdowns, so Baltimore is highly unlikely to go away from him in favor of an Ingram/Dobbins tandem. The 238-pound power back would probably need an injury ahead of him to have any reliable fantasy value as a standalone option after eight or fewer touches in 75% of his games last year.

RB Justice Hill: Hill was a popular late-round stash last year, but he never really got an opportunity outside of garbage time with just 58 carries in 16 games. Although John Harbaugh apparently wants to get last year’s fourth-round pick involved this season, it’s difficult to recommend him again as the No. 4 runner on the depth chart.

WR Marquise Brown: Brown exploded onto the scene with a 4/147/2 line in his career debut—on just 14 snaps—but he was never fully healthy as a rookie following a foot injury that required surgery at the end of his Oklahoma career. Now, “Hollywood” has bulked up some and should be 100%, so he is a great mid-round target in a passing attack that should open up with more downfield shots.

WR Miles Boykin: The No. 2 receiver spot looks wide open, but if the Ravens want to be more explosive, Boykin would seem to be the favorite at six-foot-four with 4.42 speed and a 43.5-inch vertical. The former Notre Dame standout averaged 15.2 yards per reception and scored three times on 13 grabs last year; he should be a quality late-round flier in 0.5 PPR/standard formats.

WR Willie Snead: He scored five touchdowns, but Snead caught just 31 passes for 339 yards as a starter last year, and he was held to 22 or fewer yards in the final 11 games of the regular season. The selections of Devin Duvernay and James Proche could eventually push Snead out of the rotation, so he’s not a recommended fantasy option.

WR Devin Duvernay: Duvernay will bring more speed to the receiving corps, but it will mostly come out of the slot where he also provides toughness and reliable hands. The volume might not be there for Duvernay to become a consistent fantasy factor, though, especially if COVID-19 gives the edge to Willie Snead for playing time because of his experience.

WR James Proche: The Ravens selecting Proche in the sixth round sounded like a case of best player available, and it will be interesting to see how the playing time is distributed in 2020 and beyond for a young group of wideouts. This year, Proche could simply be depth (and potentially the team’s punt returner), but keep tabs on him if he works his way onto the field on offense.

TE Mark Andrews: One of the league’s best touchdown and big-play threats at the position, Andrews scored ten times last year to finish as the overall TE2 behind just Travis Kelce, and he has a strong case to lead the tier just below Kelce and George Kittle. The concern will be trips to the end zone declining (and more targets for the receivers), but Andrews has great chemistry with Lamar Jackson all over the field.

TE Nick Boyle: Baltimore’s top blocking tight end, Boyle could see a slightly expanded receiving role with Hayden Hurst now in Atlanta, but it’s more likely that the receivers will be more involved instead. The 27-year-old is a better real-life player than fantasy option.

The Ravens are mostly valued very high after the offense look the league by storm in 2019, but Brown’s upside should give him a good chance to beat his current ADP and consensus ranking (WR33). The speedster had just one game with 80% of the offensive snaps played last year, so being healthy should allow him to stay on the field.

Proche is extremely cheap as a sixth-round pick on a run-first offense, but based on talent, he can be a real difference-maker down the line. The SMU product has perhaps the best hands in the entire rookie class, and he put up big-time numbers as mostly a perimeter receiver in college—which should bode well for his ability to get open at the next level.