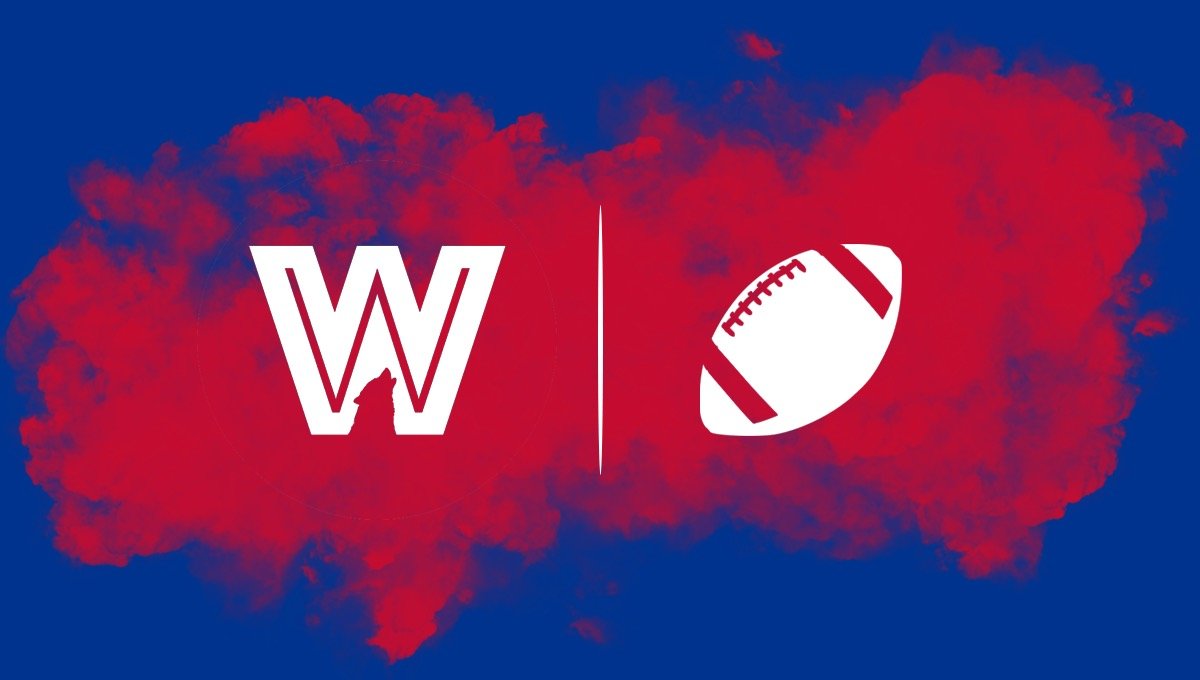 QB Josh Allen: Most analysts had Allen in the QB20-QB25 range last year, but we had him as the QB7, and he proved to be a steal as one of the best dual-threat quarterbacks in the league. Buffalo is expected to open things up even more this season, and Allen has fantasy MVP upside if the rushing numbers stay high after 17 touchdowns on the ground over the past two years. The big concern will be a tough playoff schedule (v PIT, @ DEN, @ NE, v MIA), but it’s too far out to weigh it heavily.

RB Devin Singletary: Singletary was trending way up based on how last season ended (on-pace for 300+ touches in the second half of the year), but the selection of Zack Moss to take carries away on early downs was a definite drain on his value. Now, the second-year back will probably need to have an expanded role as a receiver to be more than a low-end RB2 option, though running behind the same offensive line as a season ago will be a benefit.

RB Zack Moss: Buffalo spent similar draft capital on Moss (No. 89 overall) and Singletary (No. 74 overall), so could this immediately be a 50-50 split? It’s possible—and the team has said they want to give him Frank Gore’s role from 2019—but it would probably take Josh Allen scaling back his running near scoring territory for the rookie to have reliable FLEX value; the Bills only had four rushing touchdowns from their backs last year.

RB T.J. Yeldon: It will almost certainly be a two-man show if Singletary and Moss stay healthy, but Yeldon has flashed over the years and is worth monitoring. That said, he should start the season on the waiver wire after just 30 touches in six games for Buffalo in 2019.

WR Stefon Diggs: Diggs has a skillset that perfectly fits with Josh Allen’s game, as he will be able to create separation on all three levels of the field, and the duo working out together over the past few weeks (the entire offense has, for that matter) should help the transition when the real games begin. Those claiming a new receiver on a new team will lead to decreased production fail to mention both John Brown and Cole Beasley saw increased numbers last year.

WR John Brown: The acquisition of Diggs will push Brown to the No. 2 receiver role, but that doesn’t necessarily have to be a bad thing for his fantasy value. If Josh Allen improved his deep accuracy this season—which is a definite possibility after focusing on mechanics—“Smokey” could be a high-upside FLEX with an improved weekly ceiling. He’s a good target in the middle rounds.

WR Cole Beasley: A key contributor out of the slot last season, Beasley averaged a career-high 11.6 yards per reception and scored a career-high six touchdowns to finish as the WR34 in 0.5 PPR leagues, but Diggs pushing everyone down the depth chart might impact him more than anyone. While the trust built with Josh Allen could allow Beasley to stay afloat as a decent FLEX, there is likely more upside worth targeting for a late-round flier.

WR Gabriel Davis: The Bills spent a fourth-round pick on Davis, so they clearly believe in his long-term upside at receiver. To start his career, the rookie—who models himself after Odell Beckham Jr.—will be the No. 4 wideout at best, though, and he could be lower than that due to a shortened offseason.

WR Robert Foster: Foster looked on his way to being an undrafted gem after closing out his 2018 rookie campaign with 94+ yards in four of his final seven games, but he caught just three passes last year, and now he might need a change of scenery to hit his potential. Despite the chemistry shown with Josh Allen, a trade is Foster’s best chance of 2020 value.

WRs Duke Williams and Isaiah McKenzie: Additions made in the offseason could knock Williams and McKenzie completely out of the rotation, but they both played ahead of Foster last season, and perhaps they will have similar roles if Gabriel Davis takes some time to adjust to the NFL. Still, they wouldn’t see enough playing time to have significant fantasy value.

TE Dawson Knox: Although Knox flashed big-play potential as a rookie, he will really need Buffalo’s offense to explode to become a TE1 option, as Diggs, Brown, Beasley, and Singletary could all be ahead of him for targets. Fantasy owners are probably better off looking elsewhere in standard-sized leagues with plenty of options at the position.

TE Tyler Kroft: Another factor that could cloudy things for Knox is having Kroft healthy for a full season. The former third-round pick is still just 27, but even if he gets more opportunities in the passing game, it’s difficult to see him having much fantasy value; consider him a better real-life contributor.

The ADP is actually an appropriate range for Diggs because of how stacked receiver is, so this is about the “expert” rankings more than that—as Buffalo’s newest wideout is the WR27 according to the consensus. The connection between Josh Allen and Diggs on broken plays projects to be one of the best in football, so it should be fun to watch them play together in 2020.

Allen remains arguably the most disrespected player in the league, but he took the Bills to the playoffs in his first full year as a starter, and he’s far ahead of schedule for those that called him a developmental quarterback (or worse) when he entered the league. If you’re in a dynasty league where Allen isn’t appreciated, trade for him before Buffalo opens things up this fall.