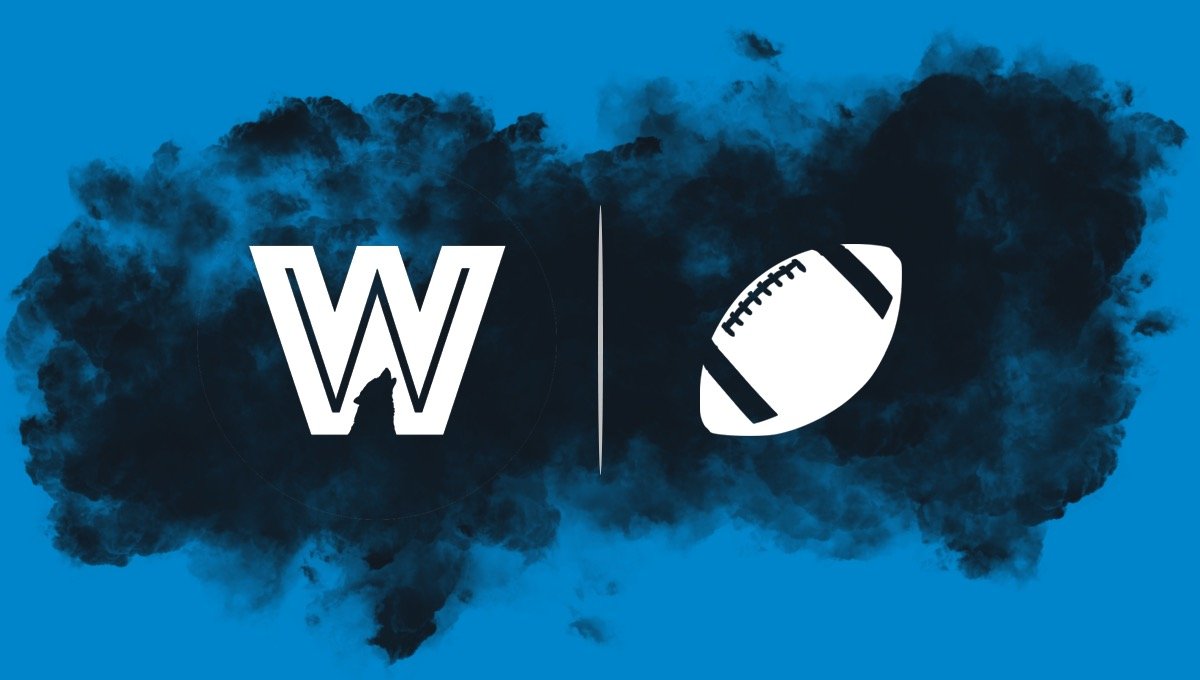 QB Teddy Bridgewater: He has the reputation of being a conservative, low-volume passer, but Bridgewater might open things up this year in offensive coordinator Joe Brady’s spread attack, and it’s a system he has familiarity with because of the New Orleans roots. While pass protection might be a concern, Carolina should have enough playmakers for Bridgewater to get the ball out quickly and let them make something happen. He’s an underrated streamer.

RB Christian McCaffrey: The raw upside of Saquon Barkley could give you something to think about, but McCaffrey is probably the clear 1.01 in all formats after averaging 25.8 fantasy points per game last season. The Stanford product is basically an ironman that seems to never tire out or leave the field, and the Panthers didn’t add anyone to the backfield this offseason.

RBs Reggie Bonnafon, Mike Davis, and Jordan Scarlett: Running backs not named Christian McCaffrey totaled 28 touches last season, so Bonnafon, Davis, and Scarlett have little to no standalone value heading into 2020. If McCaffrey were to ever miss time, though, Bonnafon would be the favorite for touches and at least an upside RB2 with Davis potentially taking some short-yardage work.

WR D.J. Moore: The run Moore went on down the stretch last year likely helped many reach the fantasy championship, as he had at least 75 yards in seven straight games (Week 9 through Week 15)—with fantasy point totals of 13.6, 16.5, 13.5, 28.4, 16.2, 10.1, and 16.3. However, the offense is expected to be more of a spread-the-wealth attack this season, and Moore could settle in as a low-end WR2 as he shares targets with Curtis Samuel and Robby Anderson.

WR Curtis Samuel: We are still waiting on Samuel to fully breakout as a receiver (he caught just 51.4% of his targets and averaged 6.0 yards per target in 2019), but his big-play ability is undeniable, and a new system could be the recipe for him to turn into a star. Last summer, Samuel was apparently creating separation at will in joint practices, and Joe Brady should help him unlock his potential by getting the ball in his hands.

WR Robby Anderson: Anderson signed with the Panthers largely because his familiarity with head coach Matt Rhule (who coached him at Temple), and he should be a strong real-life addition as a field-stretcher on a young offense. That said, the projected volatility makes him a tough sell as anything more than a late-round flier, and the quiet weeks may outweigh the explosive ones.

WR Seth Roberts: Roberts was targeted just 35 times in 16 games last year with the Ravens, and he should settle in as the No. 4 wide receiver in Carolina. An injury would at least put the veteran on the radar in redraft leagues because the kind of offense the Panthers will run, but you should look elsewhere for now.

WR Keith Kirkwood: As a rookie, Kirkwood averaged 16.1 yards per reception and scored twice on 13 grabs with the Saints, but he missed basically the entire 2019 season with a hamstring injury and will now hope to rebound with another NFC South team. He is in the same boat as Roberts on the fringes of the fantasy radar.

TE Ian Thomas: Teddy Bridgewater didn’t put a priority on targeting tight ends last year with the Saints, and Thomas may struggle to become a consistent fantasy contributor on an offense that will revolve around Christian McCaffrey and the wideouts. We like the talent of the 24-year-old, but he took a step back in 2019; consider him a low-end TE2 option in deeper leagues.

In five starts with the Saints last year, Teddy was on pace for 3,856 yards and a 29:6 touchdown-interception ratio—completing 69.7% of his passes over that span. The weapons and system in Carolina should allow Bridgewater to at least finish as a top-24 option at quarterback, so he looks like the best value on the team. For the streamers, Matt Rhule’s squad will notably have a couple of potential shootouts to open up against Las Vegas and Tampa Bay.

Although he’s already entering his fourth season, Samuel won’t turn 24 until next month, and he still has big-time potential as an NFL playmaker. There is definite hope that a new offense will allow him to shine, but if that’s not the case, Samuel will get a chance to sign elsewhere as a free agent in 2021. Now is the time to invest if you believe in the talent.