WOLF SPORTS ALERT There may be temporary login issues due to site maintenance. Thank you for your patience!
Home / frontfantasy / 2020 Team Fantasy Preview: Chicago Bears 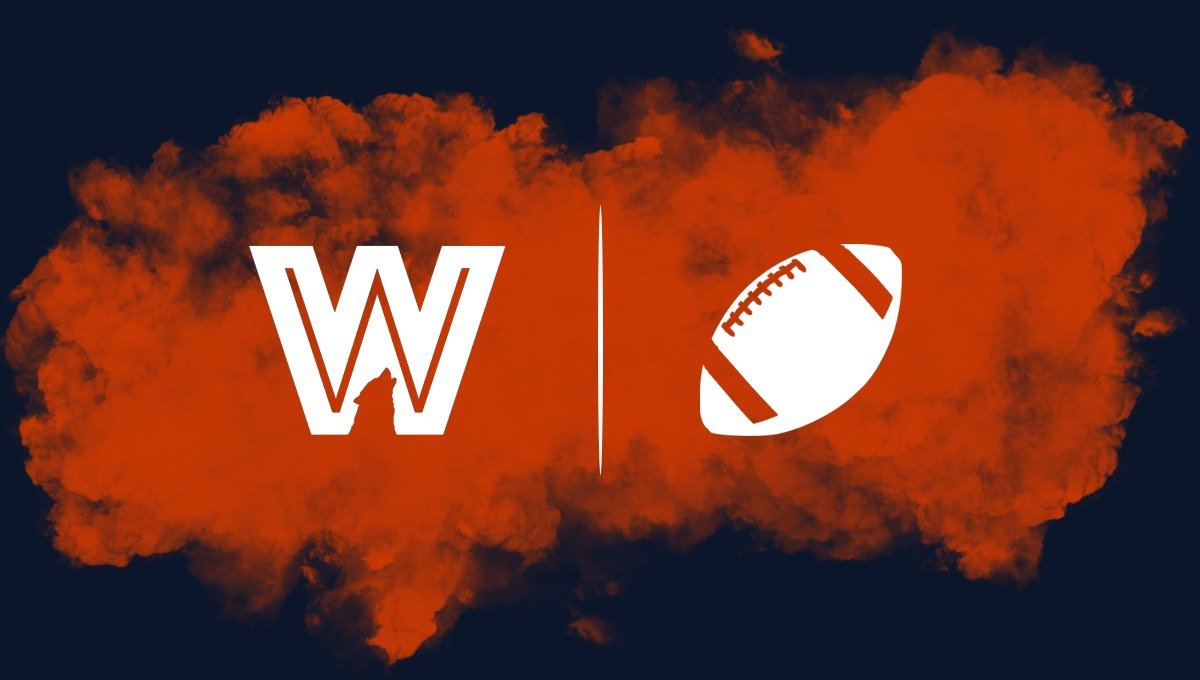 QB Nick Foles: Unless the Patriots plan to give Jarrett Stidham a realistic shot of starting, Chicago might have the only true quarterback competition in the league, and it will be interesting to see how COVID-19 impacts it. The familiarity that Foles has in Matt Nagy’s offense should put him on even footing with Mitchell Trubisky, and the weapons are there for whoever the starter is to put up numbers. Foles in particular fits well with the bigger personnel after the team added Jimmy Graham and Cole Kmet to an offense that already had Allen Robinson.

QB Mitchell Trubisky: Trubisky isn’t the pure passer that Foles is, but his dual-threat skillset could give him the edge as a playmaker—and potentially as a fantasy asset—that can create things for a defensive team. Also, Trubisky has built-in chemistry with most of the receivers, so he will be worth considering as a QB2 if named the starter, especially because the Bears have a very easy schedule this season.

RB David Montgomery: Chicago not adding any backfield competition for Montgomery is a great sign for his 2020 fantasy outlook, and he should be locked into at least around 250 touches with a real chance to push for 300+ touches. The RB24 ranking from the consensus might be Montgomery’s floor if he stays healthy.

WR Allen Robinson: The Bears wisely featured Robinson as their best offensive player last season, and he has the ability to blend the floor shown in 2019 with an even greater ceiling this year. One way or another, we’d expect Chicago will have improved quarterback play in the fall, so Robinson shouldn’t have as many big plays left on the field—lifting his ceiling even further.

WR Anthony Miller: Last year, a five-game sample size from Week 11 to Week 15 would have put Miller on a 16-game pace of 106 receptions, 1,379 yards, and six touchdowns, but can we trust the Bears to get him enough looks in 2020? The third-year receiver averaged just 3.0 targets per game outside the aforementioned hot streak, which obviously makes the floor lower than you’d like.

WR Ted Ginn Jr.: Matt Nagy’s offense was missing a prototype field-stretcher last year with Taylor Gabriel in and out of the lineup, and they signed Ginn Jr. to fill the role in 2020. The veteran will be tough to rely on as a weekly option, but desperate owners could do worse for a lottery ticket when in need of a big performance.

WR Javon Wims: He’s only caught 22 passes through two seasons, but Wims has flashed talent for Chicago, and an injury could make him worth a pickup in all leagues if he can hold off Riley Ridley for the No. 4 job. Wims brings physicality to the position at six-foot-two, 220 pounds.

WR Riley Ridley: Ridley only appeared in five games last year, but that might have had to do with a lack of value on special teams, and he can certainly make a jump to earn a bigger offensive role this fall. For now, consider him a dynasty stash.

TE Jimmy Graham: The size of Graham should make him an immediate factor in scoring territory, and Chicago likely has a defined role in mind after signing him to a healthy two-year, $16-million deal in free agency. Foles’ willingness to give his weapons a chance to make plays above the rim should make him the preferred option at quarterback for those who still believe in Graham entering his age-33/34 season.

TE Cole Kmet: The first tight end off the board in the 2020 NFL Draft, Kmet possesses 4.70 speed and underrated athleticism (37-inch vertical) in a physical, six-foot-six frame. Rookie tight ends rarely become significant contributors from a statistical perspective, though, so Kmet should rank outside the top 30 at the position and will probably need a touchdown to be worth a start for any given week.

Being ranked and selected as a low-end WR1, Robinson has as good of a case as anyone to be the WR6 behind our clear top five (which is different than the consensus), so he could be a great value in the third round of drafts this summer. It’s worth noting that Robinson averaged a modest 11.7 yards per reception last season—and the number is at 14.0 for the rest of his career.

We shouldn’t expect big numbers in 2020, but Kmet has the all-around skillset to eventually be one of the game’s best tight ends, and being more of a traditional option at the position should allow him to be a full-time player. Dynasty owners should watch the Georgia game from last season to see Kmet’s potential.