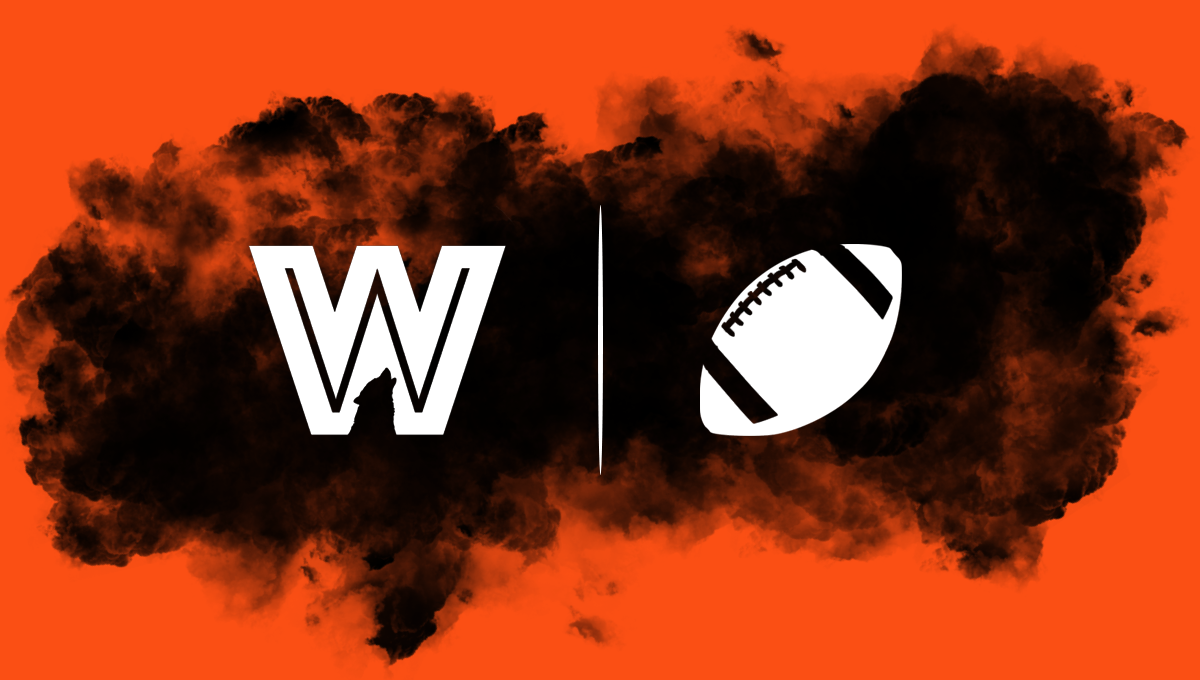 QB Joe Burrow: The 2019 Heisman Trophy winner is coming off an historic season for LSU, and he figures to have a chance to immediately perform well and push for rookie quarterback records in Zac Taylor’s offense this season. With a very good supporting cast including Joe Mixon, A.J. Green, Tyler Boyd, John Ross, and second-round rookie receiver Tee Higgins—along with a Cincinnati offensive line that should be better than it was last year—Burrow landed in a good spot to put up numbers in his first NFL season. Fantasy quarterback is deep, and Burrow doesn’t have the benefit of a full offseason because of COVID-19, but it won’t be a surprise if Burrow becomes a solid startable fantasy option.

RB Joe Mixon: The talent for Mixon is undeniable, and he’ll obviously also benefit if the Bengals get improved play up front as expected this season. The former second-rounder is entering a contract year, so a) he’ll want to show he should get a lucrative long-term deal, and b) Cincinnati won’t be afraid to feed him the rock. Also keep in mind that Mixon is arguably the best player on the roster, so Zac Taylor needs to get the ball in his hands as he looks to ensure he gets more than two years leading an NFL squad.

RB Giovani Bernard: Ultimately, Bernard is likely to be a better real-life contributor for the Bengals than he is a fantasy asset, but the veteran running back could retain a role on passing downs if the coaching staff decides against keeping Mixon on the field more. Those in deep PPR leagues should consider rostering Bernard.

RBs Trayveon Williams and Rodney Anderson: Both Williams and Anderson are very talented backs, but they are mostly dynasty-league prospects only while stuck behind Mixon on the depth chart. Anderson is coming off a torn ACL, and the Bengals are likely to take things slow with him. Williams might be the true handcuff to Mixon, so he’s someone to watch in redraft leagues.

WR A.J. Green: It feels like forever since Green has been on the field after half of his 2018 campaign was wiped out and he missed all of last year due to injury, and people might be forgetting that he’s an exceptional talent. Yes, Green will be 32 this season, but perhaps he’ll be fresh, rejuvenated, and healthy as he looks to earn a long-term contract while playing 2020 on the franchise tag. The Pro Bowl wideout offers WR1 upside in the middle of fantasy drafts.

WR Tyler Boyd: The Bengals paid Boyd ahead of last summer, indicating they saw him as an ideal fit in Taylor’s offense. The Pitt product is coming off back-to-back 1,000-yard seasons, and he profiles as a target that Burrow might be comfortable targeting, so he figures to offer a safe floor and value as a mid-round fantasy pick. However, the upside could be somewhat limited as the likely third option on a rookie-led offense behind Mixon and Green.

WR John Ross: There will always be major boom potential for Ross because of his elite speed (and he’s shown he can find the end zone in the NFL), but he’s more of a late-round lottery ticket given that he’ll likely be a third receiver that could get a push from Tee Higgins for playing time.

WR Tee Higgins: Higgins easily could have been a first-round selection in the NFL draft earlier this year, and the big target has a chance to force his way onto the field as a rookie. But keep in mind the shortened offseason and the strength on the depth chart for Cincinnati—Higgins might need an injury to be a consistent fantasy option in 2020 redraft leagues.

WR Auden Tate: Tate showed promising flashes and had a mini breakout last season with 40 receptions for 575 yards and a touchdown, but he’s unfortunately in a tough spot as he looks to build on his 2019 effort. Tate might be in a rotational role, which makes him difficult to recommend as a fantasy option.

TE Drew Sample: Cincinnati took Sample in the second-round last year, and there is some upside there if he gets a larger role than expected. However, he’s likely to make more of an impact as a blocker than a receiver.

TE C.J. Uzomah: The Bengals offense is likely to run through Mixon and the receivers, so Uzomah is likely to have a tough time becoming a fantasy contributor while working in tandem with Sample at tight end.

Green and Boyd are currently right next to each other in average draft position, but Green gets the edge for best value among Bengals players because he theoretically still has top-five upside while Boyd’s ceiling probably falls outside the top-ten. A player of Green’s caliber sometimes falling toward the second half of fantasy drafts is definitely considered a potential value selection.

Burrow has a case here, but Mixon already has three NFL seasons under his belt and is set to turn just 24 later this month. He has a fan in Patriots head coach Bill Belichick, who says Mixon is probably the best running back in football, and similar sentiment might be felt around the league. His position can be unforgiving, but Mixon could be a workhorse runner—for the Bengals or someone else—for the next five-to-seven years.