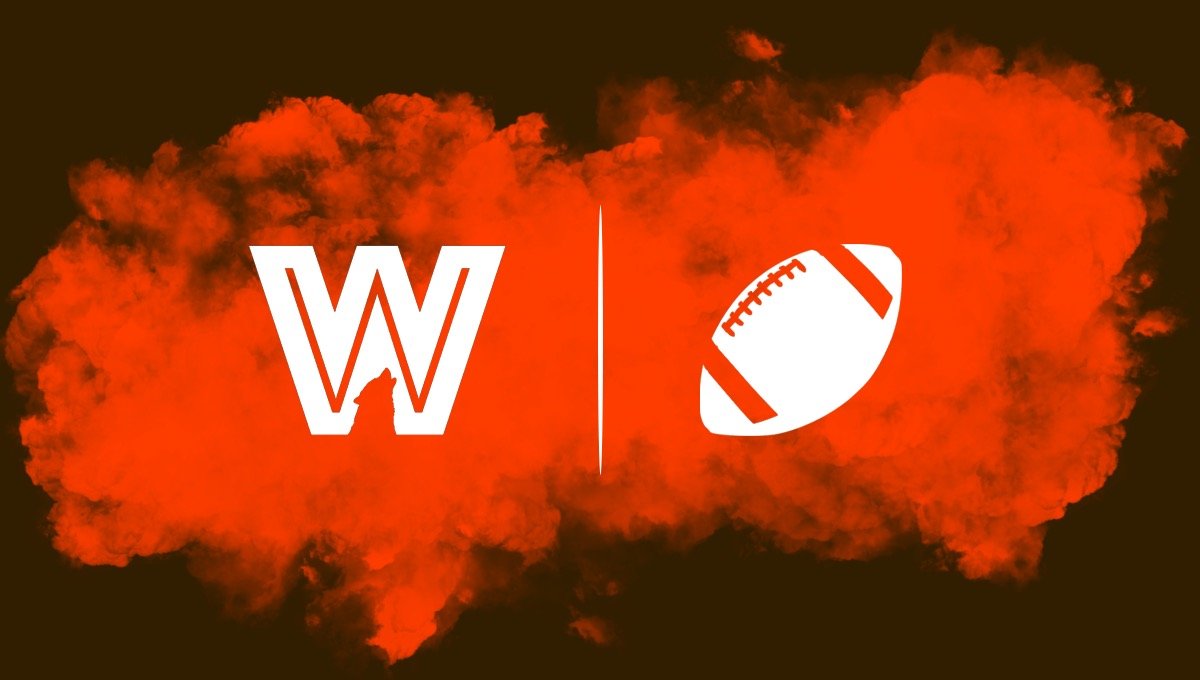 QB Baker Mayfield: Mayfield barely finished as a top-20 quarterback last season on an offense that slanted way too much towards the passing game, and he seems to be getting overvalued now by those that want to believe in the ceiling that was missed in 2019. The bottom line is that Kevin Stefanski will implement a run-first offense built around Nick Chubb, and Mayfield will be a low-volume passer similar to Kirk Cousins in Minnesota last year. We’d recommended other late-round options.

RB Nick Chubb: The NFL’s quiet superstar at running back, Chubb rushed for nearly 1,500 yards last year, and he should again be in that range with the Browns finally committing to the run every week (unlike under Freddie Kitchens when they seemed to have little semblance of an offensive identity). Chubb should be deadly on zone runs after the offensive line was bolstered with two new starting tackles.

RB Kareem Hunt: Hunt’s role down the stretch last season might be a concern for Chubb’s outlook, but we think the new coaching staff will commit to the starter as their workhorse. The talented backup is said to be cross training with the wide receivers, so it’ll be interesting to see if there are enough weekly touches for Hunt to remain in play as a low-end RB2/FLEX play in 2020.

WR Odell Beckham Jr.: While many still view Beckham Jr. as a top-flight receiver, he hasn’t had more than 77 receptions, 1,052 yards, or six touchdowns in a season since 2016, and his first year in Cleveland didn’t go according to plan. That being said, we’d expect OBJ to be featured in a heavy play-action attack, and his explosiveness could get him back in the clear WR1 ranks if he and Mayfield are on the same page. The value has settled into a range that’s worth selecting him in.

WR Jarvis Landry: Aside from being the No. 2 receiver in a low-volume passing attack, Landry is also recovering from offseason hip surgery that leaves him in some doubt for the opener. Currently ranked as a top-30 option at the position ahead of some high-upside players like Will Fuller and Marquise Brown, Landry is probably overvalued in 2020.

WR Rashard Higgins: The biggest beneficiary of Landry’s recovery possibly bleeding into the season would be Higgins, but he has the same problem as most of the passing attack in that the volume isn’t expected to be high. Although he’s shown strong chemistry with Baker Mayfield, leaning on the tight ends will likely drain the value of Higgins this year.

WR Donovan Peoples-Jones: A sixth-round pick in the 2020 NFL Draft, Peoples-Jones has superb athleticism at six-foot-two, 212 pounds with 4.48 speed and a 44.5-inch vertical. Limited college production was reason for DPJ’s fall earlier this year, but he has the upside to eventually be a starter if he can clean up the route running.

TE Austin Hooper: Signed to a four-year, $42-million contract in free agency, Hooper will be a significant piece for the Browns, but will that lead to big-time fantasy value? There are already concerns about getting enough looks for Odell, Landry, and Hunt, so Hooper might end up being a better real-life player than fantasy option.

TE David Njoku: Njoku requested a trade this month after seeing the writing on the wall for his chances of becoming a star for the Browns (they signed Austin Hooper and drafted Harrison Bryant in the fourth round), and there are a few potential landing spots that would have him shoot up the rankings. If he remains in Cleveland, Njoku would be a low-floor option that probably needs a score to pay dividends for a spot start.

TE Harrison Bryant: The Browns didn’t spent an early Day 3 pick on Bryant for him to be their No. 3 tight end for long, and he could have a substantial role as a rookie if Njoku is traded. Still, he is a long-term investment that’s unlikely to have redraft value at a position that has a steep learning curve.

Being drafted as the RB8 is definitely fair for Chubb, but it’s tough to find a value on Cleveland’s roster, and you could argue that the consensus ranking of No. 13 overall is too low. If Kareem Hunt doesn’t cut into the workload too much, Chubb has a good chance to lead the league in rushing after he was passed by Derrick Henry in the final week last season.

Whether it’s this year or in the future, Njoku is almost sure to be playing football somewhere else soon enough, and the former first-round pick has plenty of untapped potential having just turned 24 last week. Those making a dynasty investment in Cleveland’s roster should be targeting Njoku or Chubb.