WOLF SPORTS ALERT There may be temporary login issues due to site maintenance. Thank you for your patience!
Home / frontfantasy / 2020 Team Fantasy Preview: Dallas Cowboys 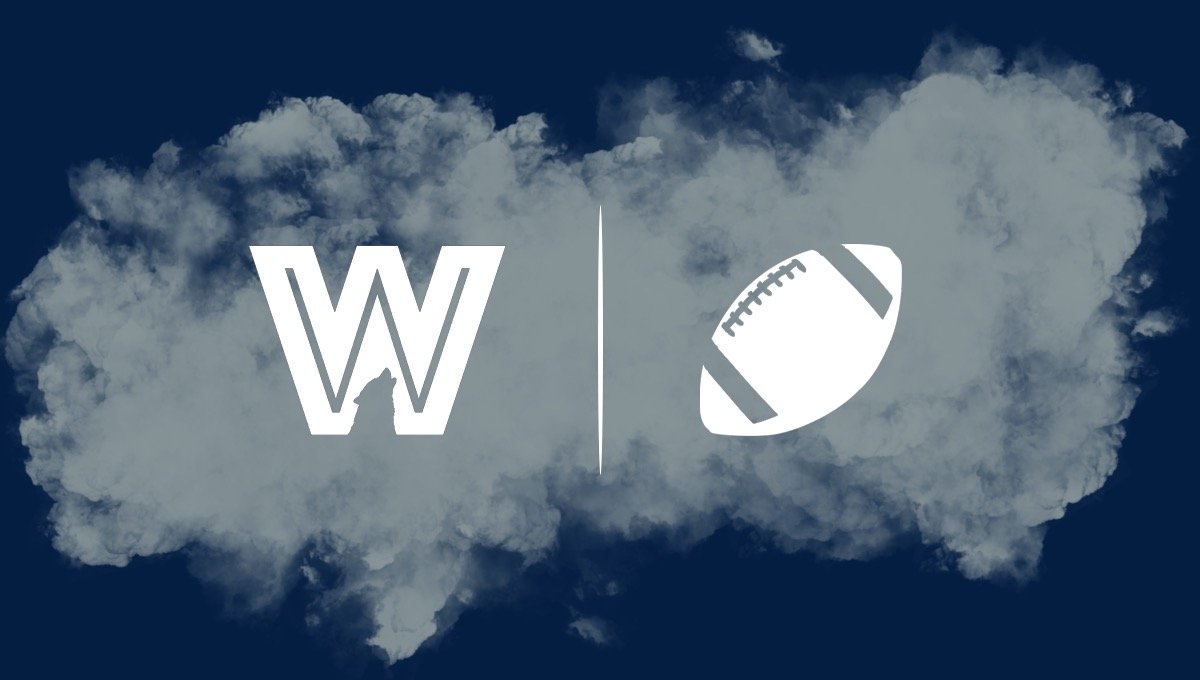 QB Dak Prescott: Coming off an overall QB2 finish last season, Prescott now adds No. 17 overall pick CeeDee Lamb and Super Bowl-winning head coach Mike McCarthy, so 2020 should be another huge year. It’s worth noting that Dak’s touchdown percentage has been at 5.0% or below in all four seasons since entering the league—which could be evidence that there is room for him to grow as a passer. Consider him a top-five quarterback worth considering in the first five rounds this summer.

RB Ezekiel Elliott: The Cowboys could slant more towards the pass under Mike McCarthy, but Elliott is a lock for 300+ touches if he stays healthy, and an improved overall offense should mean more scoring opportunities. Excluding the 2017 season when he was suspended, Zeke has averaged 309 carries, 1,474 rushing yards, and 11 rushing touchdowns per season; he’s a safe pick early in fantasy drafts.

RB Tony Pollard: Pollard averaged an impressive 5.3 yards per carry on 86 attempts as a rookie, but the workload probably isn’t big enough to make him a standalone option behind Ezekiel Elliott, so he should only be drafted as a premium handcuff on one of the league’s best offenses.

WR Amari Cooper: Being drafted as a WR1 by most, Cooper carries significant risk at his ADP, and he’s a tough player to recommended based on the up-and-down nature of his game. Perhaps the emergence of Michael Gallup and selection of CeeDee Lamb will allow him to be more consistent against softer coverage, but Cooper is better viewed as an upside WR2 with a lower weekly floor than you’d like.

WR Michael Gallup: Gallup somewhat quietly went for a 66/1,107/6 line last season (in just 14 games), and he really came on down the stretch with a 74/1,306/8 pace in the second half. The former third-round pick is a big-play possession receiver that can expand his role in the red zone, but we’ll see if the offense adding CeeDee Lamb impacts his numbers across the board and potentially leads to some inconsistency.

WR CeeDee Lamb: The Cowboys having Lamb fall into their laps earlier this year was a major surprise, and they have lofty expectations for him donning the No. 88 jersey. Remember, Mike McCarthy’s offense was able to support multiple receivers putting up numbers in Green Bay, so Lamb will immediately be on the fantasy radar as a FLEX option with huge upside if Cooper or Gallup ever goes down.

WRs Devin Smith and Cedrick Wilson: Projected reliance on 11 personnel makes Smith and Wilson worth monitoring as potential in-season pickups, but Dallas would likely lean more on their headliners if someone is injured. Based on his ability to get behind the defense, we would consider Smith the preferred option.

TE Blake Jarwin: Jarwin is being hyped up some as a breakout candidate with Jason Witten gone, but will there be enough targets for him to have reliable fantasy value? Someone like Chris Herndon or Eric Ebron might be a better low-end TE2 flier.

This is in no way saying the Dallas offense will disappoint in 2020, but the price of everyone is at least a spot or two high from a positional and overall perspective, so it will take someone slipping to find value in drafts. Other than Ezekiel Elliott (top five), we’d say the players at least in a range worth targeting are Dak Prescott, Michael Gallup, and CeeDee Lamb.

Amari Cooper signing a $100-million extension and a heavy draft investment in CeeDee Lamb are depressing Gallup’s value a bit this offseason, so now could be the time to strike a deal for him in dynasty leagues. The Cowboys actually have the ability to get out of Cooper’s deal with somewhat limited cap implications as soon as next year, but no matter who is on the roster, Gallup can remain the 1B in a high-powered offense for years to come if he builds on his 2019 breakout.