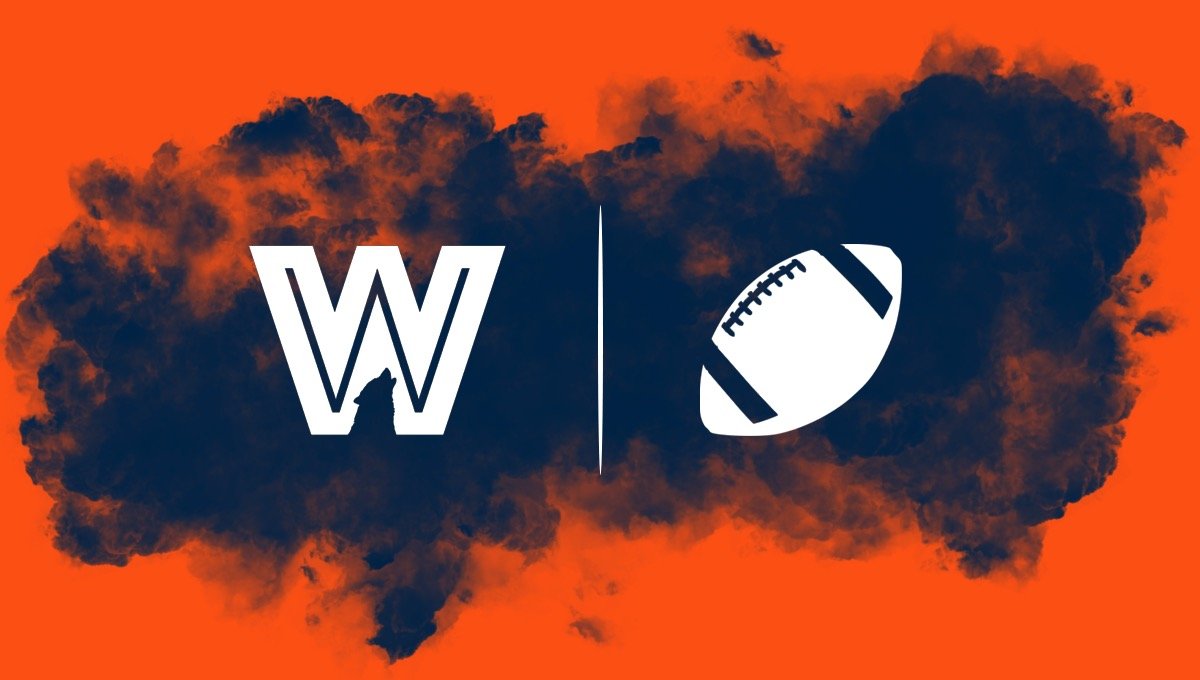 QB Drew Lock: After going 4-1 down the stretch last season to begin his NFL career, Lock is an exciting flier for those waiting on quarterback. From a fantasy perspective, not only did Denver add a bunch of talent this offseason, but they also hired offensive coordinator Pat Shurmur, which should be seen as a big plus for Lock’s development. Furthermore, people are overlooking that Lock has 4.69 wheels to do more damage as a runner in 2020. All the pieces are there for a breakout.

RB Melvin Gordon: The Broncos know what Gordon can do after facing him for the past four years in AFC West battles, and he should be the clear starter despite the fact that incumbent Phillip Lindsay is coming off another 1,000-yard season. The all-around skillset Gordon possesses—including as a receiver and pass blocker—should make him at least a high-end RB2 on a new team.

RB Phillip Lindsay: There might not be a player that’s seen a bigger decrease in fantasy value based on what happened in the offseason, but Lindsay still has talent and can beat expectations again. That said, Denver is loaded with offensive playmakers, and Lindsay could become somewhat of an afterthought for entire games if Gordon is featured. Consider him more of a target in the back half of fantasy drafts.

RB Royce Freeman: It would be a big surprise if there were enough touches for Freeman to have consistent fantasy value, and a trade would be his best shot of being clearly on the redraft radar by Week 1. Philadelphia comes to mind as a possible fit after they missed on Carlos Hyde.

WR Courtland Sutton: Sutton’s 2019 season was very impressive, but might there be more week-to-week volatility this year? For one, Jerry Jeudy is a prototype possession receiver/separator, and he wasn’t the only piece added on offense in the offseason. Also, the numbers for Sutton noticeably dropped when Drew Lock took over at quarterback (9.8 yards per target compared to 7.0 yards per target). With so many options at receiver throughout the league, Sutton could fall back towards FLEX status.

WR Jerry Jeudy: Having no exhibitions (and limited training camp) is something that could really impact the rookie wideouts as they transition to the NFL game, but Jeudy is at least a refined route runner that should have an easier time than most. The overall play style of Jeudy feels like a great fit for Shurmur’s offense, as he can create separation on short/intermediate routes from any receiver spot. For now, the rookie should be viewed as an excellent end-of-bench stash.

WR K.J. Hamler: The Broncos viewed Hamler favorably enough as a prospect to double down at receiver in the 2020 NFL Draft, and for good reason; at Penn State, Hamler was a gamebreaker with elite speed, and he should impact the game in a variety of ways on both offense and special teams. To start his career, the real-life impact will likely be more significant than the fantasy impact.

WR DaeSean Hamilton: Hamilton was unable to emerge last season as a popular breakout pick, and he projects to settle in as depth for an offense that is loaded with probably contributors. The former fourth-round pick shouldn’t be written off entering Year 3, but he isn’t worth selecting in redraft leagues with Jeudy and Hamler both set to see the field immediately.

TE Noah Fant: Fant averaged a healthy 14.1 yards per reception as a rookie, and if he can become more consistent, a jump is certainly possible despite all the options in Denver. It’s worth noting that Evan Engram was on pace for 88 receptions through eight games last year in Shurmur’s offense, and Fant has double-digit touchdown upside.

TE Albert Okwuegbunam: The best college season for Okwuegbunam came in 2018 when Drew Lock was his quarterback at Missouri, so that connection need to be mentioned for this season and beyond. However, Fant is the no-doubt TE1 for the Broncos, and rookies usually have a steep transition at the position. Okwuegbunam will only be on the streaming radar in the event of an injury.

Gordon has seen his draft stock climb some with most realizing he will be Denver’s clear starter, but he still might be a little low outside the top 15 at running back (and top 30 overall). For the most part, the 27-year-old should be the team’s weekly focal-point and will see a bunch of favorable boxes if the receivers all live up to their potential.

You could argue that Lock has the best supporting cast in the league out of all the young quarterbacks that haven’t fully established themselves, and the coaching is also a benefit with Pat Shurmur being hired to coordinate the offense. Again, if Lock does more as a runner this season and can increase the aggressiveness some without getting into trouble like we saw in college, the ceiling is very high.