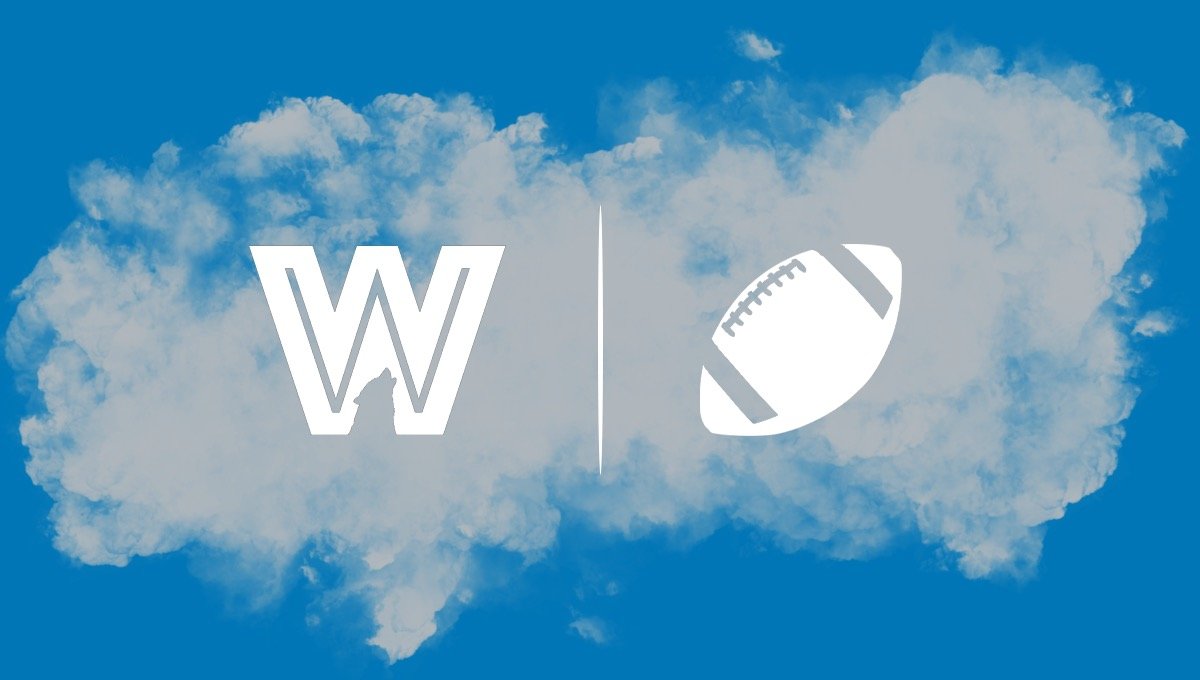 QB Matthew Stafford: On pace for 4,998 passing yards and a 38:10 touchdown-interception ratio at the season’s midway point last year, Stafford missed the final eight games with a back injury and is now hoping to pick up where he left off in a big season for the franchise. We could see Matt Patricia wanting to lean more on the running game if Detroit improves defensively, but Stafford has top-five upside based on his talent and supporting cast.

RB Kerryon Johnson: Injuries have impacted Johnson in both seasons to start his career, but he’s shown a true three-down skillset dating back to his time at Auburn—and notably just turned 23 last month. While Kerryon won’t be a 20- or 25-touch back if everyone stays healthy, 15 or so touches per game (and the short-yardage role) would give him a shot at RB2 status behind an offensive line that should be improved.

RB D’Andre Swift: The Lions drafted Swift with the No. 35 overall pick in the 2020 NFL Draft, but does that automatically mean he will be given the lead role? Especially because of COVID-19’s impact, the franchise—based on their New England roots—might be more comfortable with the experience of Johnson, including as a pass protector. Plus, Swift has a better change-of-pace skillset to provide a spark on just eight-to-12 touches, so he may settle in as a FLEX to start his career.

RB Bo Scarbrough: The thing that could hurt the case for Kerryon Johnson as a mid-round value would be Scarbrough staying involved, but we believe the all-around talent of both he and Swift should make it a two-headed backfield. If Scarbrough does have a role, though, he’d probably be just a touchdown-dependent FLEX.

WR Kenny Golladay: It didn’t matter much who was under center for the Lions in 2019 when it came to Golladay’s numbers (he had a 60/1,100/8 pace in eight games without Stafford), and he should again be primed for a standout campaign this fall. You could make a strong case for him ranking as high as the WR6, which is where he finished last year.

WR Marvin Jones: Some are hyping Jones up as a steal compared to Golladay, but last year’s numbers—even with Stafford under center—were very volatile from week-to-week. Although the veteran has multi-score upside every time he hits the field, he might be best drafted in the WR35-WR40 range coming off back-to-back season-ending trips to IR entering his age-30 season.

WR Danny Amendola: Amendola has caught 59 passes on three different teams over the past three years, but he’s totaled just four touchdowns and 42.5 yards per game over that span—making him a low-upside FLEX in PPR leagues. D’Andre Swift having a sizeable role in the passing game and T.J. Hockenson potentially breaking out are definite concerns.

WR Geronimo Allison: Allison flashed as a route runner with good size in four years with the Packers, but he’ll just be a depth piece with Detroit. The 26-year-old had just 287 yards in 16 games last year after an impressive start in 2018 (19/289/2 in four games) was derailed due to injury.

WR Quintez Cephus: Being a fifth-round pick in a loaded draft class at receiver is certainly notable, but Cephus is probably just a dynasty prospect to start his career. The rookie—who ran just a 4.73 earlier this year—will try to pick up some tricks from Danny Amendola in the slot.

TE T.J. Hockenson: Typical rookie struggles quickly set in for Hockenson last season despite an historic debut (six receptions for 131 yards and a touchdown), so fantasy owners shouldn’t be at all discouraged about his outlook entering Year 2. If the No. 7 overall pick in the 2019 NFL Draft can stay healthy, he has no-doubt star potential in a group with several other young tight ends.

TE Jesse James: James was a decent part of the Pittsburgh offense from 2016 to 2018, but his receiving role was significantly decreased with the Lions (16 receptions for 142 scoreless yards in 16 games), and he should be a better real-life player than fantasy option in 2020.

Based on ADP, RB34 is a very reasonable slot for Johnson in redraft leagues, but going by the consensus ranking from the “experts” (RB42), he could be a steal this summer. There are a ton of backs set to be in a committee in the middle rounds, and we think Johnson has as much talent as any of them.

Again, Johnson just turned 23, and staying healthy has been a bigger issue than ability through two seasons (he’s missed 14-of-32 games). The backfield should have enough touches for both he and Swift to be difference-makers, but if things don’t work out with the Lions this year, Johnson would still have plenty of time to establish himself elsewhere.