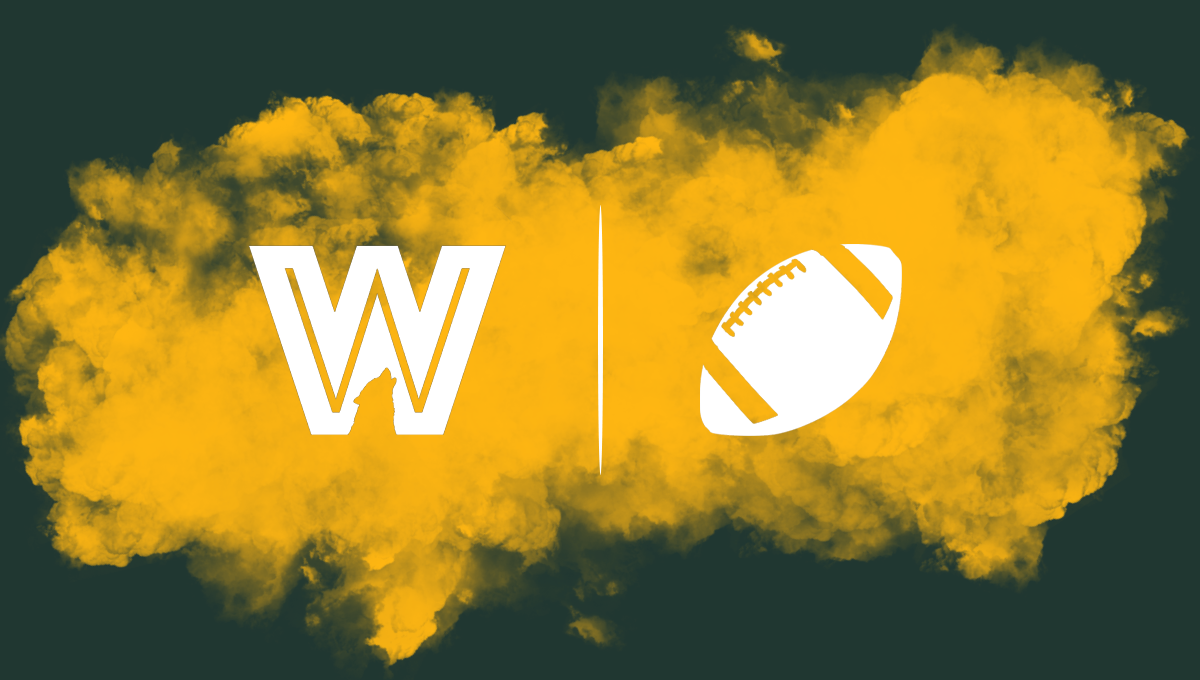 QB Aaron Rodgers: People are probably mistaken if they believe Rodgers remains one of the NFL’s top-five signal-callers based on how he played last season, but that doesn’t mean he can’t be better in 2020, and the selection of Jordan Love could simply make him angry—in a good way. Hopefully another year in Matt LaFleur’s system will have Rodgers more comfortable, but there is some concern about the offense slanting even more towards the run.

QB Jordan Love: Barring injury, it would be a major shock if Love saw the field as a rookie, but his mobility would at least put him on the fantasy radar in redraft leagues if he were to play. For the future, Love has a big arm, and Green Bay apparently likes him as a quarterback that will make throws in the structure of the offense despite having playmaking ability when needed.

RB Aaron Jones: Last year’s overall RB2, Jones scored 19 touchdowns and totaled over 1,500 yards in 2019—showing major talent to overcome a backfield split with Jamaal Williams. That said, second-round pick A.J. Dillon will be a bigger backup to contend with (both literally and figuratively), and the short-yardage touches potentially declining for Jones would be a significantly drain on his value. The ceiling remains high, but Jones might carry more risk than you’d like from a first- or second-round pick.

RB A.J. Dillon: The pick of Dillon was certainly curious for a number of reasons—including the fact that Matt LaFleur seemed to not know what he had in power back Derrick Henry when he was coordinating Tennessee’s offense in 2018. Perhaps that miscalculation will lead to Dillon eventually being featured, but it won’t happen with Jones on the roster, so he’s more of a touchdown-dependent FLEX and/or strong handcuff.

RB Jamaal Williams: Williams often gets knocked in the fantasy community for whatever reason, but he’s a very capable running back that will do everything that’s asked of him, so a role should be there for him this season. However, his contributions are projected to benefit the Packers more than it will fantasy owners.

WR Davante Adams: The debate about the WR1 in drafts this summer is extremely close between three or four guys, and Adams’ combination of projected targets, weekly floor, and touchdown potential makes him a great pick in the first round of any format. Before being derailed by a toe injury in 2019, Adams had scored 35 touchdowns in his previous three seasons, and he should be funneled targets after the team did little to add pass-catchers around Aaron Rodgers in the offseason.

WR Allen Lazard: Lazard caught just one pass a rookie, but he saw his role increase last season—which ended with him playing 92% of the team’s offensive snaps in the NFC Championship Game. No preseason action to see how the receivers slot in behind Adams has everyone flying dark, so we’ll see if some clarity is provided next month via team reporters.

WR Devin Funchess: We think Funchess can win the No. 2 job out of camp, but not having a normal offseason could impact his chances of creating chemistry with Aaron Rodgers—and there’s no guarantee he will ever be able to gain his trust. For now, consider him a quality flier in deeper leagues.

WRs Marquez Valdes-Scantling and Equanimeous St. Brown: Green Bay easily has the biggest receiving corps in the league, so the lack of diversity could make it difficult for MVS and St. Brown to earn a situational role without an injury to one of the projected starters.

TE Jace Sternberger: The Packers declining to even draft a wideout in an extremely deep class leaves the door open for someone on the roster to step up into a larger receiving role, and Sternberger could be the most likely candidate. He didn’t catch a pass in his first NFL season, but the former Texas A&M standout should be a good intermediate target with the ability to run routes out of the slot.

TE Josiah Deguara: Some have called him more of an H-back, but Deguara can be a traditional tight end—it just won’t be a high-volume one early in his career. While he was selected in the third round, Deguara is a dynasty stash that might always be a better real-life option than fantasy option.

Even if you believe strongly in Aaron Jones and are low on Dillon, the current ADP of RB57 seems several spots too low for a player that—at worst—will be a premium handcuff on a run-first offense. At Boston College, Dillon scored 38 touchdowns in three seasons, and he won’t be a fun runner to take down in the open field.

The options actually aren’t great for Green Bay from a dynasty value perspective because of so much uncertainty, but Rodgers is at his cheapest price since becoming “Aaron Rodgers”, and there is a chance he lands in a perfect spot to have a late-30s reemergence if/when the Packers move on.