WOLF SPORTS ALERT There may be temporary bugs due to site performance upgrades. Thank you for your patience!
Home / frontfantasy / 2020 Team Fantasy Preview: Indianapolis Colts 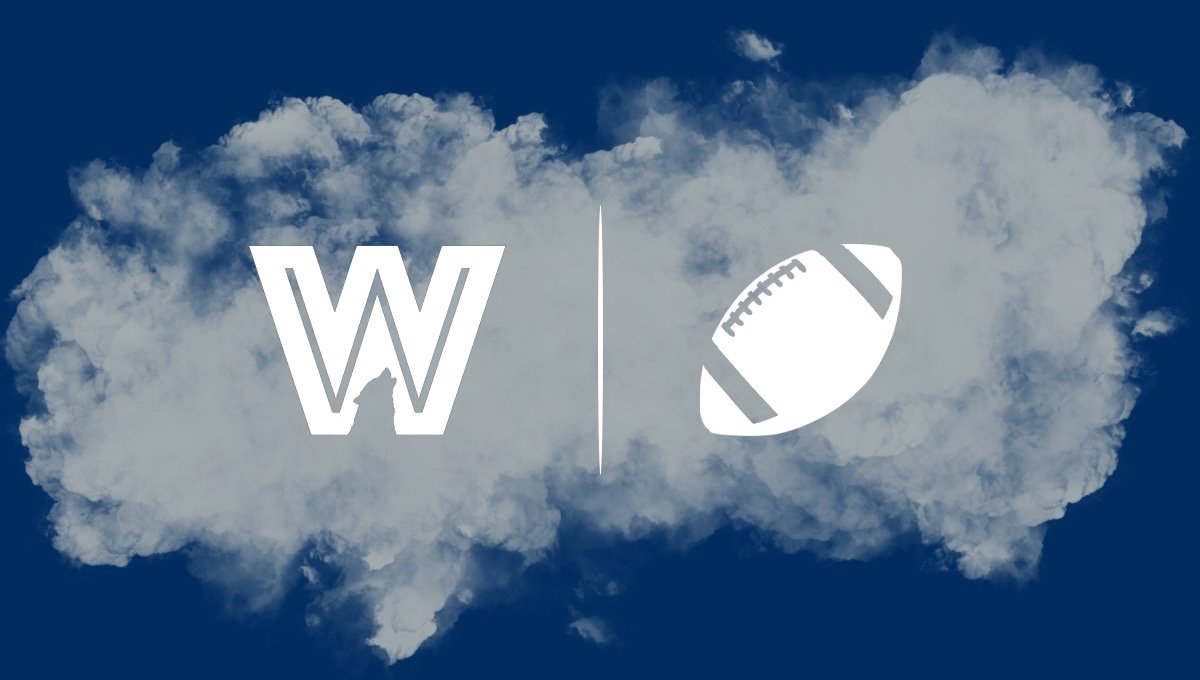 QB Philip Rivers: Tossing 20 interceptions obviously hurt him from a fantasy perspective, but Rivers threw for 4,615 yards last season, and unlike most quarterbacks on a new team, he will benefit from knowing Frank Reich’s offense. While the Colts might not have the top-end star power of Los Angeles, the overall skill-position talent is strong from top to bottom; we could see Rivers have a bounce-back season as a value QB2.

RB Jonathan Taylor: The downside for Taylor is that he will open his career in a three-man committee and comes into the league with concerns about ball security (18 career fumbles at Wisconsin). However, he is a former track star with 4.39 speed at 226 pounds, and the Colts have perhaps the best offensive line in football. If you can show some patience, Taylor is worth investing in early.

RB Marlon Mack: A shortened offseason should make Mack the favorite to start in Week 1, but how will his workload be impacted? The team has said they want a role for Nyheim Hines as a pass-catcher, and the aforementioned Taylor was drafted to turn ten-yard gains into 40-yard gains—turning Mack from a high-floor RB2 into a volatile FLEX. Still, there is value in the middle rounds (especially early in the season).

RB Nyheim Hines: Even after Indy spent a second-round pick on Jonathan Taylor, the willingness of Philip Rivers to dump it off underneath can provide a boost to Hines, who is an underrated athlete with 4.39 speed. If the receiving back can reach our projection of 60+ receptions, he will be firmly in play as a PPR flex.

WR T.Y. Hilton: Injuries and not having Andrew Luck were obviously factors, but Hilton averaged just 11.1 yards per reception last season, and there is some definite concern about a permanent decline entering his age-30/31 campaign. That said, Philip Rivers won’t be afraid to take shots when they’re there, and Hilton should see more favorable coverage if the running game improves.

WR Parris Campbell: Campbell’s rookie season was derailed by various injuries (abdomen, hand, foot), but expectations were extremely high, so he has the potential to be a difference-maker if healthy. The former Ohio State standout will get three soft matchups in September (@ JAX, v MIN, v NYJ) that should be telling for his rest-of-season outlook.

WR Michael Pittman Jr.: Remember, the Colts drafted Pittman Jr. ahead of even Jonathan Taylor—which is evidence of the high hopes they have for him. For this year, though, the rookie projects to be a volatile weapon on the outside, and all the weapons in Frank Reich’s offense will make it difficult to trust him in redraft leagues.

WR Zach Pascal: The young second-rounders (Campbell and Pittman Jr.) are the projected starters behind T.Y. Hilton, but don’t sleep on Pascal earning a role after he impressed with a 41/607/5 line in 2019. Still just 25, Pascal averaged 14.8 yards per reception last year and knows the offense.

WR Dezmon Patmon: Patmon will start his career as a dynasty prospect, and he has the profile of a player that could eventually work his way into an offensive role and/or starting job. At Washington State, the six-foot-four receiver showed impressive smoothness for a bigger receiver.

TE Jack Doyle: He might not have the athleticism or upside of other tight ends being drafted in TE2 range, but Doyle has been productive for the Colts—including an 80-reception season back in 2017. It will be interesting to see how much an improved offensive line changes things for Rivers, as Doyle will be a prototypical security blanket on short/intermediate routes.

TE Trey Burton: Although it doesn’t feel like it, Burton actually appeared in half of Chicago’s games last season—but he was limited to 84 scoreless yards on 24 targets. If he’s finally healthy, the veteran can be a solid 1B for an offense that has leaned on multiple tight ends in the past; we just wouldn’t bank on him having the same kind of upside that Eric Ebron had alongside Jack Doyle.

TE Mo Alie-Cox: Alie-Cox might have the best skillset to be utilized in the red zone as a former basketball player with plus size (six-foot-five, 267 pounds), so fantasy owners should at least keep tabs on him as a possible streamer. Through two years, Alie-Cox has averaged 9.4 yards per target and scored twice on 24 targets.

We could see a slow start from Taylor due to COVID-19 impacting first-year players, but running backs can transition quickly to the league, and he certainly has the talent to turn into an immediate star. It might be wise to pair him with a runner that’s projected to have an early-season role (perhaps Marlon Mack, or someone like Damien Williams) and then hoping Taylor is eventually unleashed.

The pre-draft evaluations by most in the media and his fall to the second round say otherwise, but we think Taylor is an elite prospect, and now is the time to invest before he shows it on an NFL field. Remember, some of the league’s top backs (Nick Chubb, Derrick Henry, Joe Mixon, Dalvin Cook, etc.) were drafted in the second round.