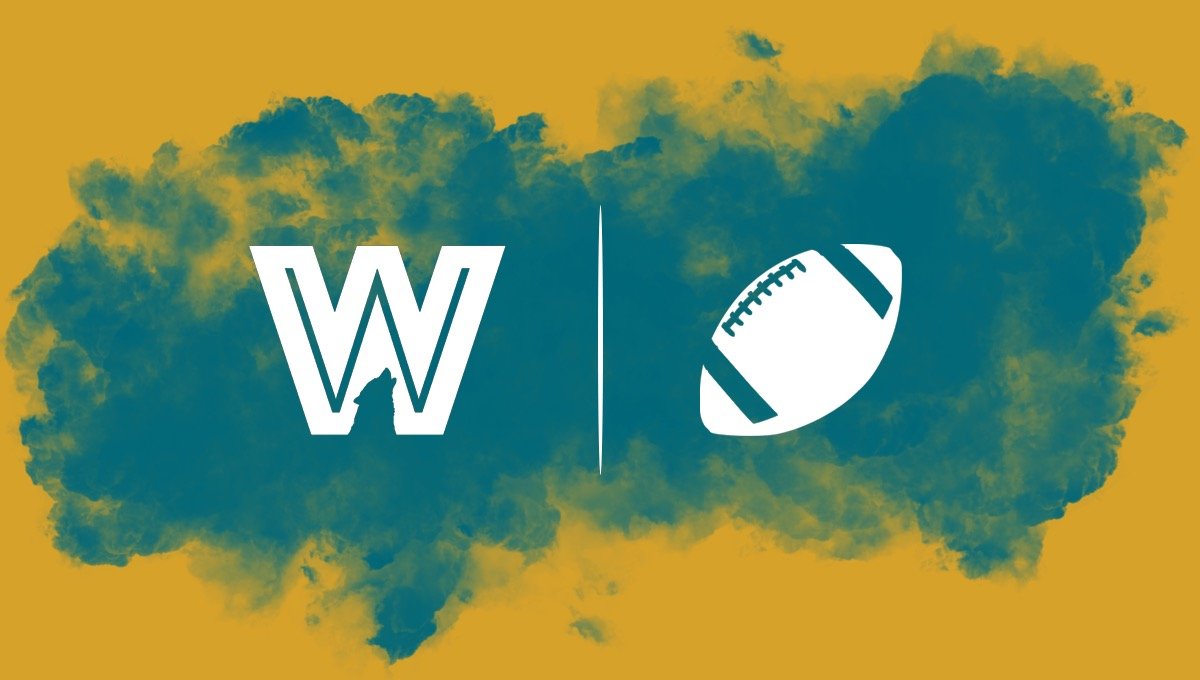 QB Gardner Minshew: A sixth-round pick last year, Minshew was extremely impressive in 14 games (12 starts), throwing for 3,271 yards with a 21:6 touchdown-interception ratio. Now, he is the unquestioned starter on a team that is expected to trail a ton, but could Minshew could be a candidate for a sophomore slump? The Jacksonville offensive line isn’t great, and defenses will have had a long offseason to break down his game; we’ll see if Jay Gruden’s offense can help Minshew build on last year’s QB19 finish.

RB Leonard Fournette: It feels like 2020 could be a lost campaign for Fournette if things go off the rails for Jacksonville as a team, so there is definite risk in him as a selection in the first three rounds of drafts this summer. Optimistically, you can hope the touchdown total will increase after just three scores last year, but the receptions will almost certainly decline (76 catches last year after just 74 total targets over his first two seasons), and it’s worth noting that Fournette will face the Ravens and Bears in December when many are playing for a fantasy title.

RB Chris Thompson: Thompson was a favorite of Jay Gruden in Washington, and he should have a quality role as the pass-catching back on a team that will likely need to score points. Consider him a PPR FLEX option that can push for a career-high in receptions with Minshew under center.

RB Ryquell Armstead: A power back at 220 pounds, Armstead runs with toughness and physicality—which is something that can help set the tone for a rebuilding franchise if he gets a shot this fall. With Fournette healthy and active, the Jags might decide to get the most out of their former No. 4 overall pick before he leaves, but Armstead is a great handcuff that could see a significant role for multiple reasons in 2020.

RB Devin Ozigbo: Ozigbo is another second-year runner that could see more time this season, and he is similar to Armstead as a grinder at 225 pounds. That said, we like Armstead’s versatility a little more (he played some defense at Temple), so Ozigbo will only be a flier in very deep leagues if Jacksonville keeps four backs.

WR D.J. Chark: Chark is in a crowded group of WR2 options, but there is a lot to feel good about for him in the middle rounds. For one, he will be catching passes from the same quarterback as last year (and on a team that will have to throw). Also, Chark will apparently see more time in the slot, which should only help raise his floor in difficult matchups. A WR1 finish is certainly possible for the six-foot-four deep threat.

WR Dede Westbrook: The selection of Laviska Shenault Jr. would seem to threaten Westbrook’s role in 2020 and beyond, but the COVID-impacted season should slant things in his favor come September. Westbrook has caught 66 passes in back-to-back seasons, and he has room to add more big-play potential based on his Oklahoma career a few years ago (19.1 yards per reception in his final season, compared to 10.8 yards per reception through three NFL seasons).

WR Laviska Shenault Jr.: The Jaguars likely have a Deebo Samuel-like role in mind for Shenault Jr., so we could see him used on short passes to get the ball in his hands while he develops as a receiver. Like we saw with some of the rookie wideouts in 2019, though, Shenault Jr. might make a bigger impact in the second half; it’s probably best to keep him on the waiver wire in standard-sized formats.

WR Chris Conley: Conley quietly went for a 47/775/5 line in his first season with the Jaguars, and he could have a case to remain a starter in three-wide sets—which led to playing 79% of the team’s offensive snaps in 2019. Remember, Conley is still in his athletic prime and runs a 4.35 (with a 45-inch vertical) at six–foot-three.

WR Keelan Cole: Seven games from the end of his rookie campaign through the start of the 2018 season had Cole on track to be a star (75/1,474/9 pace with 19.6 yards per reception), but he’s caught just 52 passes in 30 games since then, and now he will be the No. 5 wideout for Jacksonville. It would probably take an injury or two for Cole to become a significant contributor.

WR Collin Johnson: The Jaguars have a couple of big-bodied wideouts already on the roster, but Johnson projects to be a potential downfield and red zone threat at six-foot-six with plus functional athleticism for his size. The rookie could have easily gone higher than the fifth round in a draft class that wasn’t quite as loaded at receiver; he’ll start his career as a dynasty stash.

TE Tyler Eifert: Eifert was finally able to stay healthy for all 16 games last year in Cincinnati, and he could immediately slide in as Gardner Minshew’s security blanket this season. However, the veteran will turn 30 before the opener and averaged career-lows in yards per reception (10.1) and yards per target (6.9) last season. You’ll probably need a score for him to be worth starting as a streamer.

TE Josh Oliver: There was optimism about Oliver potentially becoming an immediate starter as a third-round rookie catching passes from Nick Foles, but he had just three receptions in four games after starting the season with a hamstring injury and ending it with a broken back. While Oliver won’t be a recommended selection in redraft leagues, he could get a late-season boost if the Jags go into evaluation mode.

D.J. Chark (ADP of WR24) looks like the best value for Jacksonville if you want a guy more firmly on the radar, but Conley is a player not currently being drafted that could earn weekly FLEX consideration. For what it’s worth, the former Georgia standout is one of 25 receivers to have at least five touchdowns in each of the past two seasons.

Jacksonville spent an early Day 3 pick on Armstead in the 2019 NFL Draft, and he could get a shot to prove himself as the future starter with Fournette possibly having one foot out the door entering the final year of his deal. And although there’s been no indication one might be on the horizon, a trade of Fournette would shoot Armstead up the rankings in both redraft and dynasty leagues.