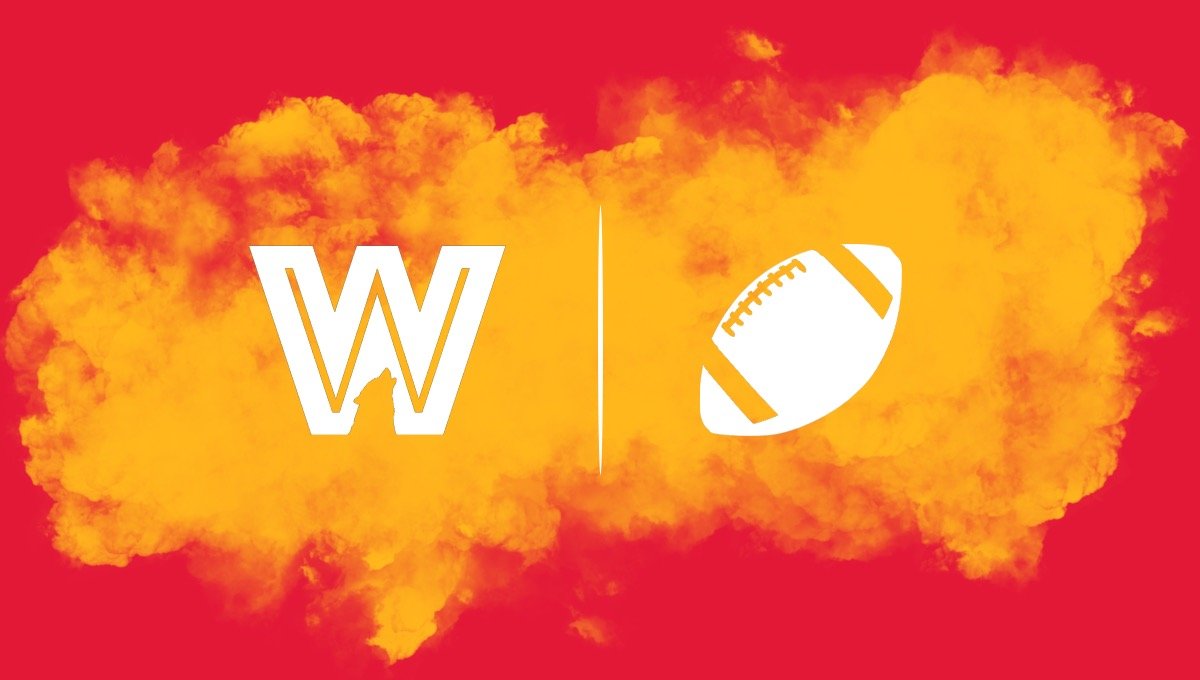 QB Patrick Mahomes: The same supporting cast will essentially return for Mahomes this season (with Clyde Edwards-Helaire replacing Damien Williams), and he will have 50-touchdown upside as a high-end QB1 in Andy Reid’s offense. Already having a ring and getting paid might make Kansas City have even more of a fun, playground attack in which Mahomes puts up crazy numbers, so he’s certainly worth considering in the first three rounds in normal formats and a top-five pick in superflex leagues.

RB Clyde Edwards-Helaire: The opt out for Damien Williams came at the perfect time to write the Chiefs preview, as Edwards-Helaire will now be a clear feature back and possesses high-end RB1 upside. The pass-catching ability is what really excites Kansas City about CEH, but he is also a physical runner with superb contact balance at five-foot-seven. Get Fantasy Consigliere to see exactly where we have the rookie ranked in redraft leagues.

RB Darrel Williams: The pecking order behind CEH is unclear, but Williams may have an edge—at least to start out the season—because of his ability in pass protection. Last season, the 25-year-old actually handled most of the third down work ahead of Damien Williams, and Edwards-Helaire might not be fully trusted to protect the $500-million quarterback early in his career. Simply seeing the field could lead to weekly value because of how explosive the offense is.

RB DeAndre Washington: Patrick Mahomes doesn’t seem like a guy that wants a significant say in playing time for the rest of the offense, but the connection with Washington—his former college teammate—is certainly worth noting. Remember, the Chiefs have seen Washington eight games over the past four years in AFC West matchups, and they thought highly enough of him to offer a contract in the offseason.

RB Darwin Thompson: Thompson was a popular late-round flier last season, but the hype turned out to be out of control, as he saw just 46 touches and spent most of the year as the team’s No. 4 back. While we wouldn’t expect things to be much different in 2020, Thompson would have definite fantasy value if he can hop either Williams or Washington on the depth chart.

WR Tyreek Hill: There is probably a five-way race for the WR1 spot this year, and if you want maximum upside, it’s tough to make a case over Hill. Even when he’s having a quiet week, Hill is perhaps the most frightening opponent in the league from a fantasy perspective because one touch could completely change a matchup. Consider him an excellent target at the Round 1/Round 2 turn.

WR Sammy Watkins: Being a former top-five pick has made people (unfairly) negative towards Watkins throughout his career, but that should end after he proved himself in Kansas City’s Super Bowl run with 90+ yards in all three playoff games. The fact that the Chiefs kept him when they could have easily moved on bodes well for Watkins’ fantasy outlook; he’s a great value in the double-digit rounds.

WR Mecole Hardman: The efficiency numbers for Hardman were ridiculous last year—13.1 yards per target, 20.7 yards per reception, and six touchdowns on 26 receptions—so the only thing holding him back from becoming a fantasy star is a lack of targets. If Hill or Watkins ever misses time (which has a higher chance of happening due to COVID-19), Hardman would be a must-start in all formats.

WR Demarcus Robinson: Last season, Robinson roasted the Raiders in Week 2 with a 6/172/2 line on six targets, but he was mostly quietly the rest of the year and is highly unlikely to be ahead of Hardman on the depth chart in 2020. There should be better end-of-bench options in standard-sized leagues.

TE Travis Kelce: Looking to extend his record streak of 1,000-yard seasons for a tight end to five, Kelce is very close with George Kittle for the TE1 spot, and he should again dominate the middle of the field with Tyreek Hill and others stretching coverage vertically. He turns 31 in October, but Kelce is worth selecting in the second round as a top-20 pick.

TE Ricky Seals-Jones: The second tight end in Andy Reid’s offense is worth monitoring because it could lead to a touchdown in any given week, and Seals-Jones has the athleticism to be a solid contributor in scoring territory. For now, he should be on the waiver wire, but RSJ could draw streaming consideration when injuries inevitably hit.

The best value in redraft leagues would have easily been Damien Williams if he didn’t opt out, but Watkins is still a possible bargain—especially with the consensus rankings having him ten spots lower. Again, we could see the entire offense play more freely with a championship already accomplished, and Watkins still has an untapped ceiling for a 16-game slate.

Hardman is arguably the fastest player in the league, and it’s only a matter of time before he becomes close to a full-time player to give the Chiefs an absolute bomb squad. With Tyreek Hill on one side of the field and Travis Kelce working the middle, good luck containing Hardman for 60 minutes.