WOLF SPORTS ALERT There may be temporary bugs due to site performance upgrades. Thank you for your patience!
Home / frontfantasy / 2020 Team Fantasy Preview: Las Vegas Raiders 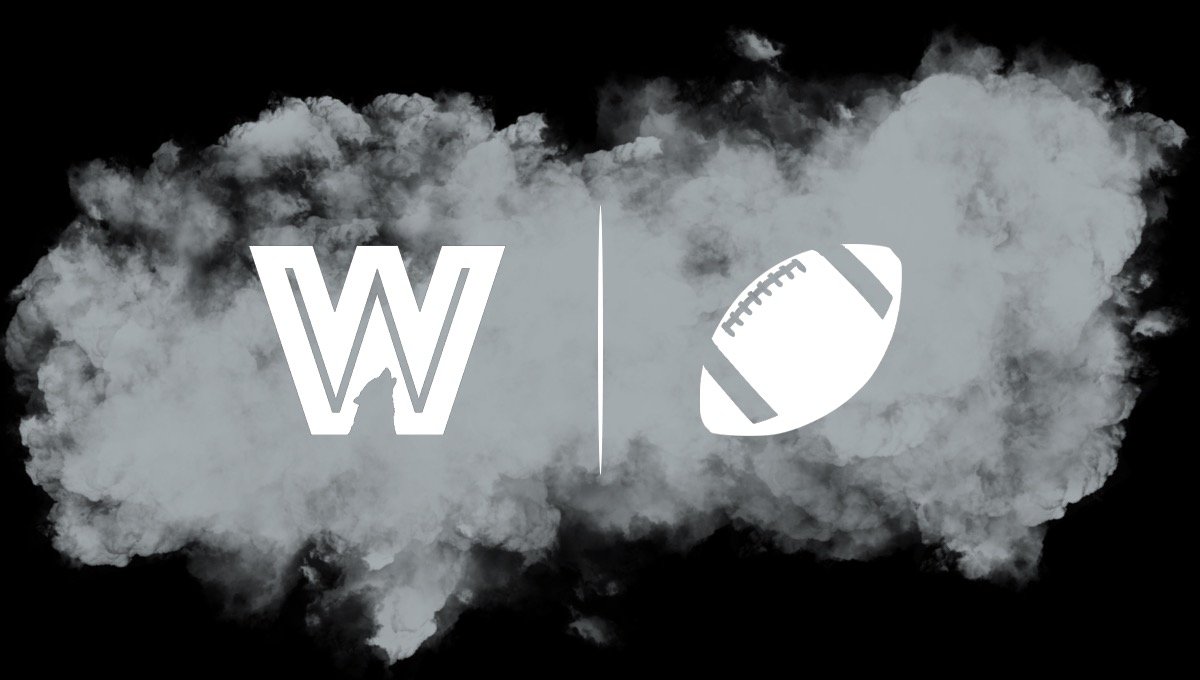 QB Derek Carr: The early-season schedule will be key for Carr in 2020 (the Raiders are set to face New Orleans, New England, Buffalo, Kansas City, and Tampa Bay from Week 2 through the end of October), but all the pieces are there for him to succeed. The addition of Henry Ruggs III in particular should open up the entire offense, so Carr projects to be an underrated QB2 for as long as he’s the starter.

QB Marcus Mariota: If Las Vegas ends up struggling early, then Mariota could be this year’s version of Ryan Tannehill—and the fantasy upside would be just as high. Compared to a bigger Russell Wilson by Jon Gruden when he entered the league in 2015, Mariota was paid lofty money for a backup job with the Raiders, and his dual-threat skillset could potentially provide a spark. It’s worth noting that Gruden wanted Carr to run more in 2019.

RB Josh Jacobs: The RB9-RB12 range is very close in our rankings, and Jacobs could be on either end of it. On one hand, Las Vegas added three notable running backs this offseason, and Jacobs notably dropped three passes on 27 targets as a rookie. On the other hand, he has 100-yard, multi-score upside every week and will be running behind one of the NFL’s best offensive lines. It will be interesting to see how many backs make the roster out of camp.

RB Jalen Richard: The Raiders signed Richard to a two-year extension earlier this year, and he should remain the favorite for receiving work if/when Jacobs is spelled in obvious passing situations. That said, Lynn Bowden Jr. was drafted as a running back, and Richard caught just 36 passes last year after 68 receptions the previous season. He will be just a PPR FLEX in deeper leagues.

RB Lynn Bowden Jr.: At least to start his career, Bowden Jr.—who played receiver, running back, and quarterback at Kentucky—will probably be a do-it-all player that helps from a real-life perspective more than a fantasy perspective. In the future, he could earn the No. 2 role in tandem with Josh Jacobs; consider him a dynasty investment for now.

RBs Devontae Booker and Jeremy Hill: It would be a surprise if the Raiders kept five running backs on the roster, so Booker and the recently-signed Hill will probably be battling for one spot (and even keeping four backs isn’t a lock). Booker signed in the spring, but he might actually have a tougher time making the roster as more of a pass-catcher, while Hill can be insurance for Jacobs as a power back. Neither is currently worth drafting this summer.

WR Henry Ruggs III: Rookie wideouts could face a tough transition due to COVID-19, but Ruggs III’s speed won’t take any time to translate—and Jon Gruden isn’t going to waste much time getting the ball into his hands on offense. Despite being perhaps the fastest player in football, Ruggs III will also bring toughness and reliable hands. The No. 12 overall pick will begin his career as an upside FLEX.

WR Hunter Renfrow: NFL Network analyst David Carr said last month that Renfrow could lead the league in touchdown receptions, and while that might be a stretch, his pace of 80/1,120/9 over his final seven games last season could point to big things in 2020. Fantasy owners will need to hope Renfrow barely leaves the field on an offense that added plenty of weapons this offseason.

WR Tyrell Williams: The expectation is that Williams will remain a starter this season as the “X” receiver in Gruden’s offense (Ruggs III will be the “Z”), so he could be getting overlooked as a late-round flier. Last year, the veteran caught a touchdown in each of his first five games, but a foot injury derailed his season as he played at less than 100% over the final two months.

WR Nelson Agholor: Agholor has the talent to earn a role for Las Vegas, and it wouldn’t be a surprise to see him push Tyrell Williams for playing time. Both Derek Carr and Marcus Mariota throw very catchable balls, which should help Agholor play to the level he did with Nick Foles under center in Philadelphia.

WR Bryan Edwards: Edwards didn’t get a ton of pre-draft buzz in a loaded receiver class, but he possesses a great combination of physicality and smoothness at six-foot-three, 212 pounds. Again, the transition rookie wideouts are facing could make redraft value difficult to achieve, so Edwards is more of a dynasty stash that could start as soon as 2021.

TE Darren Waller: In his first season as a full-time player, Waller went for a 90/1,145/3 line and finished as the overall TE4 in 0.5 PPR leagues. There is some concern about all the new weapons taking some targets away from Waller, but after just three touchdowns last year, we could see Gruden wanting to make him more of a focus in scoring territory this season. He is worth considering in the first five rounds in all formats.

TE Jason Witten: Las Vegas isn’t going to take Waller off the field in favor of Witten, but the future Hall of Fame tight end should play on an offense that will use a variety of heavy personnel groupings—making him a touchdown-dependent streamer in his age-38 campaign.

TE Foster Moreau: Moreau scored five times on 25 targets as a rookie, but he isn’t a lock to be ready for Week 1 after suffering a knee injury in December, and he projects to be the team’s No. 3 tight end behind Waller and Witten. The LSU product would likely need an injury to have significant redraft value this year.

You would think a player with the pure speed of Ruggs III would be getting drafted higher based on the ceiling alone, but his ADP and ranking (WR56) are both surprisingly modest right now. No preseason action for casual fans (and analysts for that matter) could lead to the “hype trains” not really gaining steam as we near the regular season.

Jon Gruden was extremely excited about Edwards as a prospect, and for good reason, as he looked like one of the best players on the field every week against SEC competition. With both Henry Ruggs III and Darren Waller stretching the field, Edwards should see plenty of favorable coverage when he eventually works his way to the starting lineup.